Pompeo cracks down on improper use of commas at State Department 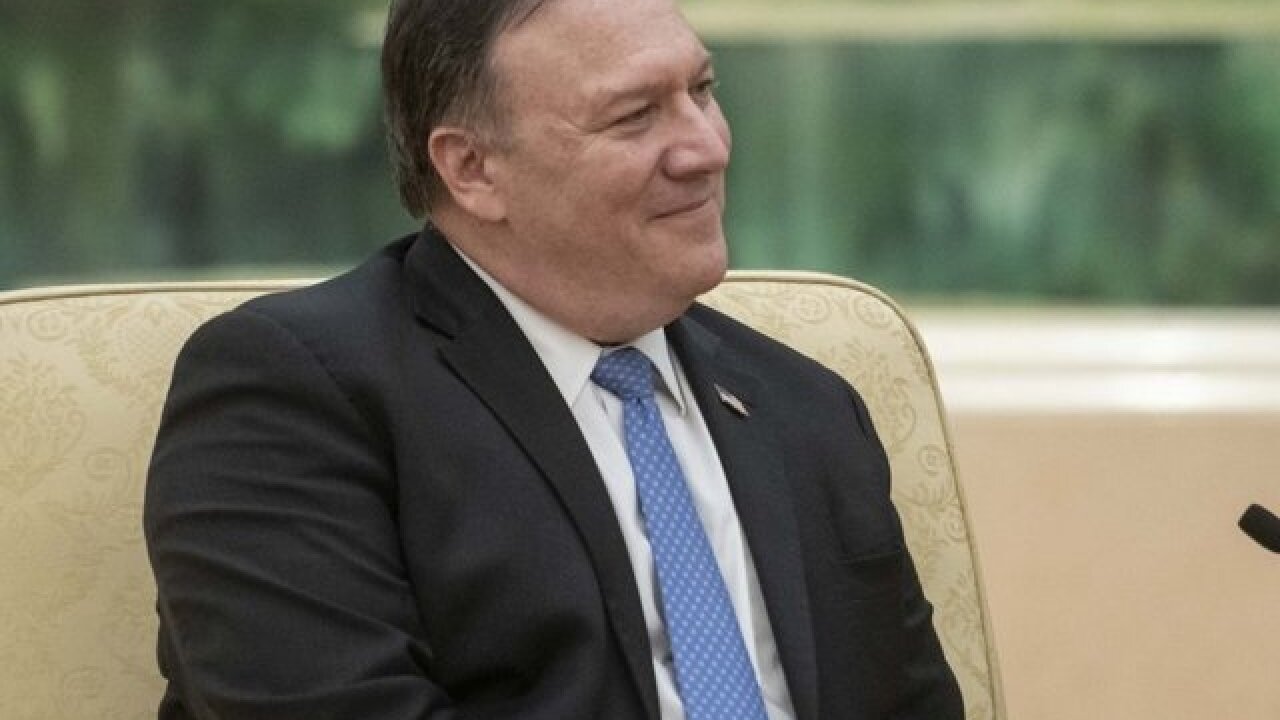 Iran, North Korea, Syria and ... commas. While Mike Pompeo is focused on a number of key geopolitical concerns, an email obtained by CNN suggests that the secretary of state also appears to have had it, up to, here, with, the rampant, improper use of commas by State Department staff.

In the last few months, two emails have gone out from Pompeo's top staff to employees throughout the State Department giving careful, meticulous instructions on comma usage.

The latest email, sent in early September and obtained by CNN, gives "updated guidance ... regarding correct use of commas in paper for Department principals."

"The Secretary has underscored the need for appropriate use of commas in his paper (both their inclusion and omission)," the email declares. It also notes that Pompeo prefers adherence to the Chicago Manual of Style, which states "effective use of the comma involves good judgment, with the goal being ease of reading."

The email includes a long string of examples, including many from the Chicago Manual of Style, outlining when a comma should be added and when it should be excluded, and providing detailed explanations for both -- along with color-coded highlighting.

"The administration is committed to achieving a lasting and comprehensive peace agreement, and remains optimistic that progress can be made," one example reads, with the comma after agreement highlighted in bright yellow -- meaning it is wrong. "No comma when single subject with compound predicate," the email instructs.

According to one senior State Department official, Pompeo is a stickler for correct punctuation, which prompted his staff to send out the guidance emails. The State Department did not immediately reply to a request for comment.

Another senior State Department official noted that past secretaries of state had their own grammar tics -- Colin Powell "famously focused on font and font size" and Condoleezza Rice was picky about margins and people "cramming too much into the regulated lengths for memo types."

"During employee evaluation season there is an annual debate about the use of the Oxford comma," the official says, and "Oxford comma advocates" -- meaning a comma before the last item in a series -- "usually win."

The secretary's desire for strict style guide adherence contrasts with President Donald Trump's tendency on Twitter to forego standard guidelines on punctuation and capitalization. A retired teacher who received a letter from the President even sent it back with corrections because she said it was filled with grammar and style mistakes.