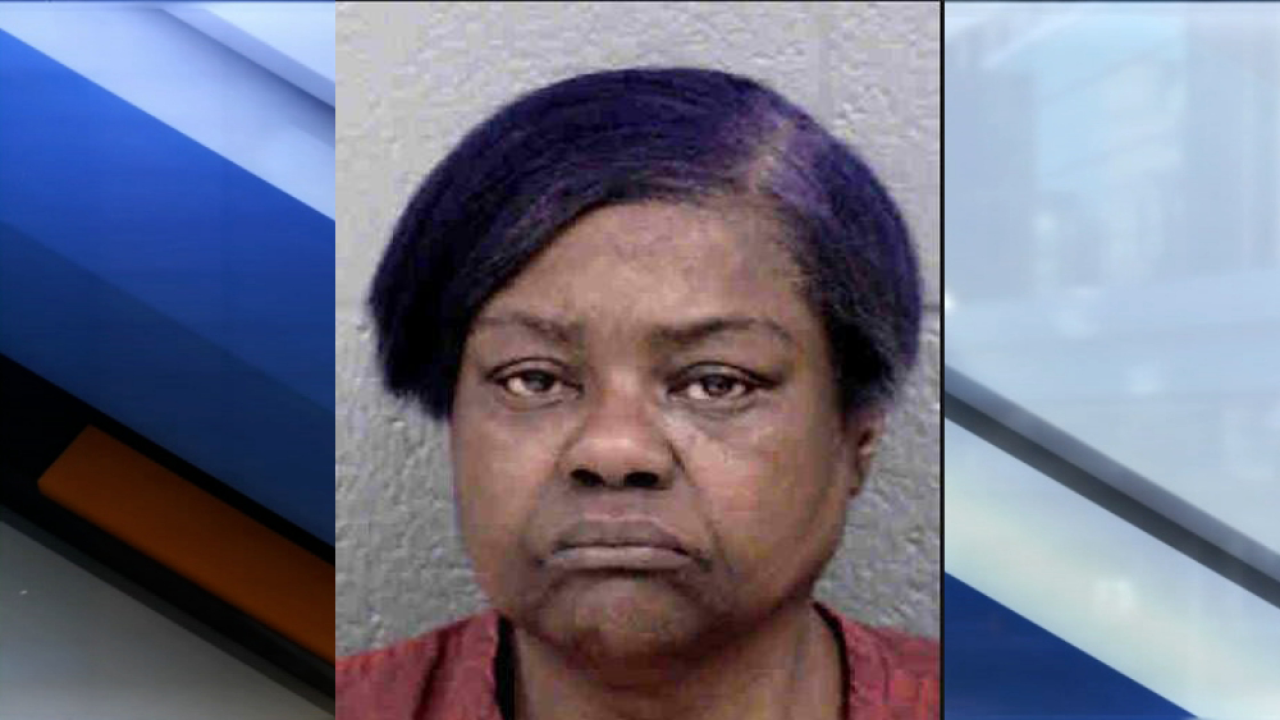 This undated image provided by Daughter Shot-Thanksgiving shows Elvira Elizabeth Alexander. Police say Alexander is charged with murder and possession of a stolen firearm in the shooting death of her daughter on Thursday, Nov. 28, 2019, in Charlotte, N.C. (Mecklenburg County Sheriff&#39;s Office via AP)

CHARLOTTE, N.C. (AP) — Police say violence erupted on Thanksgiving Day in a North Carolina apartment when a mother shot and killed her daughter.

The Charlotte-Mecklenburg Police Department said in a news release that officers were called to the apartment shortly before 10 p.m. Thursday.

There they found a woman with a gunshot wound who was transported to the hospital. The woman, identified as 37-year-old Chante Lavarche Alexander, was pronounced dead at the hospital.

A police news release said the woman’s mother, 56-year-old Elvira Elizabeth Alexander, has been charged with murder and possession of a stolen firearm.

A police spokesman said he didn’t know whether the suspect has a lawyer who can speak on her behalf.