Police: Cowboy who rode across bridge abused his 2 horses 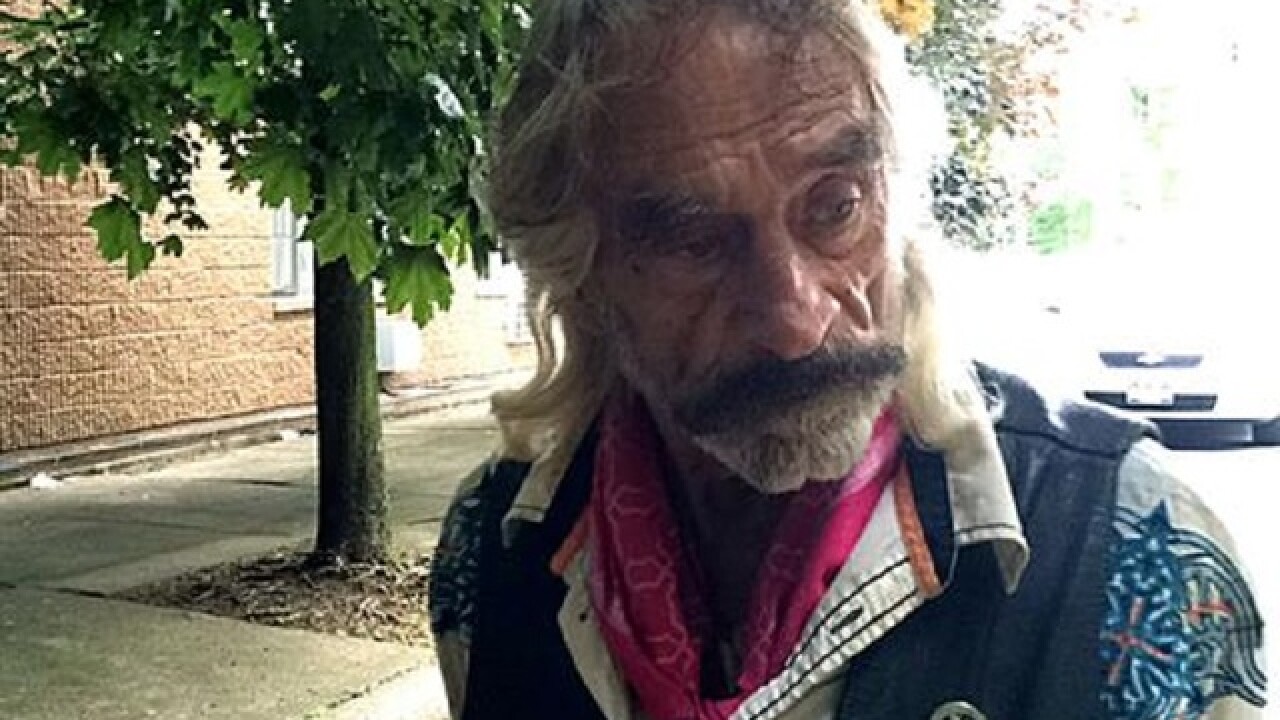 By: Associated Press
Posted at 11:56 PM, Jun 30, 2016
NEW YORK (AP) — An 80-year-old man who has been riding around the country on horseback, saying he was trying to call attention to starving children, was arrested Thursday on animal cruelty charges after investigators concluded his horses were malnourished.
In his white hat, Tod "Doc" Mishler had gained national fame galloping into communities, a God-loving cowboy whose home was a horse.
He was arrested three days after riding over the Outerbridge Crossing linking the city's Staten Island borough with New Jersey. Veterinarians who examined his two horses said they suffered from malnourishment, dehydration and open sores.
On Monday, Mishler stalled bridge traffic as motorists stopped to stare. He was issued court summonses for blocking traffic and trespassing.
On Thursday, police announced more serious charges: two counts of animal cruelty based on examinations of the horses by veterinarians of the American Society for the Prevention of Cruelty to Animals.
Delaware-based animal advocate Christine Whaley, who started a group with a Facebook page called Stop Doc Mishler, applauded the arrest.
"We want people to understand that this man is not who he says he is," Whaley said.
Stop Doc Mishler members described Mishler as a homeless man who had for years abused the animals that took him on what he calls his God-sent mission, carrying a Bible and quoting scriptures.
Two horses were seized Tuesday outside the motel where Mishler was taken after crossing the bridge. He told the Staten Island Advance he was in his room when authorities showed up to see whether the animals outside had been properly cared for.
"I'm in the room and I'm resting up and I get a knock on the door and one of the tenants says, 'They're taking your horses!'" Mishler told the Advance.
Mishler couldn't be reached for comment Thursday, and it was unclear whether he had a lawyer who could comment for him. He has no phone and only occasional computer access; he didn't respond to an email.
He was ordered to appear in court on Friday.
Mishler's equestrian trek started about two decades ago in Choteau, Montana, where he sold everything he owned on his 40-acre property, said David Pennington, whose family runs a diner in Manchester, Tennessee, and met Mishler while he was riding through "on a horse that had some 20,000 miles on him, I'd guess."
After a childhood in Indiana, Mishler worked for a printing company, then as a bail bondsman before attending Western Michigan University for several years, studying philosophy, according to Pennington and others who met him along his routes.
It's not the first time he's had run-ins with the law.
In 2011 in Madison, Wisconsin, police charged him with animal neglect when his horses appeared dehydrated and underfed, according to the Wisconsin State Journal. The charges were eventually dropped, and he agreed to take care of them.
People along Mishler's routes provided him with food and sometimes shelter.
Last fall, while riding through Tennessee, Mishler suffered a heart attack, said Pennington, a former mayor of Coffee County whose family took him in for a month after he was released from the hospital.
Lucky Knott, a spokesman for the Coffee County sheriff, said Mishler didn't collect money for child hunger directly but asked people to send funds to charities.
Copyright 2016 The Associated Press. All rights reserved. This material may not be published, broadcast, rewritten or redistributed.