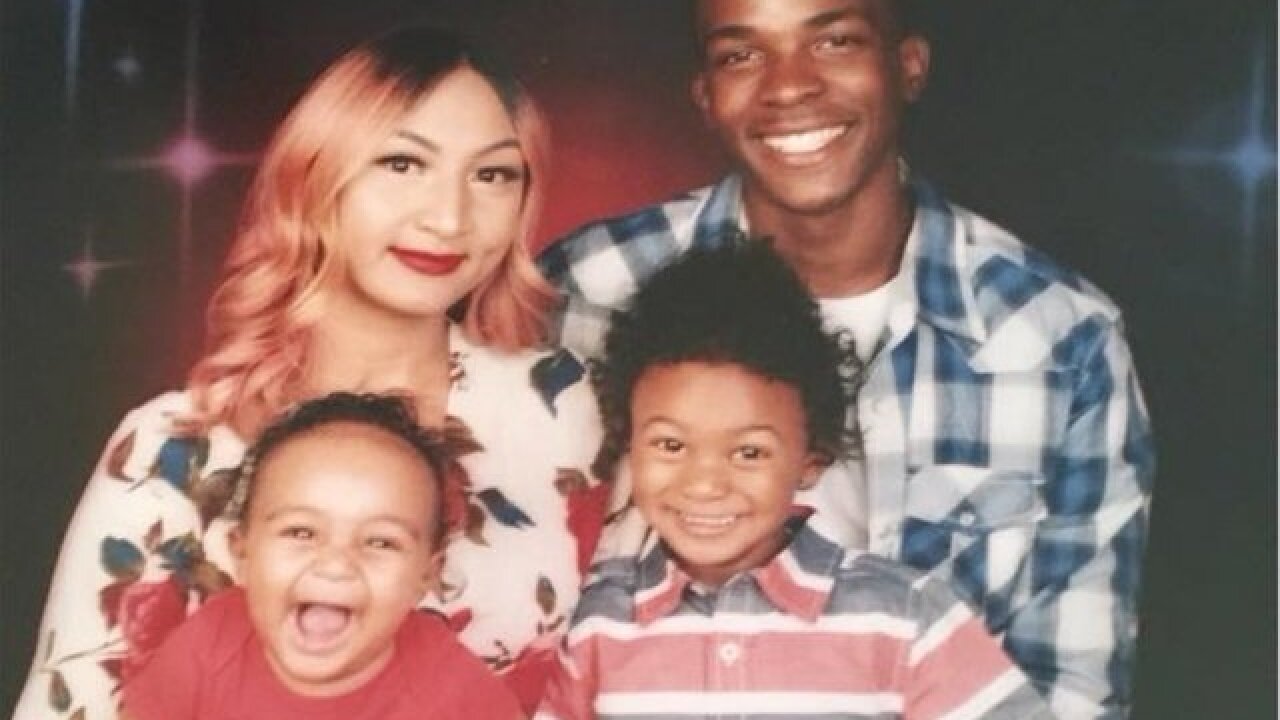 Authorities and the Sacramento Kings are preparing for protests that are expected Thursday after the funeral for Stephon Clark, an unarmed black man who was killed by police in his grandmother's backyard.

Over the past week, the Kings have found themselves at the center of the conflict between police and outraged members of the community.

Protesters have blocked the entrance to the arena on two occasions in protest over the March 18 shooting. Last Thursday, the protest forced the Kings and Atlanta Hawks to play in a nearby empty arena.

On Tuesday, the doors of the arena closed as protesters arrived, again preventing fans from getting in.

Sacramento police said Wednesday they are talking with team officials to plan for the Thursday game against the Indiana Pacers. Tip off is at 7 p.m. PT (10 p.m ET).

Clark's funeral is scheduled to take place from 11 a.m. to 1 p.m. PT, a little more than seven miles from the NBA arena.

"We don't know exactly what we'll be doing. We will assess every situation as it presents itself," Sacramento Police spokesperson Sgt. Vance Chandler told CNN.

In a tweet, the Kings said they are also meeting with Sacramento Mayor Darrell Steinberg and community leaders. Team officials said they "are committed to ensuring the safety and security of fans on Thursday and future events."

The fatal shooting took place after Sacramento officers responded to a report that a man had broken car windows and was hiding behind a home. Police said they pursued a man -- later identified as Clark -- who hopped a fence into his grandmother's property.

The officers said they shot Clark, 22, because they believed he was pointing a gun at them, police have said. Investigators only found a cell phone near his body.

The officers -- one of whom is black -- have been placed on administrative leave amid a use-of-force investigation.