Petition asks for food stamps to pay for pet food 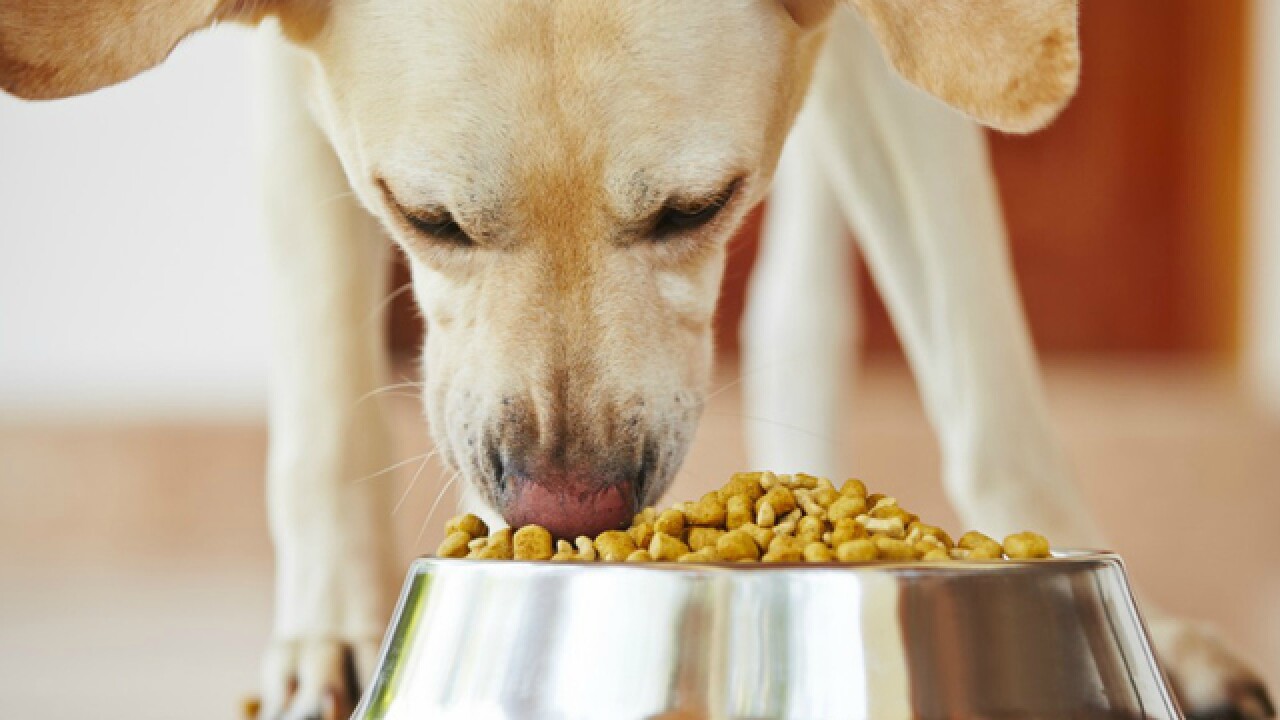 A petition gaining attention on social media is asking the federal government to extend food stamp benefits to include pet food.

The petition reads in part:

"Each year, over 40 million low- or no-income people in the United States rely on the Supplemental Nutrition Assistance Program (SNAP) to help purchase food for themselves and their families. It is the most wide-reaching program in the domestic hunger safety net, helping keep millions of families from starving.

But what about their pets? Unfortunately, SNAP benefits cannot be used to buy pet food, leaving poor families with pets in a difficult position. "

The author of the petition, Edward B Johnston Jr., says that he has only been receiving SNAP benefits for a few months, but he has been unable to feed his dog due to the government regulations.

The petition goes on to combat the argument, "people should not keep pets if they cannot afford them." It states that because an individual or family's financial status can change at any time, they should not be forced to give up a pet they've had for years due to a "financial rough patch."

"Pets are also important for emotional support. Being poor is hard enough without being expected to give up your companion," the petition concludes with. "For most people, pets are considered family, not property."