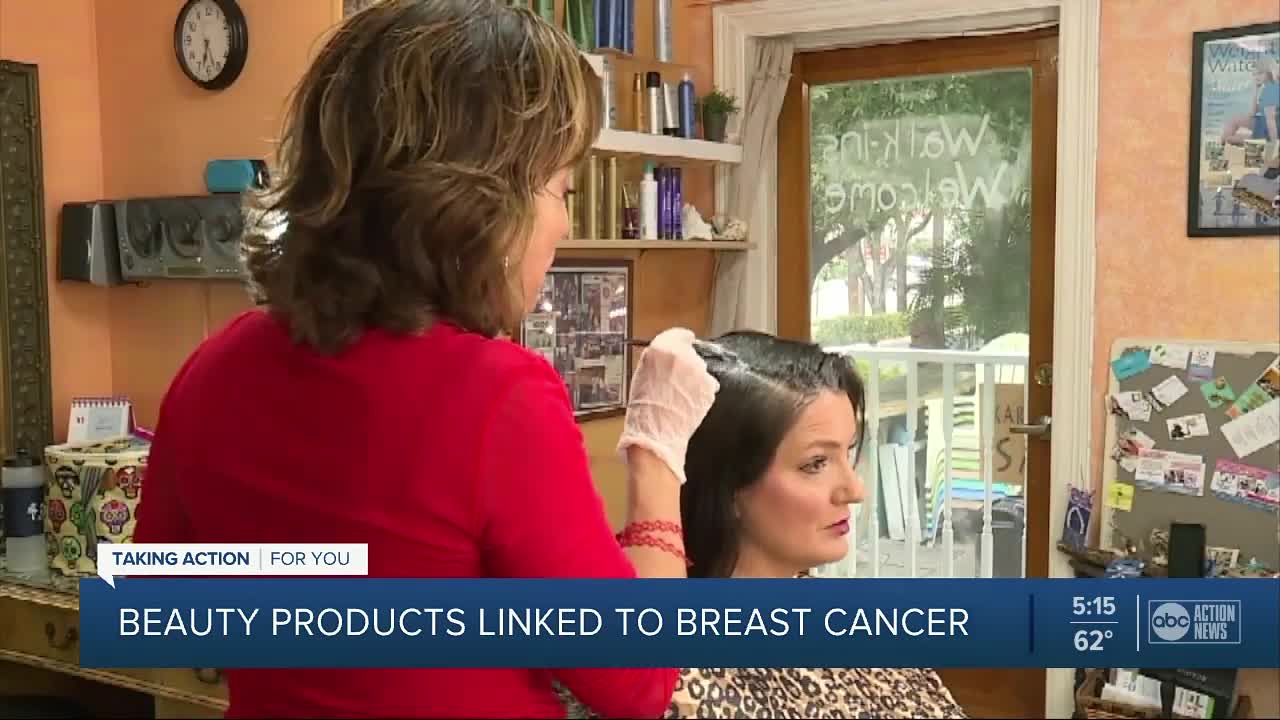 The use of hair dye and chemical hair straighteners may be associated with a higher risk of breast cancer, according to a new study. 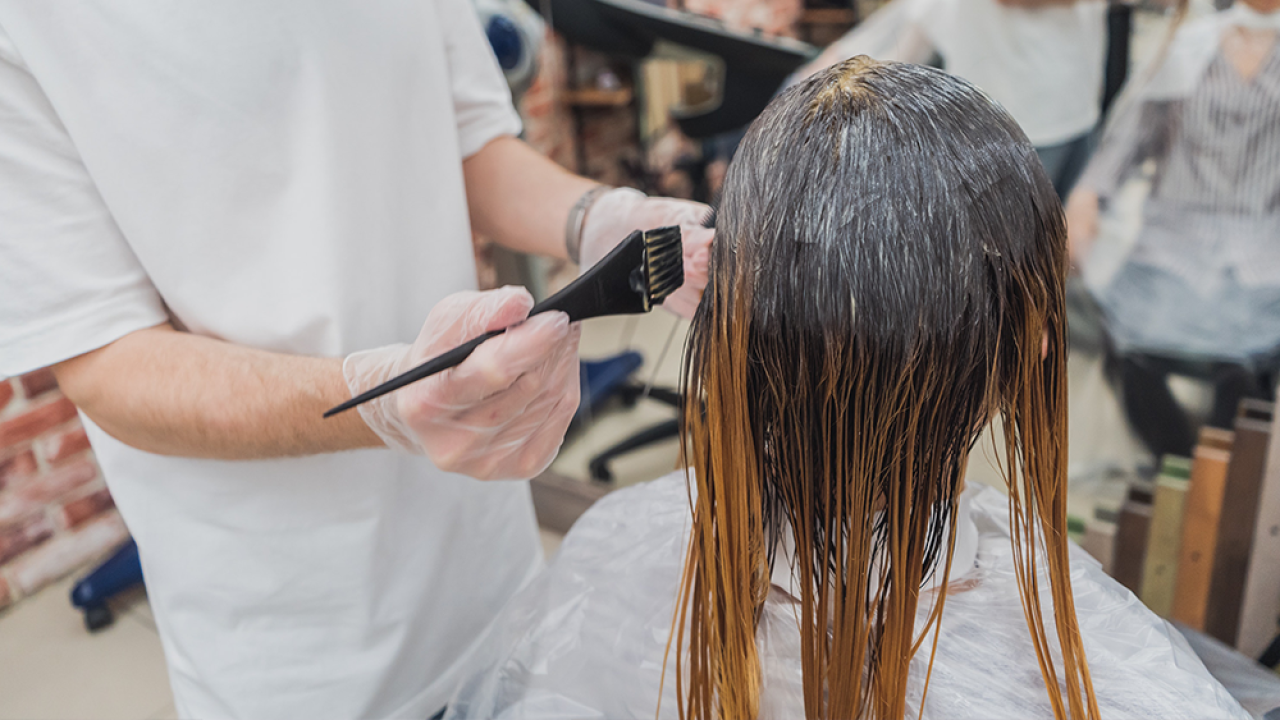 The use of hair dye and chemical hair straighteners may be associated with a higher risk of breast cancer, according to a new study.

The study, published Tuesdayin the International Journal of Cancer, is making headlines but it does not mean that all women need to immediately stop using hair dyes and straightening products, according to ABC News chief medical correspondent Dr. Jennifer Ashton.

"It’s not as simple as the headline, as usual, but this is something that potentially affects a lot of people," Ashton, a board-certified OBGYN, said Wednesday on "Good Morning America." "You must interpret this headline with a massive amount of caution."

For black women, the risk could be as high as 45% which the study suggests is likely due to different chemicals in hair products specifically for black women’s hair texture. For heavy use of hair dye (defined as once or more every five to eight weeks) the risk increased to 60% for black women and 8% for white women.

Now to the caveats.

Each woman in the study had a sister with breast cancer, making them part of a high-risk population, which makes the results of the study hard to extrapolate across the general population, according to Ashton.

In addition, the study showed association, not cause and effect, so it does not show a "direct causal link" between hair dye and breast cancer, noted Ashton.

Other studies have also shown no increased risk of breast cancer due to the use of hair dye.

Ashton said men and women should continue to focus on the things they can control that are proven to lessen the risk of breast cancer.

"We know the things that can lower the risk of breast cancer, things like exercise, keeping your weight in a healthy range, minimizing alcohol consumption if you are in a high-risk group and, if possible, breastfeed," she said. "We have to control the controllables."

The U.S. Federal Drug Administration (FDA), the agency that oversees the regulation of hair dyes, says on its website it does not "have reliable evidence showing a link between cancer and coal-tar hair dyes on the market today." Coal-tar hair dyes, according to the agency, includes permanent, semi-permanent, and temporary hair dyes.

The National Cancer Institute of the National Institutes of Health (NIH) also states on its website that studies looking at possible links between breast cancer and hair dye have "produced conflicting results." The institute notes the International Agency for Research on Cancer (IARC) Working Group concluded in 2010 that "personal use of hair dyes is 'not classifiable as to its carcinogenicity to humans.'"