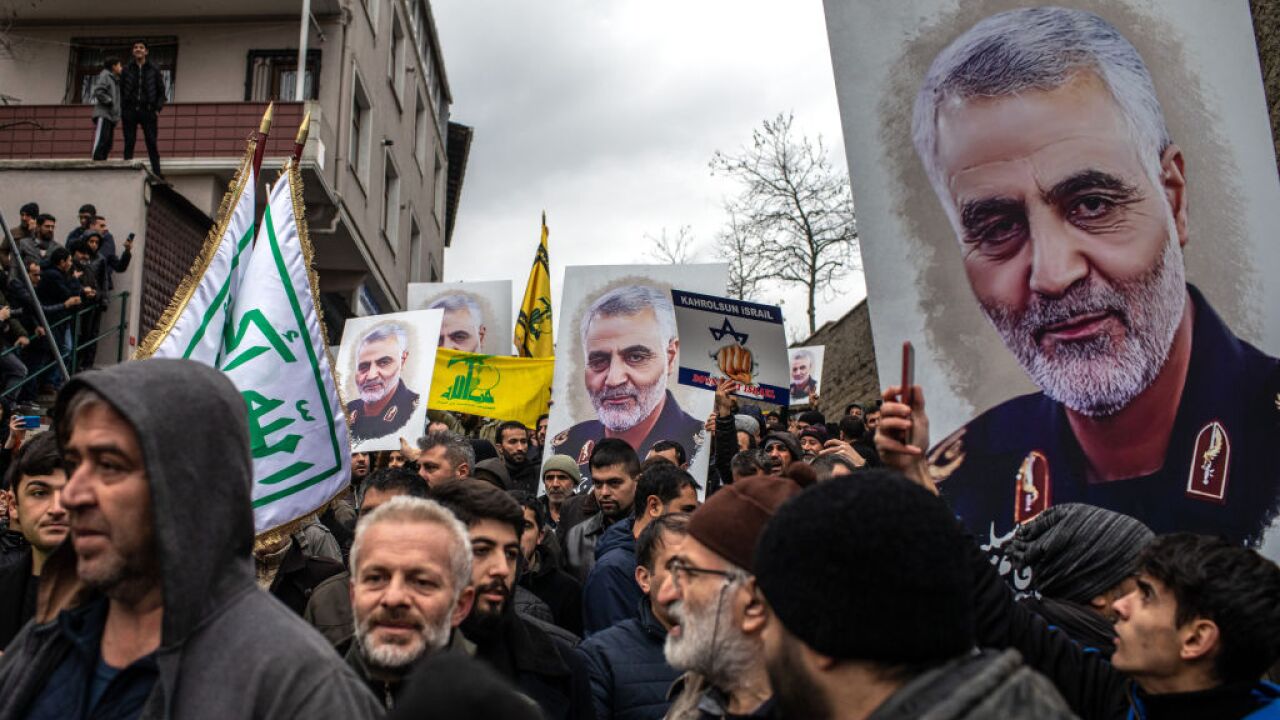 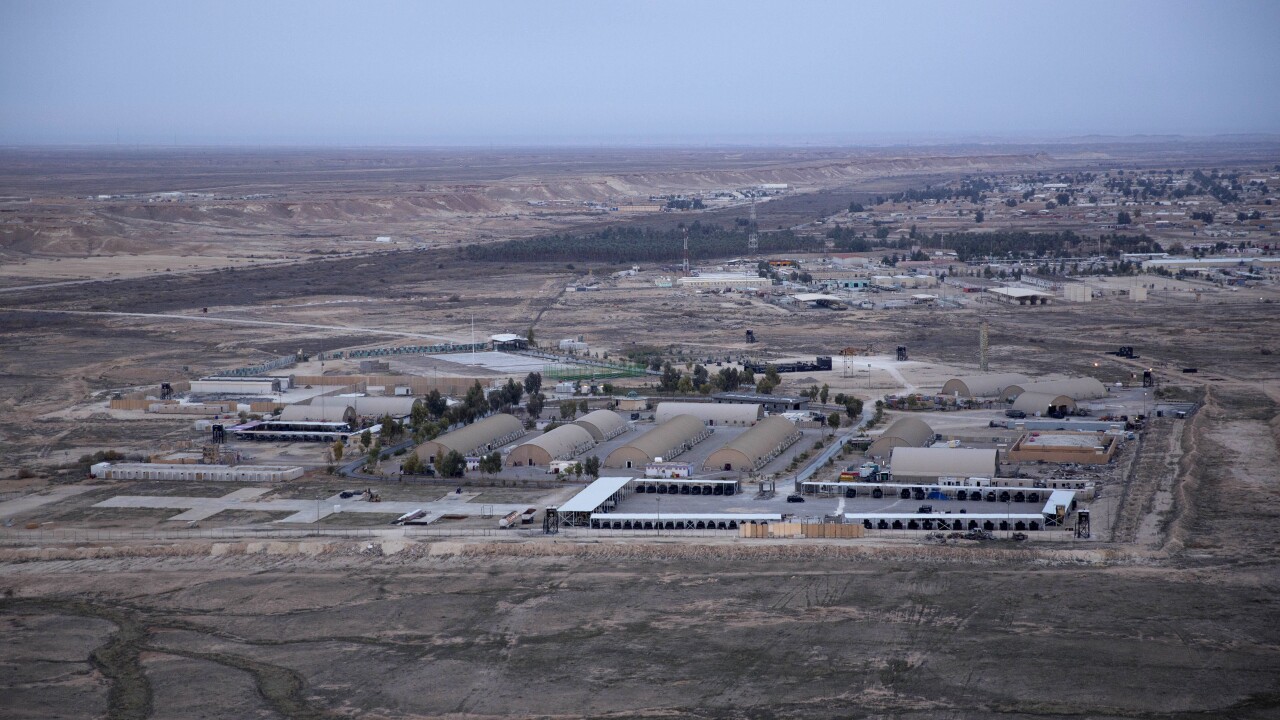 More than a dozen missiles have hit two airbases in Iraq that houses U.S. troops early on Wednesday morning, the Pentagon confirmed

The attacks were located at the Al-Asad Airbase and Irbil Airbase in Iraq, where United States troops are stationed. Iraqi security officials told CNN that no casualties were reported following the attacks.

The White House said it is aware of the reports.

"We are aware of the reports of attacks on US facilities in Iraq," White House Press Secretary Stephanie Grisham said. "The President has been briefed and is monitoring the situation closely and consulting with his national security team."

After reports circulated that President Donald Trump was preparing to address the nation Tuesday evening, Grisham told the New York Times that Trump will not have an address. Trump did send a tweet later in the evening.

"All is well! Missiles launched from Iran at two military bases located in Iraq. Assessment of casualties & damages taking place now," Trump said. "So far, so good! We have the most powerful and well equipped military anywhere in the world, by far! I will be making a statement tomorrow morning."

Iranian State TV reported that the IRGC warned the United States would face a broader and stronger response if it responded to the reported Iranian missile attack.

"We are working on initial battle damage assessments.

"In recent days and in response to Iranian threats and actions, the Department of Defense has taken all appropriate measures to safeguard our personnel and partners. These bases have been on high alert due to indications that the Iranian regime planned to attack our forces and interests in the region.

"As we evaluate the situation and our response, we will take all necessary measures to protect and defend U.S. personnel, partners, and allies in the region.

"Due to the dynamic nature of the situation, we will continue to provide updates as they become available."

House Speaker Nancy Pelosi, who was critical of the Trump administration for its handling on the killing of Soleimani, issued a statement.

"Closely monitoring the situation following bombings targeting U.S. troops in Iraq," Pelosi said. "We must ensure the safety of our servicemembers, including ending needless provocations from the Administration and demanding that Iran cease its violence. America & world cannot afford war."