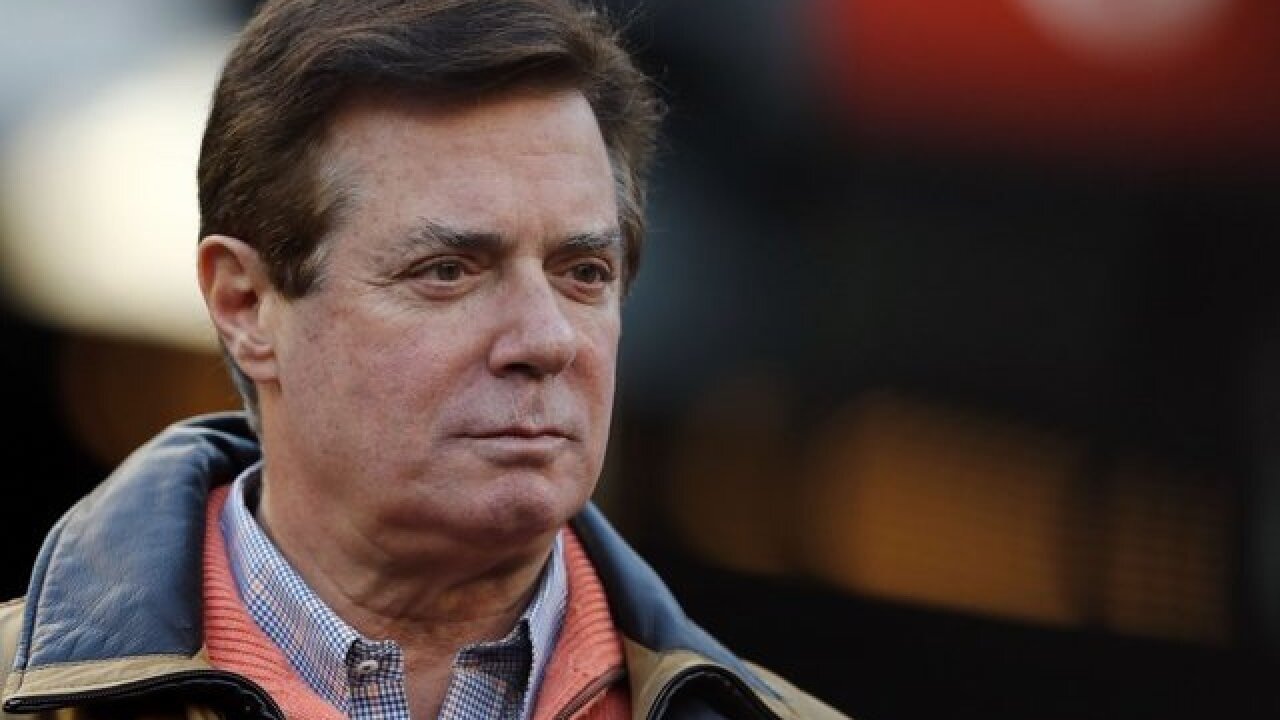 Paul Manafort's former son-in-law has reached a plea agreement with the US attorney's office in Los Angeles, which has been investigating Jeffrey Yohai's real estate deals for over a year, according to two sources familiar with the matter.

Under the plea agreement Yohai will be required to cooperate with other investigators but one source told CNN it is unlikely he has much to offer to special counsel Robert Mueller.

It's not clear what Yohai will be pleading to as part of the deal. He has not been publicly charged by prosecutors, though he has been under investigation.

His guilty plea is all about his real estate Ponzi scheme -- he defrauded actor Dustin Hoffman, among others. Yohai will also have to cooperate with an investigation by the New York Attorney General's Office, which has an open investigation into Manafort. That probe is in the shadows of Mueller's investigation.

Reuters first reported the plea deal had been reached.

Yohai met with Department of Justice investigators in New York in the summer of 2017, according to two other sources familiar with the matter.

Yohai provided information and documents to federal investigators in New York at the time, according to one of the sources.

Yohai's lawyer did not immediately return a request for comment.

The sources say the Justice Department was seeking cooperation related to the federal investigation into Manafort for possible money laundering or tax violations in his business dealings with pro-Russia political parties in Ukraine.

The information was turned over to Mueller as part of his probe. It's unclear if any of the information Yohai provided has been useful for the investigation of Manafort.