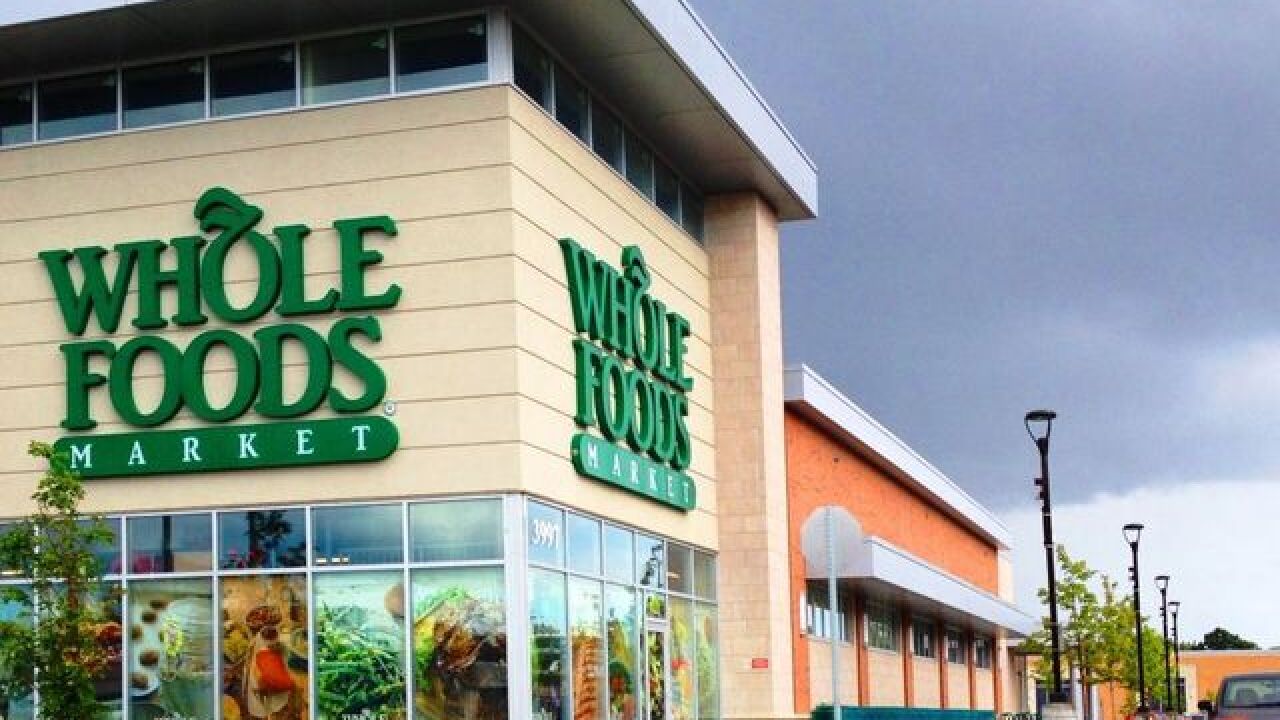 A Texas pastor who sued Whole Foods in April when a cake he ordered contained a gay slur has dropped his lawsuit and apologized to the company.

Jordan Brown, an openly gay pastor at Austin’s Church of Open Doors, issued a statement apologizing for his actions.

According to KEYE in Austin, Brown’s statement reads:

Today I am dismissing my lawsuit against Whole Foods Market. The company did nothing wrong. I was wrong to pursue this matter and use the media to perpetuate this story. I want to apologize to Whole Foods and its team members for questioning the company's commitment to its values, and especially the bakery associate who I understand was put in a terrible position because of my actions. I apologize to the LGBT community for diverting attention from real issues. I also want to apologize to my partner, my family, my church family, and my attorney.

Last month, Brown made headlines when he posted a YouTube video after alleging Whole Foods added a gay slur to a customized cake that read “LOVE WINS.” He later announced he was suing the store.

In the video, Brown claimed that the cake had been unopened. He has since removed the YouTube video.

Whole Foods responded with a lawsuit of its own, releasing security camera footage of Brown purchasing the cake. The security footage showed the UPC label on top of the box, while Brown’s video showed the label on the side of the box.

According to the Huffington Post, Whole Foods released the following statement:

“Given Mr. Brown’s apology and public admission that his story was a complete fabrication, we see no reason to move forward with our countersuit to defend the integrity of our brand and team members.”