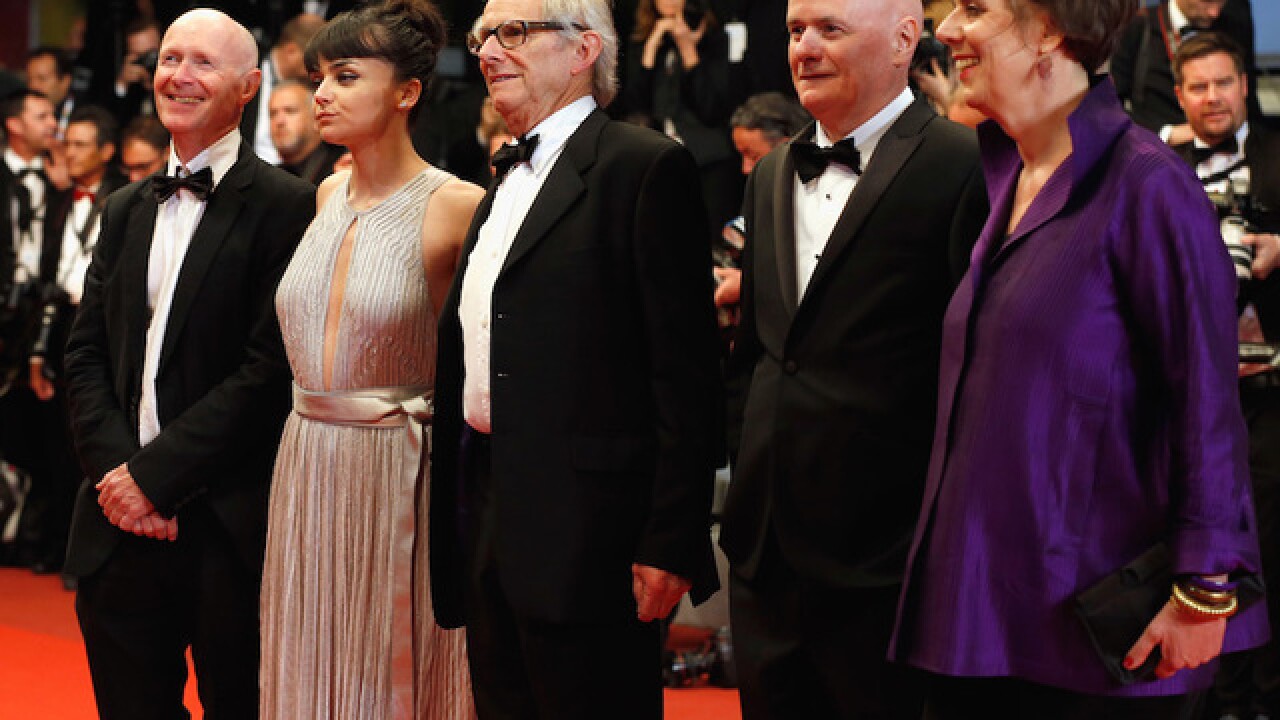 The award for the 79-year-old, the festival's top prize, was announced by actor Mel Gibson at the Sunday ceremony at the Palais des Festivals on the French Riviera.

"I, Daniel Blake" is a warmly realistic drama about a middle-aged widower in northern England who can neither work nor get government benefits after a heart attack. Loach previously also won the top award for "The Wind That Shakes The Barley."