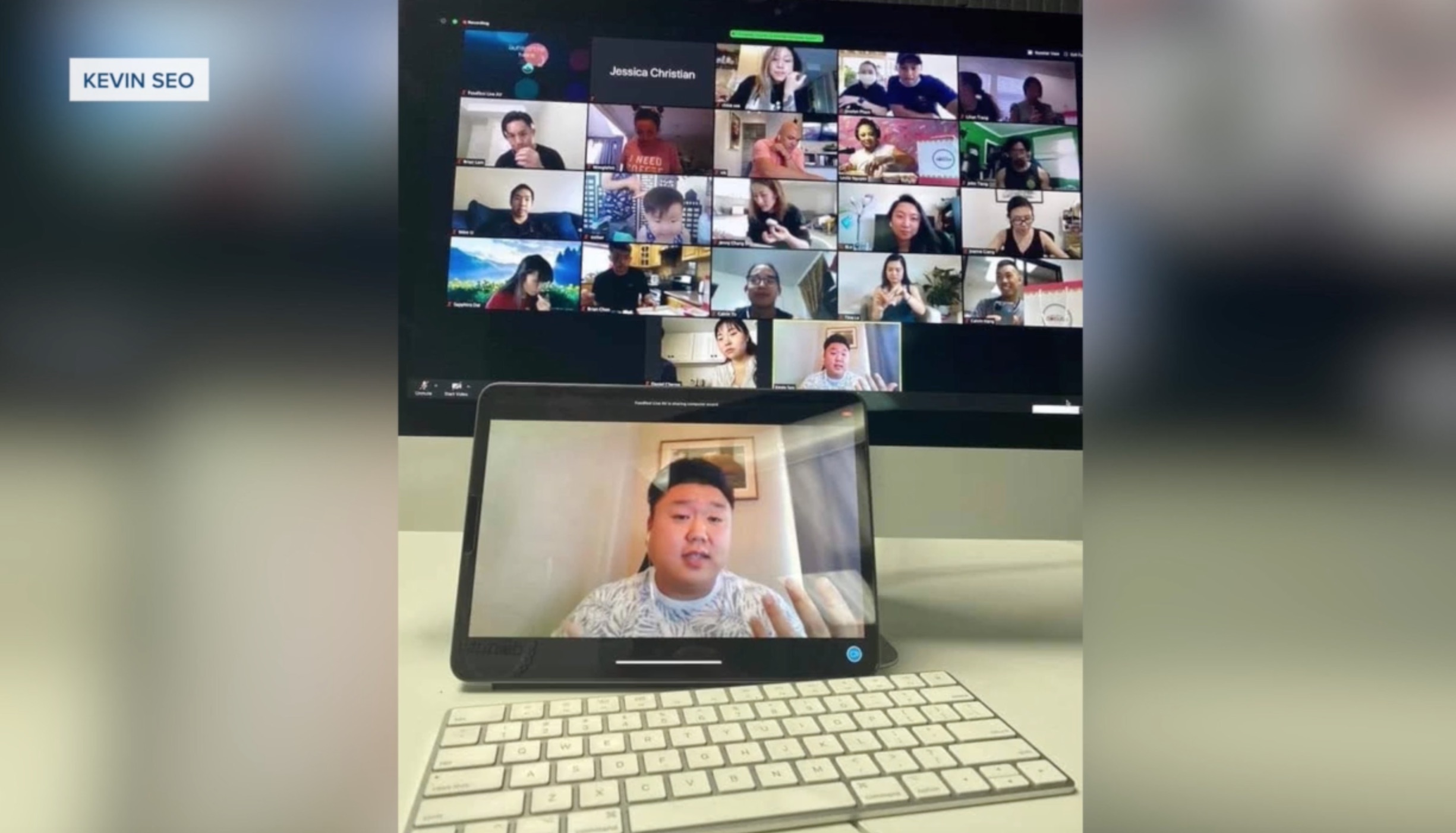 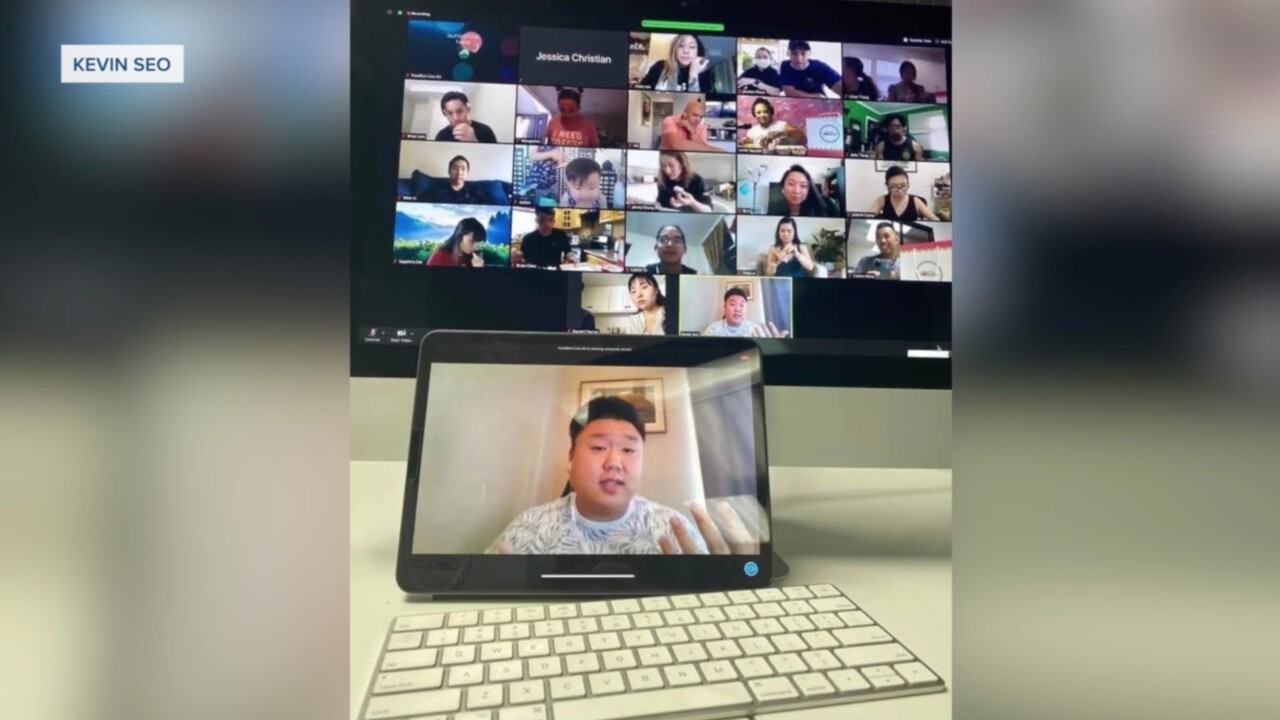 When the pandemic hit, a Southern California man made it his mission to make sure under-represented communities and minority-owned businesses didn't fail. What started as a small online movement grew into the thousands.

It has one goal: to help one another.

“As an extroverted extrovert, the No. 1 way to kill an extrovert is to put them in quarantine,” Seo said.

The quarantine wasn't his style.

“I love connecting people, I love communities, I like connecting pieces so when I hear people talk about a business or what they need or who they need, I love introducing them to each other and watching that relationship happen,” Seo said.

But, that's not really possible during a complete lockdown -- so one would think.

"I noticed there was a lot of hardship and they did vocalize ‘hey, our business isn’t doing so well,’” Seo said. “[When] I started seeing this, I realized our community didn’t have a place to see each other, talk, meet, not just discuss problems but see how we can help each other with our connections.”

He created a small space on the internet called "Network with Kevin" for Asian-Americans.

“Asking for help is hard, too, like as an Asian-American, I was taught to put my head on the ground, work hard and that’s it,” Seo said. “But (for) a lot of us, community is so important, we have to do it together so I really try to create a community of genuine connection.”

They meet weekly on Zoom and talk about hardships and how to reach out. New partnerships have formed such as new tech companies and restaurants amid the COVID-19 shutdown.

These partnerships formed because of Seo’s work.

“I’m Asian-American and an immigrant and if I go up to another Asian-American, they’re going to trust what I say we’re growing up in the same background," Seo said. “That way we can connect faster and help each other faster and right now is a critical time for that."

He says, it sounds silly, but one of the first things he did was go to small Asian-owned restaurants and highlight their food to help drive business.

One of those businesses is Modern Filipino Kitchen in Anaheim, California.

“We serve Filipino food; we do Filipino culture with a modern look but we also keep the traditional flavors that you’d find in the Philippines,” Henry Pineda, the restaurant’s owner and chef.

Pineda says opening a restaurant was a childhood dream of his.

“My family in the Philippines, they have a restaurant,” Pineda said. “They’ve been open 30 years. Every time we go back, I found myself in their restaurant causing havoc over there.”

When the shutdown happened, he lost more than 80% of his business and he was scared. Enter Seo and his "Network with Kevin" community.

“A lot of people didn’t know who we were,” Pineda said. “They were able to see us and come support through his network and we’re a small mom and pop. We don’t have a budget for marketing or a PR person so that video and him putting us out there really helped us out and drive people to us.”

In turn, Pineda says, he's helped others who are out of work, by holding popup restaurant events to give people a job. And they've all found common ground in a common group of friends, helping one another.

For the extroverted extrovert, he says, at the very least, he has a ton of friends and they have a bond that only they will recognize.

“It brings familiarity," Seo said. "It's very similar cultures so there’s more understanding what someone else has gone through or what family background they have with their upbringing."