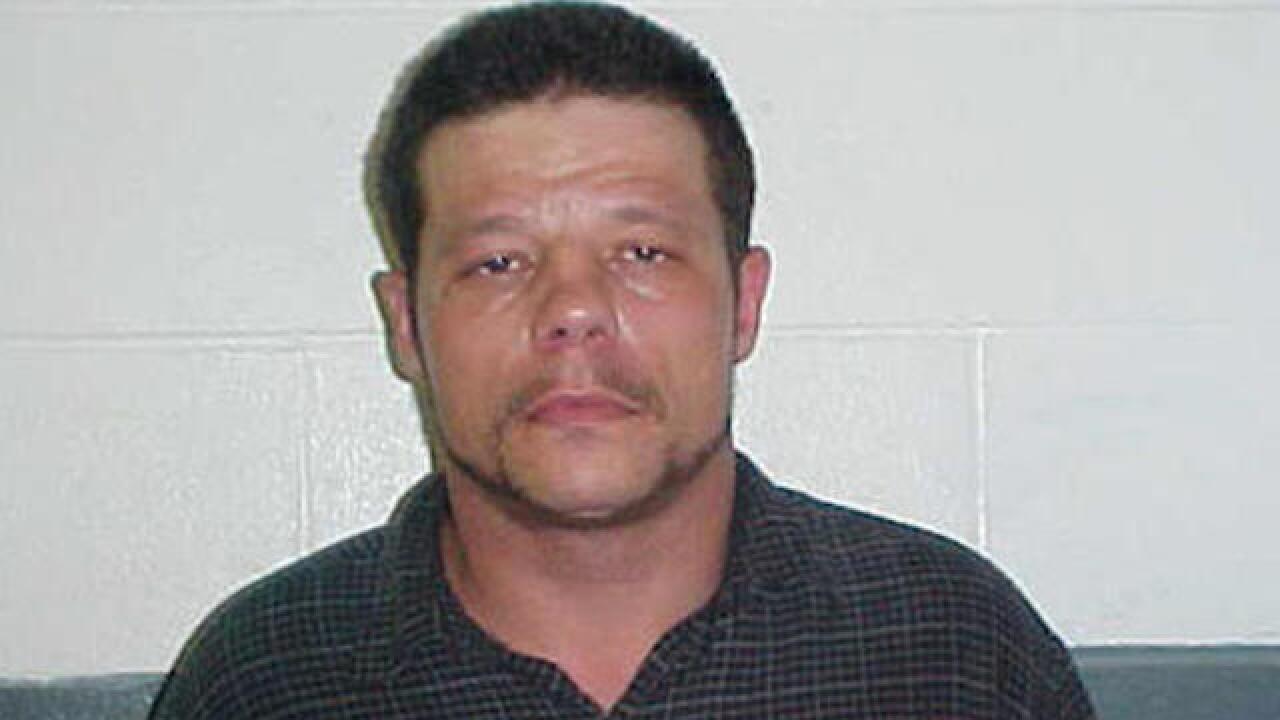 OKLAHOMA CITY (AP) — Authorities say the Oklahoma man who has been wanted since Sunday in a string of violent crimes, including the killings of two relatives, had a hit list purporting to target several more people.

Michael Dale Vance Jr., a 38-year-old man from Chandler, Oklahoma, is wanted on multiple charges, including two counts of first-degree murder. He was last seen early Monday about 30 miles from the Texas border in western Oklahoma — 165 miles from where the manhunt began Sunday night in Wellston.

"Obviously, as long as he isn't apprehended, we're extremely concerned about those he may have indicated that he wishes harm to," Oklahoma County Sheriff John Whetsel told The Oklahoman newspaper on Tuesday. "Most of those are outside of Oklahoma County."

The FBI is coordinating the search for Vance among several federal, state and local agencies and is deliberately being tight-lipped so Vance isn't tipped off to their efforts, spokesman Terry Weber said in a statement.

"This investigation is ongoing and any premature release of information regarding the apprehension efforts of Mr. Vance can negatively impact these efforts to safely apprehend (him)," Weber said.

Law enforcement is providing protection for the people on the alleged hit list, Whetsel said.

The search began Sunday night after Hampton and another police officer exchanged gunfire with Vance after responding to shots fired in Wellston, about 35 miles northeast of Oklahoma City. The other officer was also hurt but is expected to recover. The Lincoln County Sheriff's Office said one person was arrested, but that Vance fled in a patrol vehicle.

Vance is suspected of later shooting a woman and stealing her vehicle at a mobile home park near Wellston, then driving about 8 miles to his relatives' mobile home in Luther and killing them, Oklahoma County Sheriff's Office spokesman Mark Opgrande said.

Ronald Everett Wilkson, 55, had been shot and had stab wounds to his neck "consistent with an attempt to sever his head," an arrest affidavit said. Valerie Kay Wilkson, 54, had similar neck wounds along with defensive wounds on her arms, the affidavit stated.

In one video, a man wearing a backward baseball cap and a shirt that appears to be covered in blood says he's about to steal another vehicle and that it's "gonna be intense." In another, which seems to be filmed inside a second vehicle, the same man says: "Letting y'all know, look, this is real," before panning to a long gun on the passenger seat.

He said: "If you want to know what's up next, stay tuned to your local news."

Vance also is suspected of shooting a man in the leg in an attempted carjacking early Monday at a convenience store in Sayre, about 30 miles from the Texas border. Sayre Police Chief Ronnie Harrold said the man identified Vance as the man who shot him.

The arrest warrant for Vance also includes charges of an unauthorized use of a motor vehicle and possession of a firearm after former conviction of a felony. Court records show Vance has been charged in the sexual abuse of a 15-year-old girl in Lincoln County and has a court hearing Nov. 7.

The Oklahoma Highway Patrol said Vance is believed to be driving a silver 2007 Mitsubishi Eclipse with an Oklahoma license plate of 943LQQ. Vance is described as Native American, standing 5 feet 11 inches tall and weighing 212 pounds.