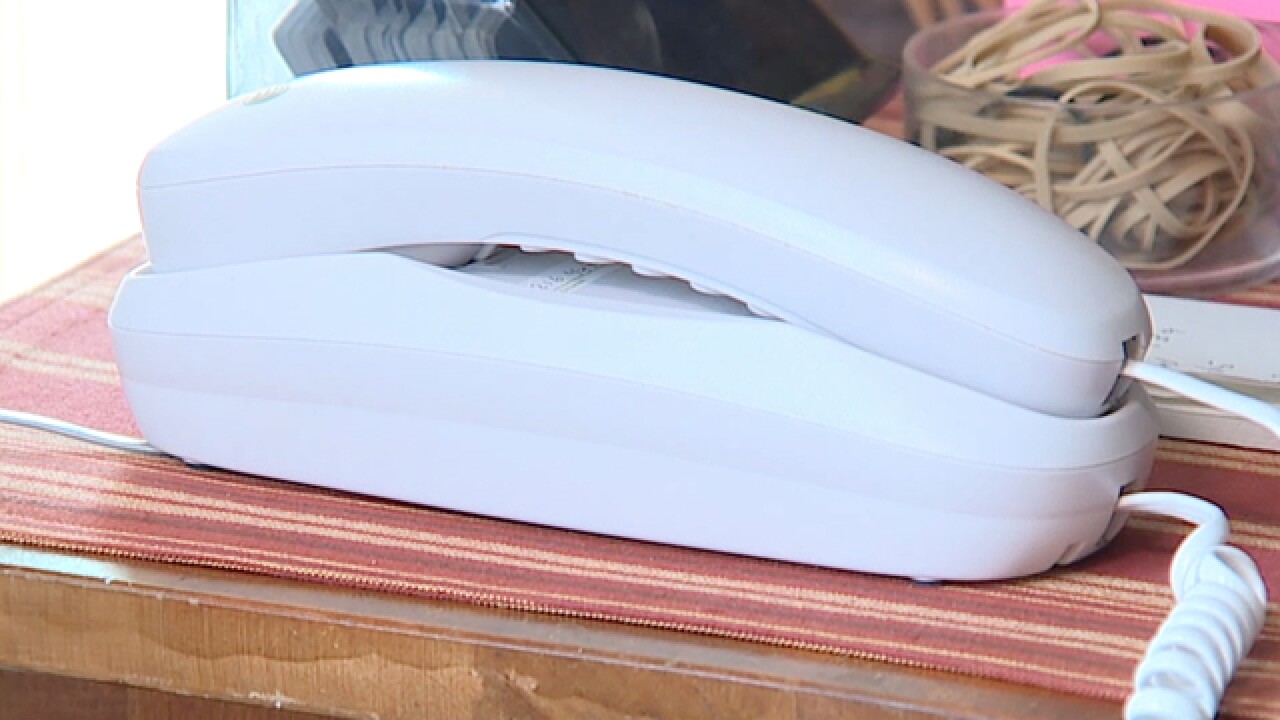 Copyright 2018 Scripps Media, Inc. All rights reserved. This material may not be published, broadcast, rewritten, or redistributed.
Seven Hills woman suffers through hundreds of robocalls in 5 months. 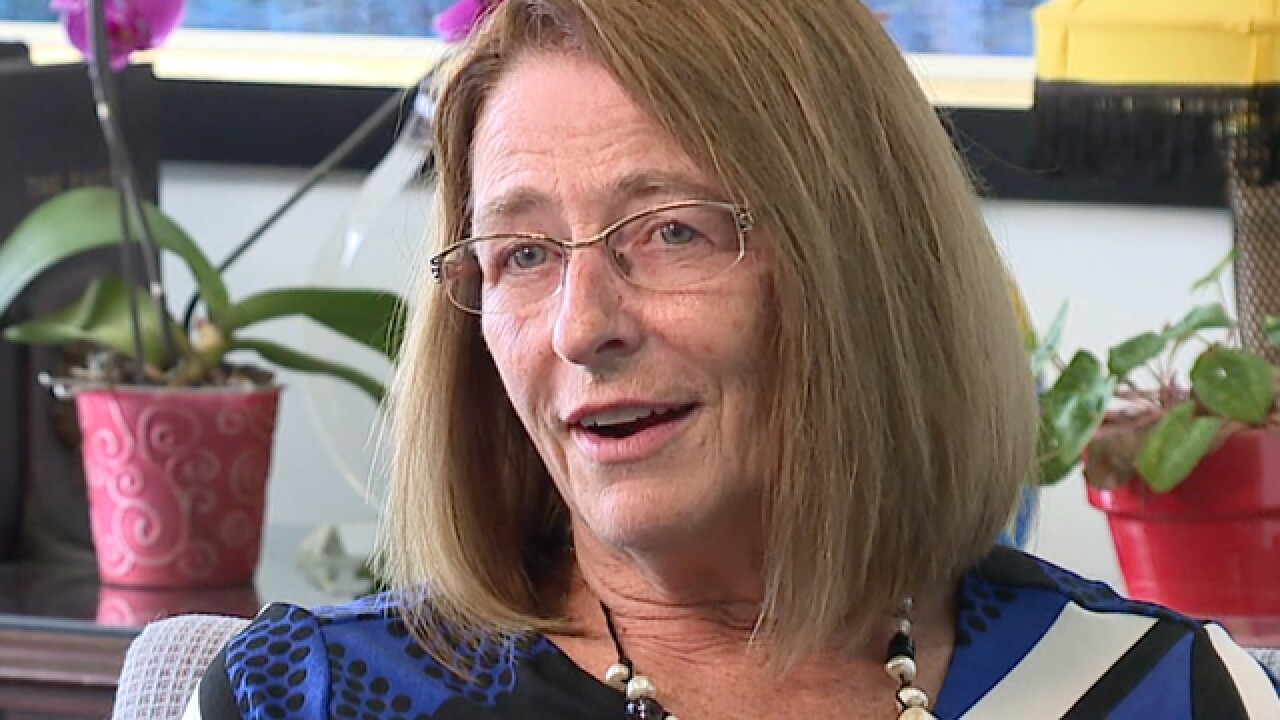 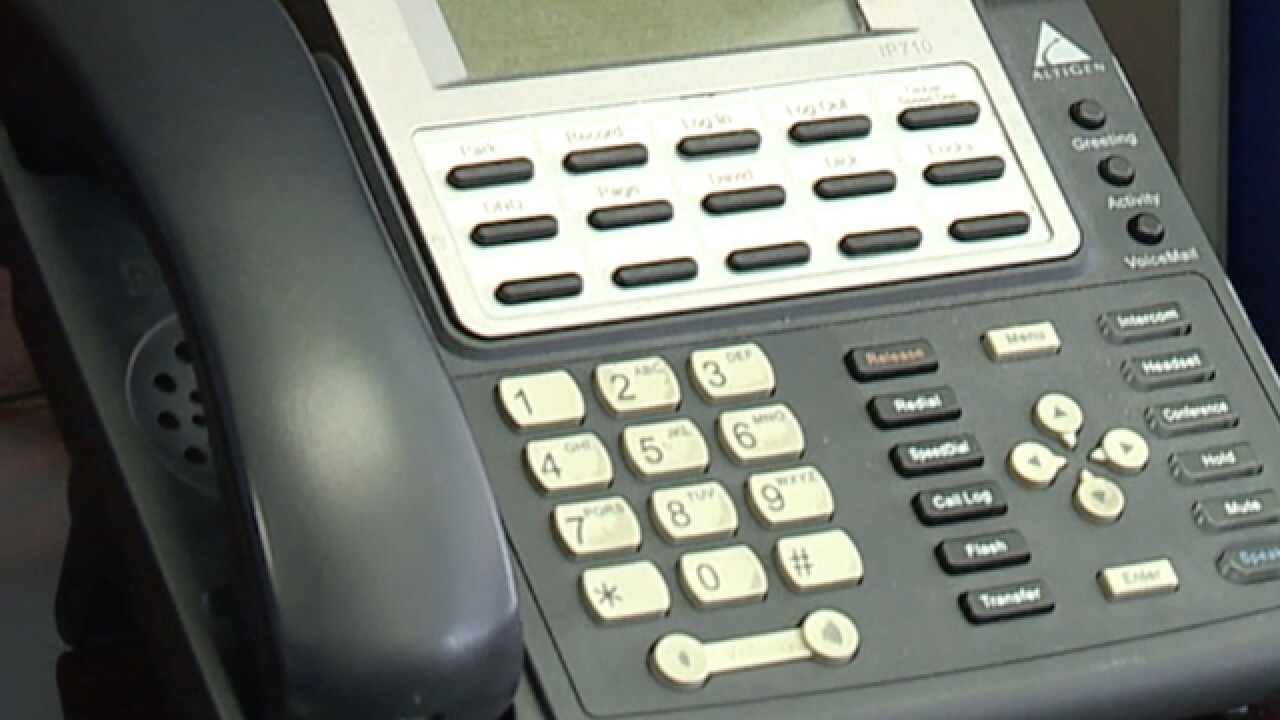 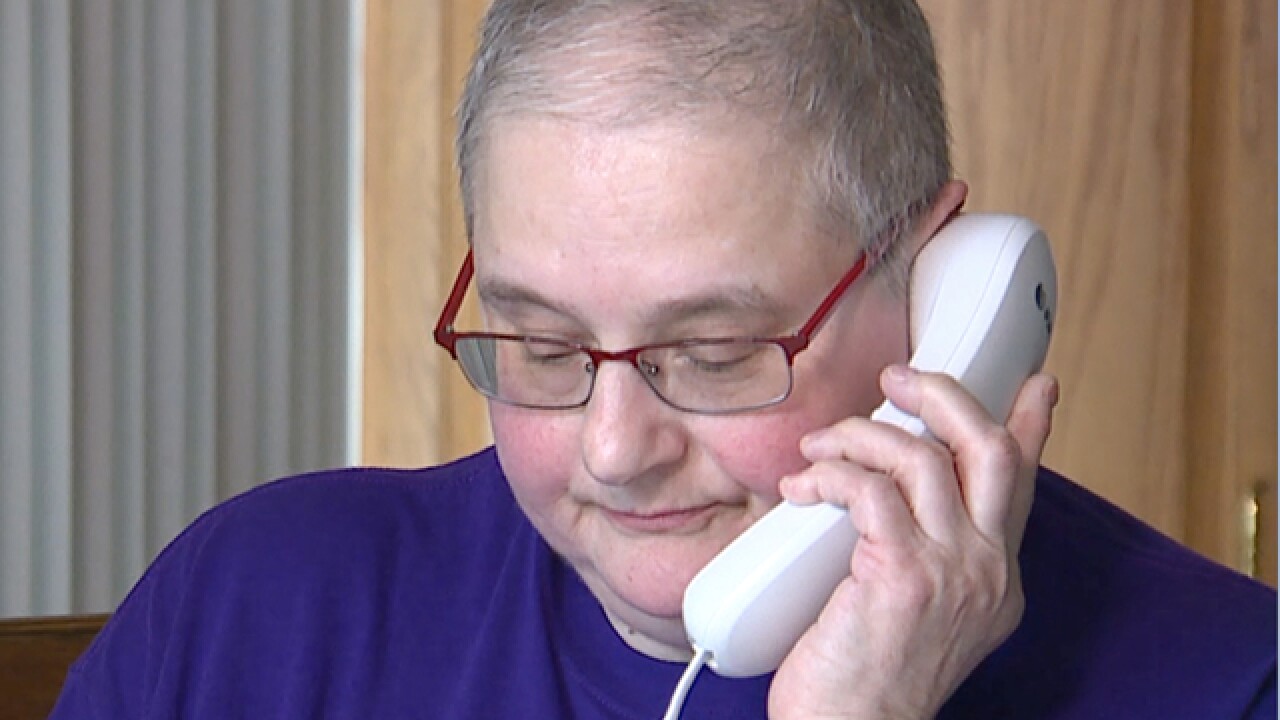 All that Lizabeth Birnbaum of Seven Hills, Ohio wanted was a little peace while taking care of her elderly father, but instead, she says she's been traumatized by hundreds of robocalls since the beginning of the year.

Birnbaum said it all started when she answered a phone questionnaire, the robocalls started ringing her home phone every day.

"It's horrible, horrible, and it's every day, morning, noon and night," said Birnbaum.

"And they're threatening me for money."

"The 'do not call' really doesn't help with these robo guys, they know how to get around it."

Birnbaum said she contacted her phone carrier, and it helped her set up blocks, but the robo caller just kept turning to other phone numbers.

"That's when I decided to contact the Federal Trade Commission and file a complaint," said Birnbaum.

The FTC reports robocall complaints from Ohio have now reached more than 275,000 annually, more than doubling over the past three years.

Cleveland BBB President, Sue McConnell, said consumers should still sign up for the "do not call registry," contact their phone carriers about phone number blocking, but the first line of defense is to ignore the calls, and don't engage the callers in a conversation.

"If you get a phone call, and you look at your caller ID, and you don't recognize that caller, don't answer it," said McConnell.

"Because if you answer, now you've confirmed that it's a valid phone number, and that you'll answer."

"It's a shame because a lot of people are elderly, and they take advantage of elderly people," said Birnbaum.

"Something needs to be done, it's not fair someone should be invaded in their own homes."