Newt Gingrich to Megyn Kelly: You're 'fascinated with sex' 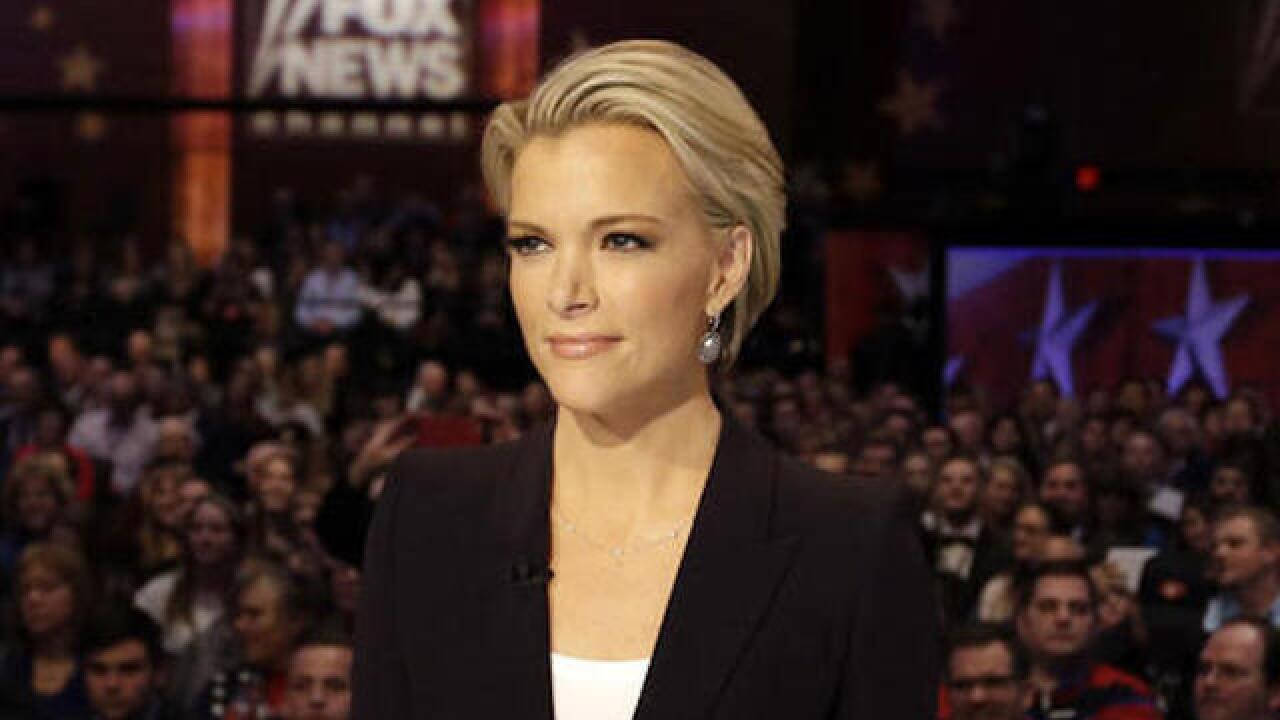 NEW YORK (AP) — In a heated television exchange, Newt Gingrich told Fox News Channel host Megyn Kelly that she is "fascinated with sex" and challenged her to call Bill Clinton a sexual predator.

She declined, and ended their interview on her show Tuesday night by suggesting the former House speaker take some time for anger management.

The riveting confrontation revived dormant ill will between the Trump campaign toward Kelly that dates to his anger at her asking him at a pre-Republican primary debate more than a year ago to account for statements about women. Trump boycotted a later GOP debate when Fox wouldn't remove Kelly as a moderator.

Asked about the exchange in Washington on Wednesday, Gingrich said, "that's just the business."

Gingrich, a Fox contributor interviewed Tuesday as a Trump surrogate, and Kelly began arguing when she asked him about allegations by several women that the Republican presidential candidate had groped them or kissed them against their will.

"You are fascinated by sex and you don't care about public policy," Gingrich said.

"Me? Really?" Kelly replied with a slight laugh.

Gingrich interrupted Kelly when she began a statement by saying, "if Donald Trump is a sexual predator." He accused her of slapping that label on Trump. Kelly said she's not taking a position on it, "unlike you."

Gingrich asked Kelly whether she wanted to comment on whether the Hillary Clinton ticket has a relationship to a sexual predator. Kelly said her program had covered past allegations made against former President Bill Clinton and noted that Bill Clinton — unlike Trump — wasn't a current candidate for president.

After some more back-and-forth, Kelly ended the segment. "We're going to have to leave it at that and you can take your anger issues and spend some time working on them, Mr. Speaker," she said.

The exchange was a popular topic on social media, where — depending on the point of view of those posting — Gingrich either "schooled" Kelly or vice versa.

By mid-morning, Trump hadn't tweeted about it. His social media director, Dan Scavino Jr., tweeted that the exchange shows Kelly "is totally biased against Mr. Trump and not very smart."

Fox had no immediate comment Wednesday on the exchange.