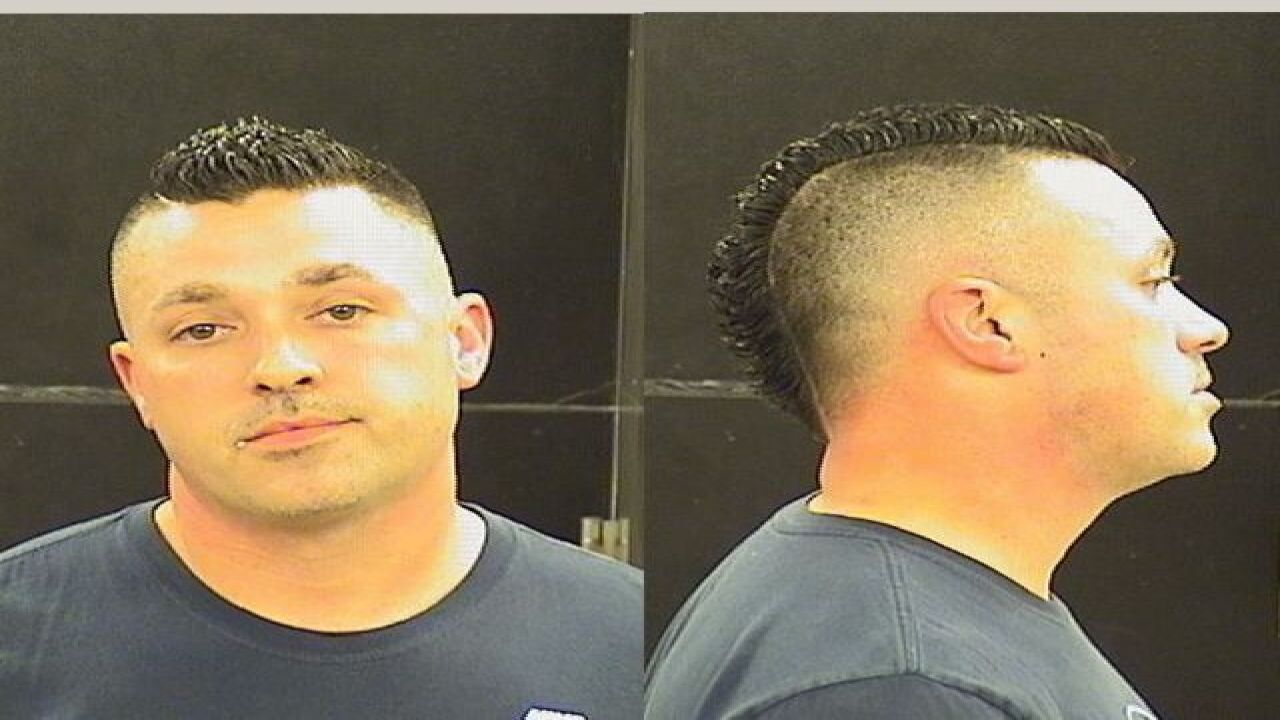 A New York man is facing assault charges for punching a Cleveland man after Game 5 of the American League Division Series last week.

When police got to the scene, they found an unresponsive 32-year-old man on the ground. The bike unit separated the group of men who continued to argue.

One group of men was wearing New York Yankees attire and the other group was wearing Indians attire, according to the police report.

EMS treated the man and he was taken to University Hospitals Cleveland Medical Center for head trauma.

According to a witness, the group wearing Indians clothing was approached by a group of Yankees fans who began arguing with them.

A 37-year-old man from Avon Lake, Ohio said he shoulder-checked one of the men during the argument. He then said a man wearing a Yankees pinstripe uniform "sucker punched" his friend, causing him to fall to the ground, according to police.

Another witness said he saw an Indians fan hit his friend, Joe Luchese, 36, of Niagara Falls, but was unable to elaborate on additional details.

Officers who spoke to Luchese said he was walking out of the stadium with his friends when they were approached by a group of Indians fans who started verbally taunting them.

Luchese said the group of men started attacking him so he defended himself by hitting them with his fists.

The video showed Luchese punch a man in the head during an argument.

He was arrested on a felonious assault charge and was taken into custody.

Luchese's bond was set at $10,000 and his case was transferred to Cuyahoga County Court of Common Pleas.