MAYVILLE, N.Y. (AP) — A New York man has been sentenced to a year in jail for killing a dog found hanging from a tree.

Overton told police he killed the pit bull last year after it behaved aggressively to his young daughter.

Prosecutors say Overton will become the first offender to be placed on the western New York county's Animal Abuser Registry. 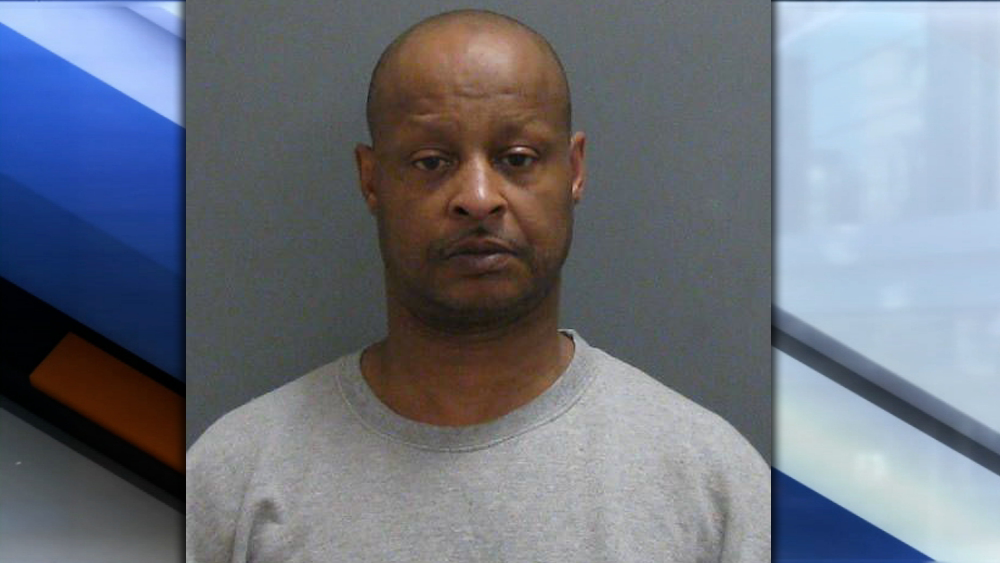