All around the nation parents are grappling with the question of what age is too young for a phone? But in reality, it's not the actual phone that's the problem -- it's the social media that surely comes with it. 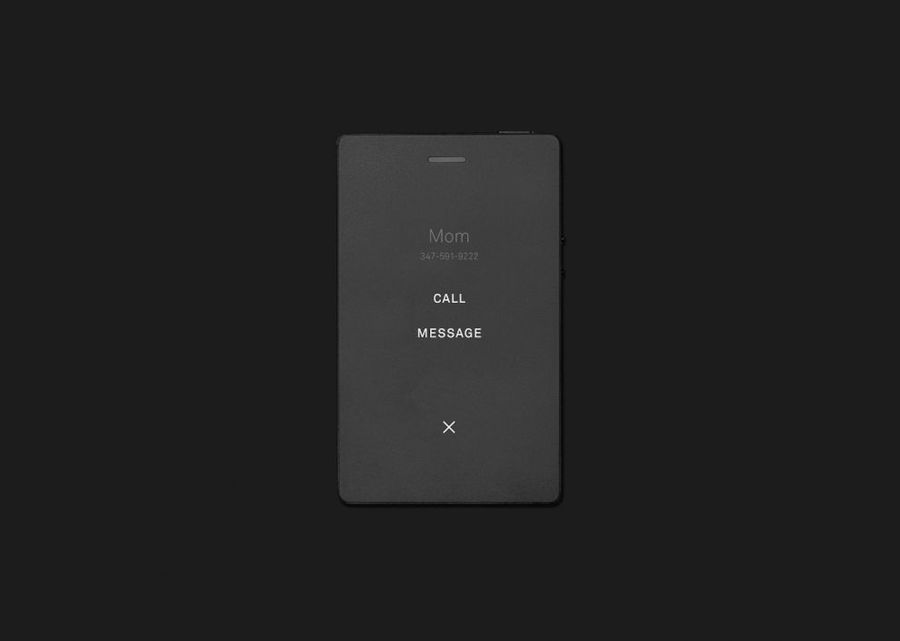 A Brooklyn-based startup called Light has come up with a solution for parents. The Light Phone 2 is a call-and-text-only phone that could be a viable option for parents who want their kids to own a phone, but do not want them using social media apps.

The sleek phone is an alternative to the dated-looking flip phones with the same capabilities that make teens and tweens recoil in horror.

"Clearly, there are some safety reasons for wanting [a cell phone], but the fear of the smartphone effects on children is also incredibly concerning," Joe Hollier, co-founder of Light, told "Good Morning America." "The Light Phone 2 is a great alternative in that it is a fully functioning phone, but it is not going to induce one to keep playing with it. The lack of internet browser and social media alleviates a lot of fears in parents. Unlike a flip phone, however, to children the Light Phone is still seen as 'cool' amongst their peers. We have been working with parents on the idea of a parental app to support their child’s Light Phone 2 as well." 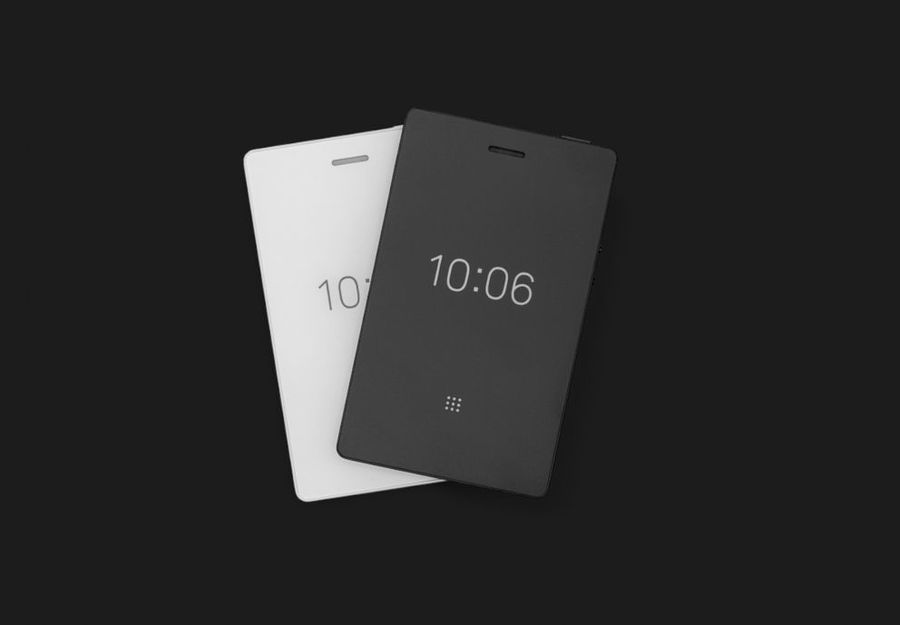 While the Light Phone 2 may be just the phone parents want for their kids, the phone wasn't necessarily created for kids.

"There are smartphone users who will use the Light Phone 2 as a casual second phone for unplugging for a few hours here and there," Hollier said. "There are users who are ready to ditch the smartphone for good, or have been dealing with crappy flip phones for years, and will use this as their only phone, offsetting some of those other smartphone features like email or photos to better-suited devices like their computer or a real camera." 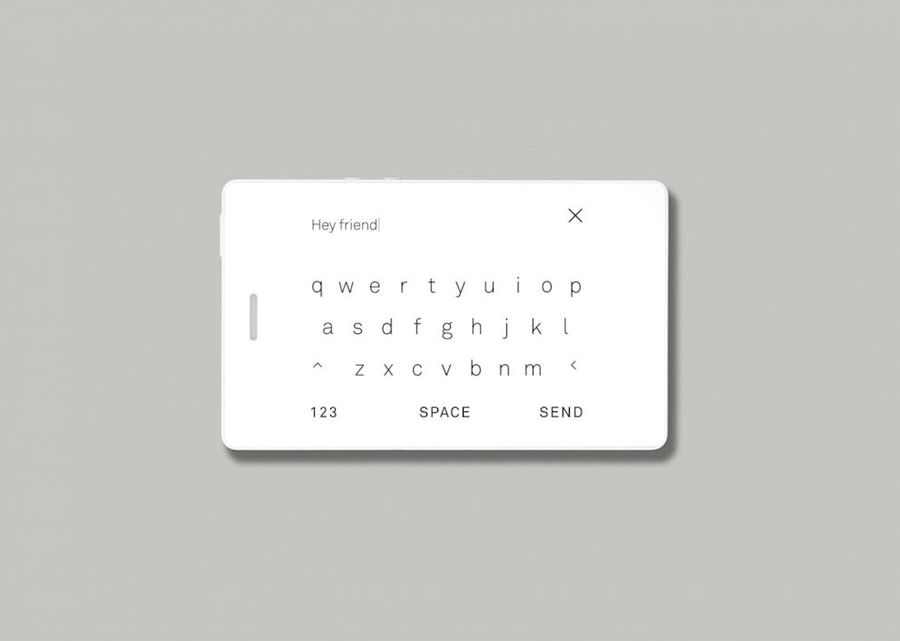 Simultaneously, a movement called "Wait Till 8th," which encourages no smartphone for kids before eighth grade and was covered by ABC News continues to gain traction, with pledges signed in all 50 states since the story published.

Wait Till 8th has compiled a Pinterest page of phones and watches that just make two-way calls.