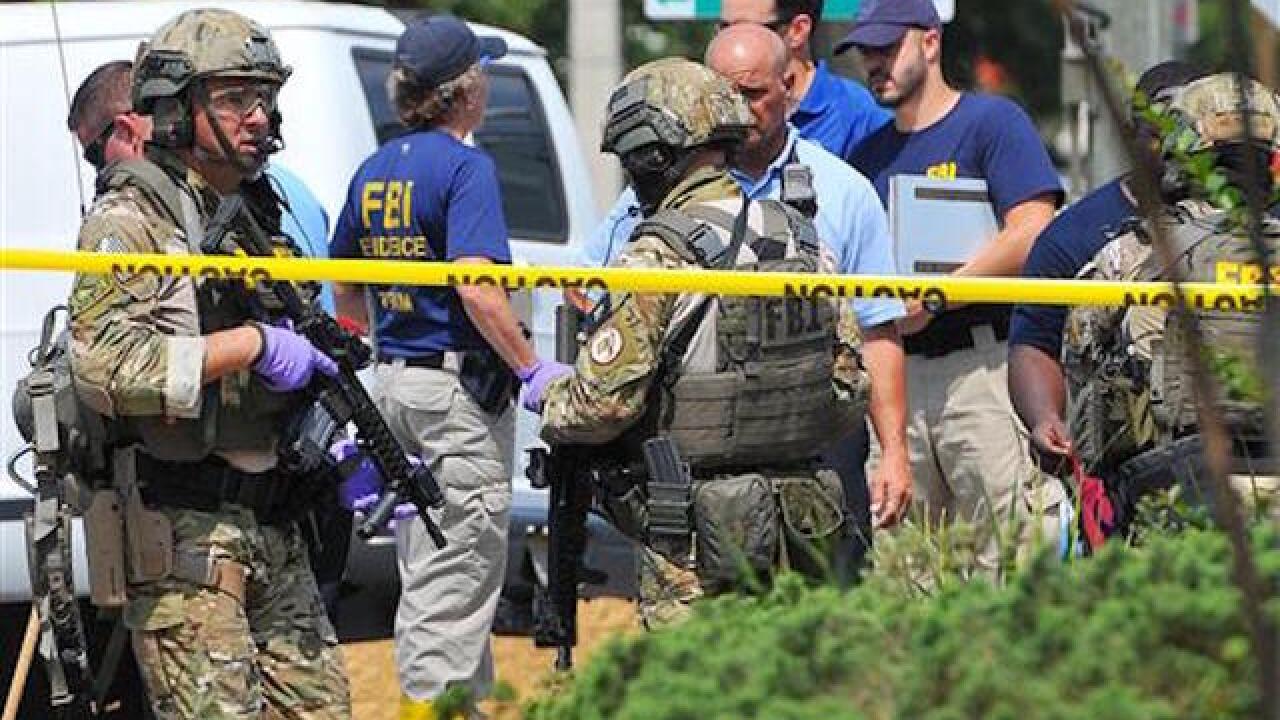 Copyright Associated Press
Craig Rubadoux/Florida Today via AP
<p>In this June 12, 2016 file photo, FBI, Orlando Police Department and personnel from the Orange County Sheriff's Office investigate the attack at the Pulse nightclub in Orlando, Fla. New reports show that law enforcement officials immediately suspected terrorism and adjusted their staging areas due to fears about an explosive device as they responded to reports of shots fired at the gay nightclub in Orlando. (Craig Rubadoux/Florida Today via AP)</p>

ORLANDO, Fla. (AP) — Officers describe hysterical patrons, bodies on the floor and victims' blood seeping into their uniforms as they pulled them out of a gay Florida nightclub where a shooter opened fire.

New police reports released Tuesday give greater detail about the Orlando police response to the June massacre of 49 patrons at the Pulse nightclub, the worst mass shooting in modern U.S. history.

The officers who recount their role in the reports were the initial responders to a call from a fellow officer who was working security as gunman Omar Mateen began firing in the club. Some of those officers entered the club and were later relieved by SWAT team members.

Mateen died in a hail of gunfire after the SWAT team breached a wall in the club.