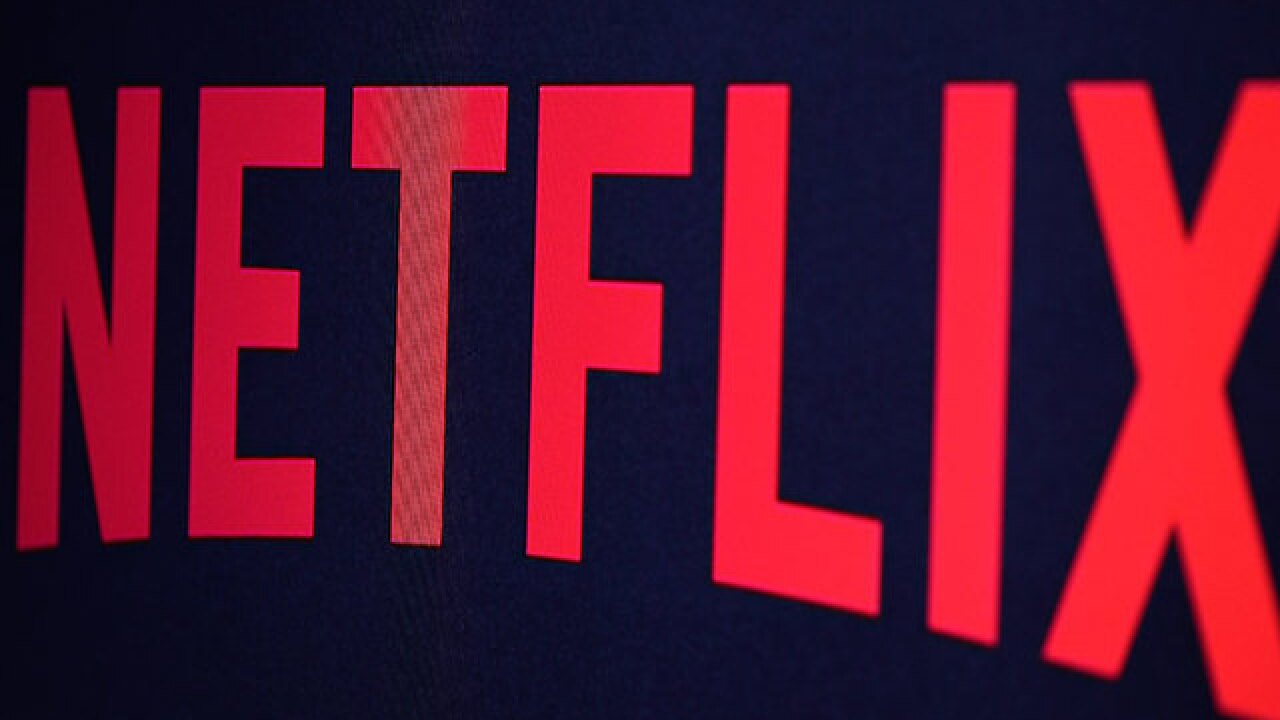 Copyright Getty Images
<p>Netflix is one of many internet companies that could be adversely affected by the rollback of net neutrality rules. The 2015 rules prevented internet service providers (ISPs) including AT&T, Comcast and Verizon, from charging companies like Netflix higher fees for faster service speeds. But while Netflix’s size and influence might better position it to weather the outcomes of the final net neutrality decision, small internet companies could be hit hard by increased costs for faster speed.</p>

Netflix unveiled a new logo on Monday, and while the changes may not seem visible at first glance, the company says the change will save them millions of dollars.

That's because the company's new logo is written in a custom-made typeface, a font that Netflix will be using across it's platform and brand identity.

The font, called "Netflix sans," was developed in-house at Netflix and designed in partnership with fount foundry Dalton Maag.

Previously, Netflix was using a "Gotham" typeface — a font the company was paying to license. Netflix brand design lead Noah Nathan told It's Nice That that "Netflix sans" would "save the company millions of dollars a year."

Netflix switches from using Gotham to their own new font for branding and marketing purposes. Looks very nice 👏https://t.co/O3T4RKsyAA pic.twitter.com/R5wvhhVesj

The font will appear in different weights, colors and sizes throughout the platform and it's ad campaigns soon.

Netflix has its own custom font now, just like Apple, Samsung, and Google https://t.co/byyEZhE7jh pic.twitter.com/w3w2xLhUga

Marvel at the enhanced geometry of the new Netflix font! Gaze in wonder at the way in with the straight exit strokes and the flat horizontal terminals justify the exorbitant designer fee! pic.twitter.com/mfZHCIA5Q2