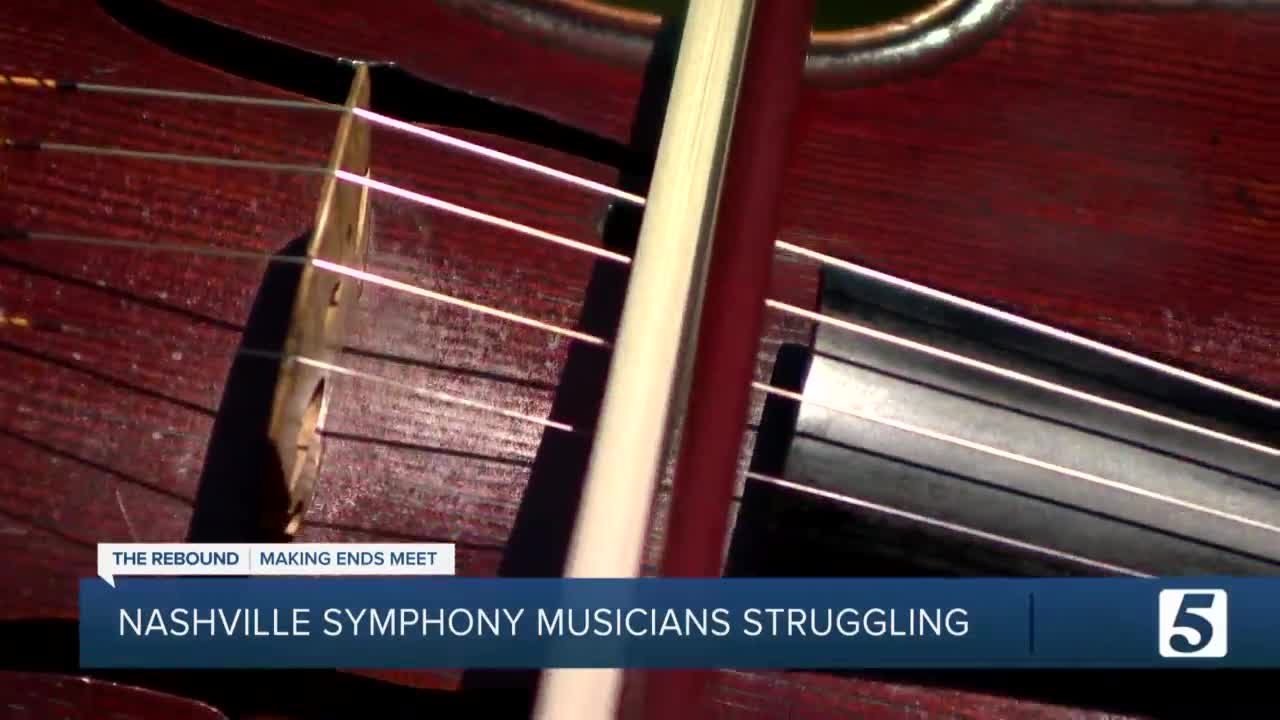 Musicians of the Nashville Symphony have created a fund to raise money for members who were furloughed because of the COVID-19 shutdown. 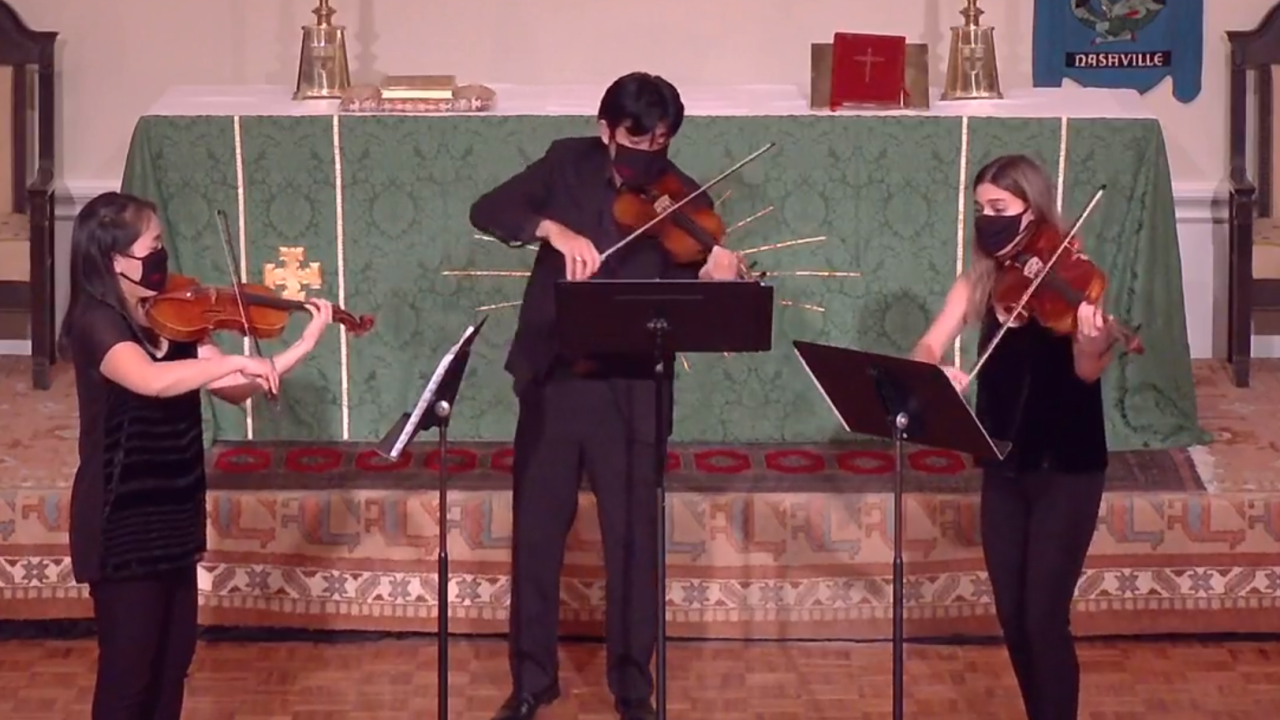 Musicians of the Nashville Symphony have created a fund to raise money for furloughed members due to the COVID-19 shutdown.

The Nashville Symphony Players’ Assembly set up the fund on their website. They're raising the money for 83 members of the orchestra who are still on a furlough that could last a full year.

Click here to donate to the Nashville Symphony members.

"It's really terrifying. You have a lot of single parents in the orchestra," said Melinda Whitley, a long time viola player for the symphony.

Whitley said she knows of at least two musicians who have had to sell their home because of the furlough, which started on July 1.

"No one prepares, not on a musician's salary, to spend a year with no income," she said.

To encourage people to donate, and to continue to play their music, the Musicians of the Nashville Symphony have continued to play live music online. This past weekend an online concert was held at St. George Episcopal Church in Nashville.

A number of concerts have also been planned to help raise money for the musicians.

"This is Nashville. And it's a very creative place and a supportive place. If we can continue to serve the community the best way we know how then they will continue to help us. That's the best we can do for ourselves at this point," said Whitley.

This story was first reported by Kyle Horan at WTVF in Nashville, Tennessee.