NASA, SpaceX teamed up for another historic launch 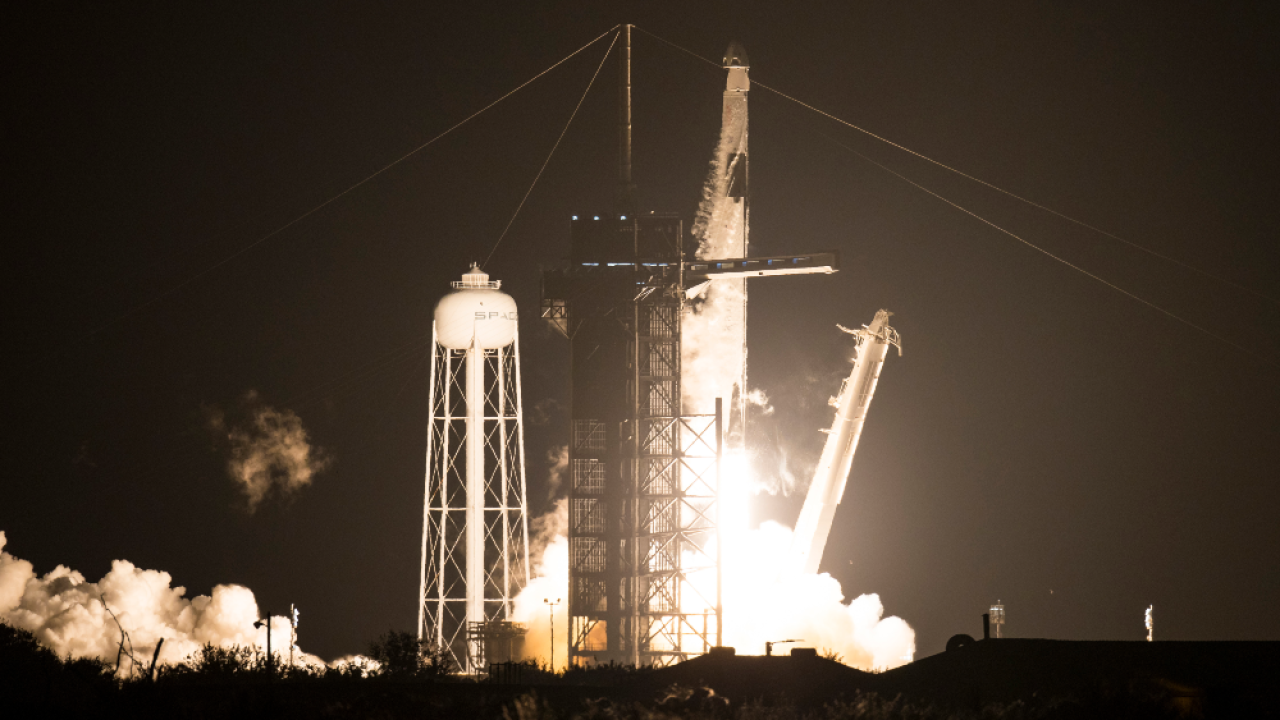 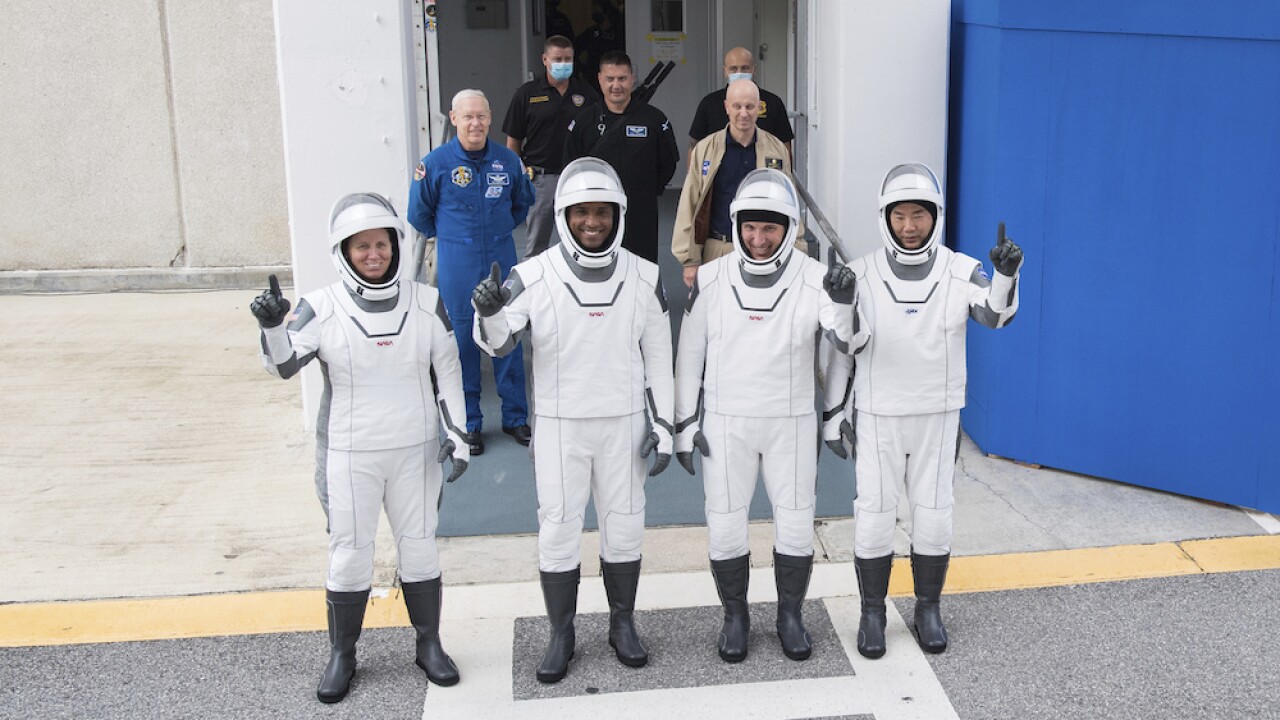 SpaceX and NASA teamed up again this weekend to launch astronauts into space — and officials hope that this weekend's launch becomes a routine that's repeated often in the years to come.

Sunday's mission launched from Cape Canaveral, Florida at 7:27 p.m. EST. It was originally scheduled for Saturday evening, but pushed back because of onshore winds and recovery operations, according to NASA Administrator Jim Bridenstine.

But the May launch was still considered a trial run. According to CNN, that first trip was considered a "demonstration" mission and was flown by two former military test pilots.

Dubbed "Crew-1," Sunday's launch is how officials picture the future partnership of NASA and SpaceX to look in the years to come. Sunday's launch featured a larger crew with a more diverse skillset, and the group will remain onboard the International Space Station for a much longer period of time once they arrive.