Naomi Watts, Liev Schreiber splitting up after 11 years together

Couple has two kids together 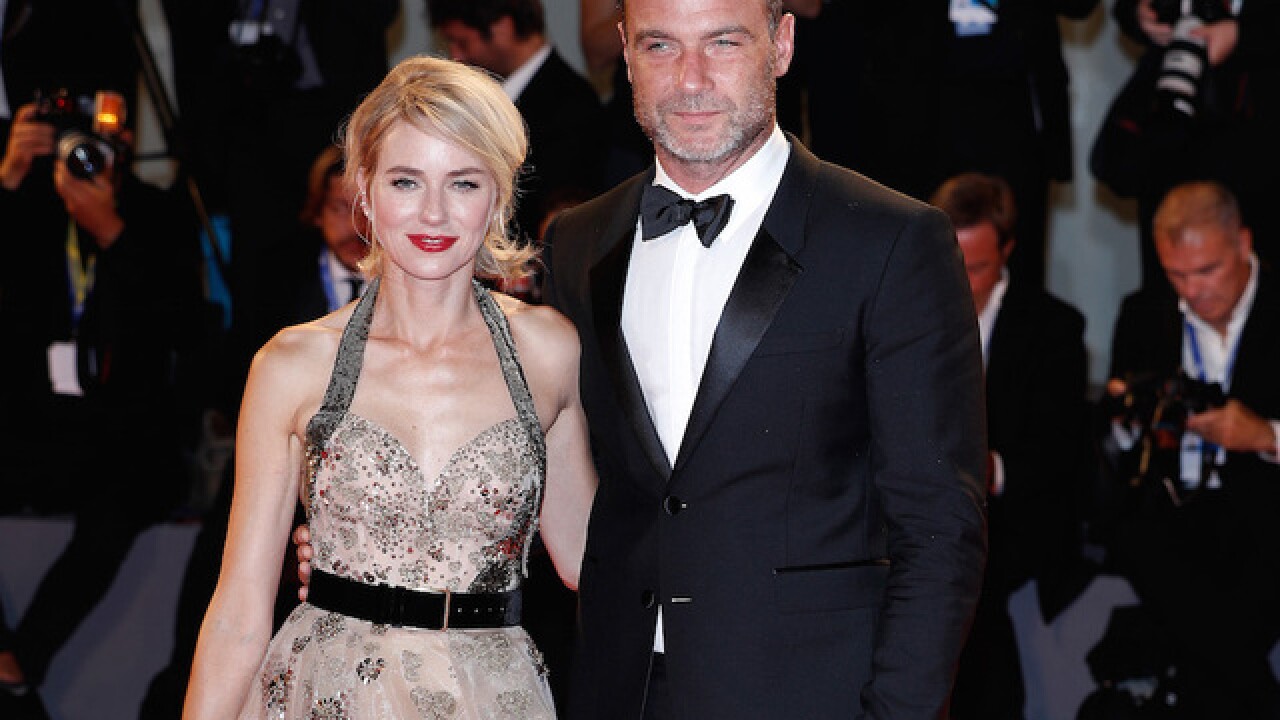 Andreas Rentz
<p>Naomi Watts and Liev Schreiber attend the premiere of 'The Bleeder' during the 73rd Venice Film Festival at Sala Grande on September 2, 2016 in Venice, Italy.</p>

LOS ANGELES (AP) — Liev Schreiber and Naomi Watts are separating after 11 years together.

The celebrity couple says in a joint statement Monday they've "come to the conclusion that the best way forward for us as a family is to separate as a couple."

Schreiber and Watts have been together since 2005.

They have two children and are not married.

They added in the statement "it is with great love, respect and friendship in our hearts that we look forward to raising our children together and exploring this new phase of our relationship."

No other details were provided.

Schreiber stars in the Showtime series "Ray Donovan" and his film credits include "X-Men Origins: Wolverine," ''Salt" and "Scream."

Watts has appeared in such movies as "St. Vincent," ''The Ring" and "Mullholland Drive."