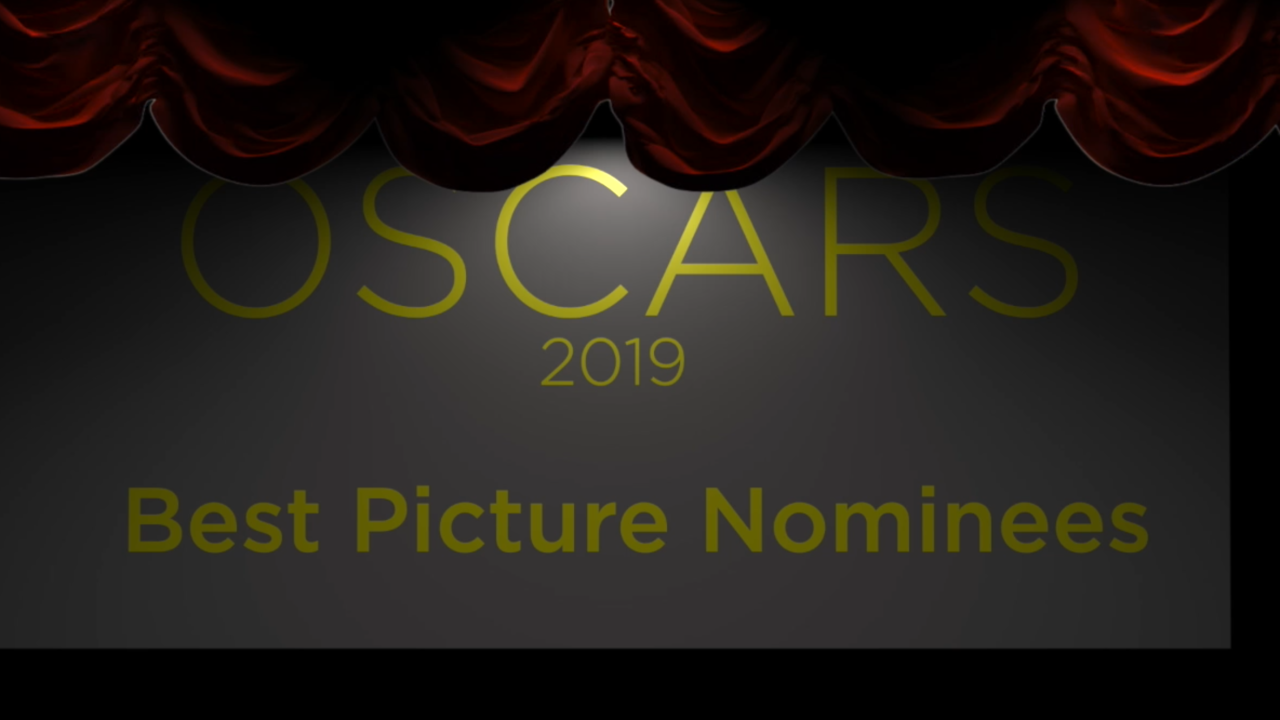 More than 30 million people are predicted to tune in this Sunday to watch the 91st Academy Awards.

If you’re a moviegoer, you’ve likely seen most of the movies nominated for Best Picture. That's because majority of the eight films nominated are mainstream and dominated pop culture as well as the box office.

The nominees for Best Picture include:

We asked movie expert Mark Hughes what movie he thought would take home the Oscar. His prediction: Black Panther.

“It captured a culture zeitgeist,” he says. “It’s this lightening in a bottle kind of moment, and everybody you know has probably seen it."

Hughes say the movie that wins will be one of many surprises at the Oscars this year.

Avid movie watcher Austin Terrell, who also works at the theater Alamo Drafthouse, has seen all the movies nominated.

"I would say Green Book has the best chance of it winning this year, because it appealed to a wide number of people and critics really loved it,” he predicts. “And just lots of regular moviegoers just really, really enjoyed it."

If you were waiting for this weekend to hit the theatres to catch up on all the Oscar nominated films, you are not alone. Terrell says this will be one of the busiest weekends for movie theaters.

"If you want to see something like Vice, which has been doing well really consistently for the last month, I would say reserve your tickets ahead of time,” he says. “Buy in advance; and also, Green Book is going to fill up this weekend, so I would say both of those if you are able to get out this weekend."

Who do you think will win Best Picture?