More than 100 birds removed from alleged cockfighting ring in Indiana 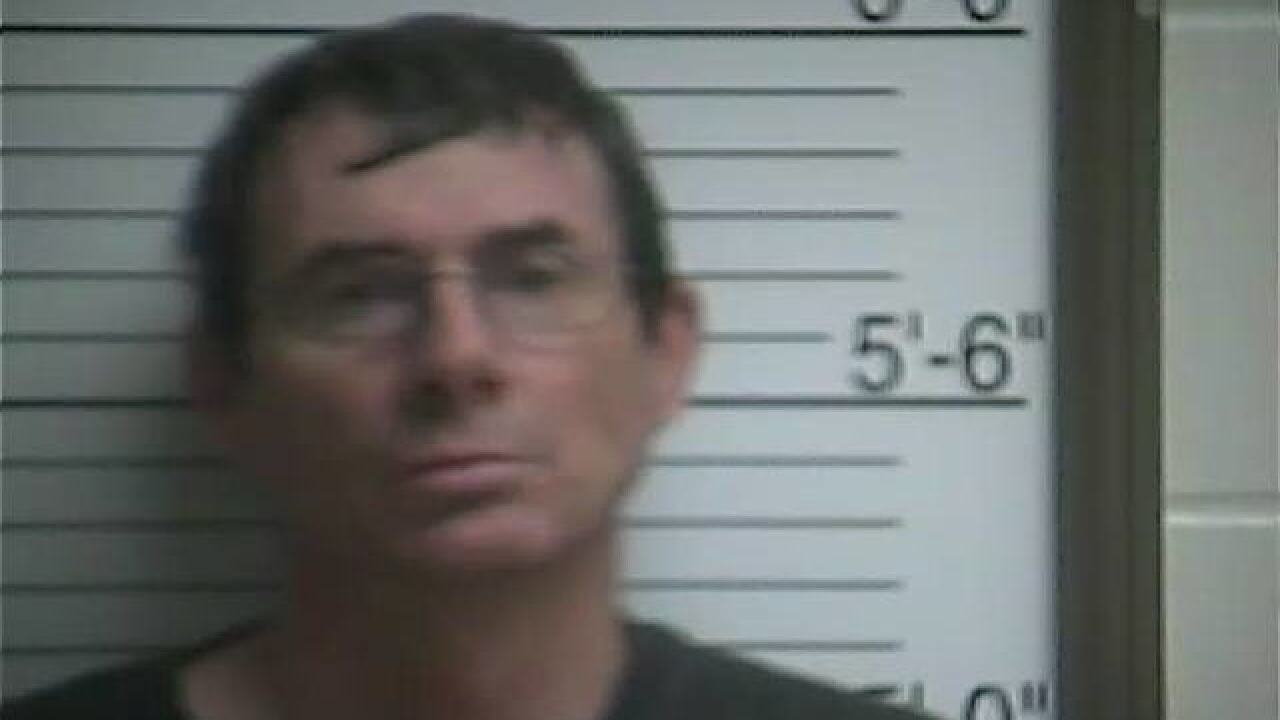 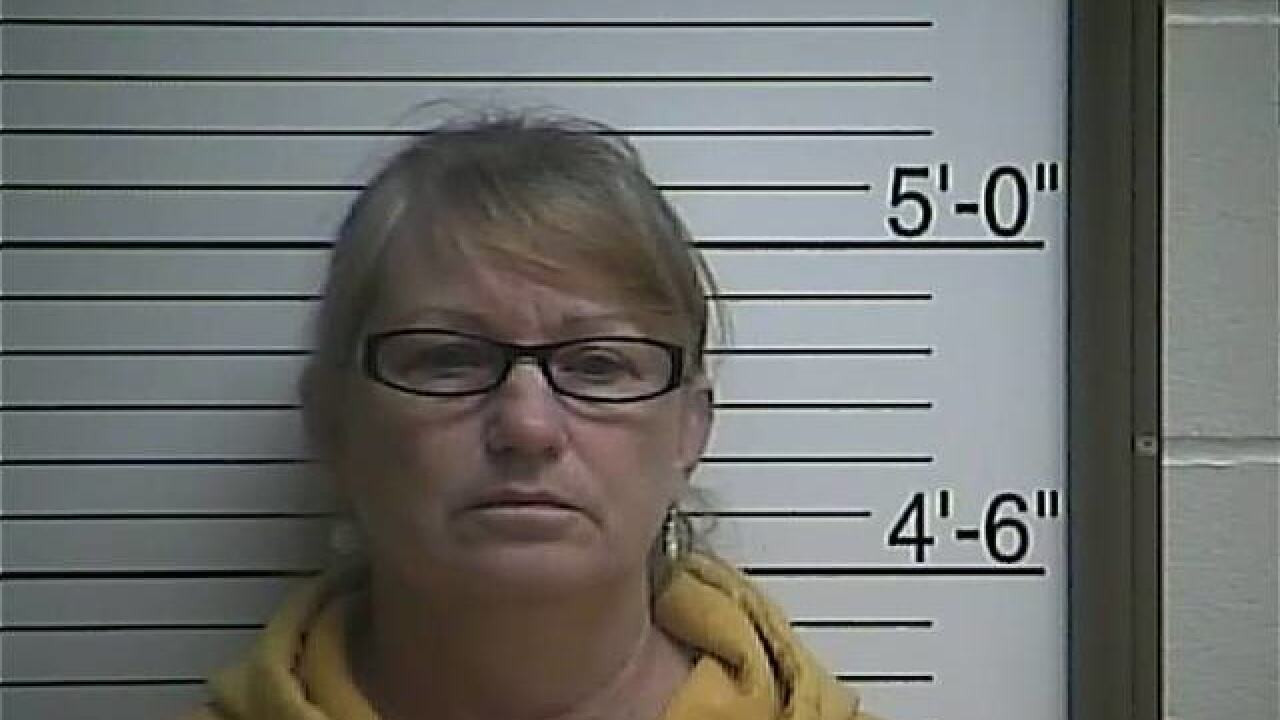 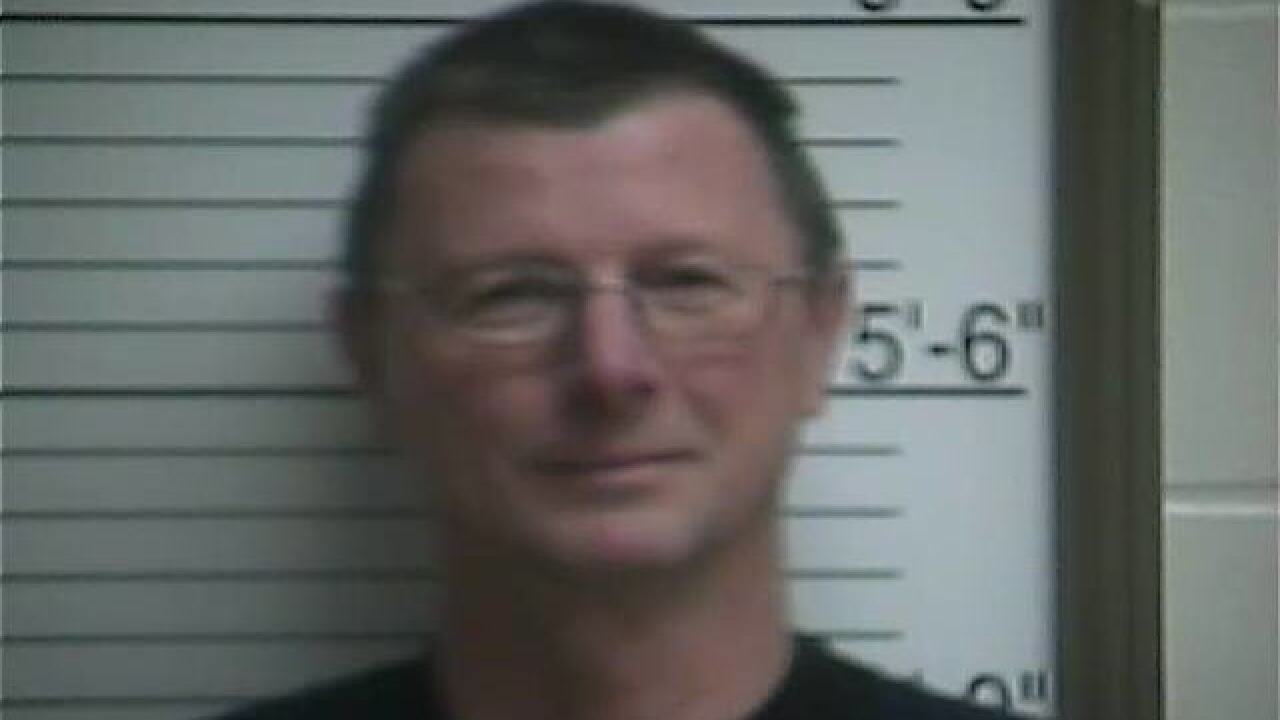 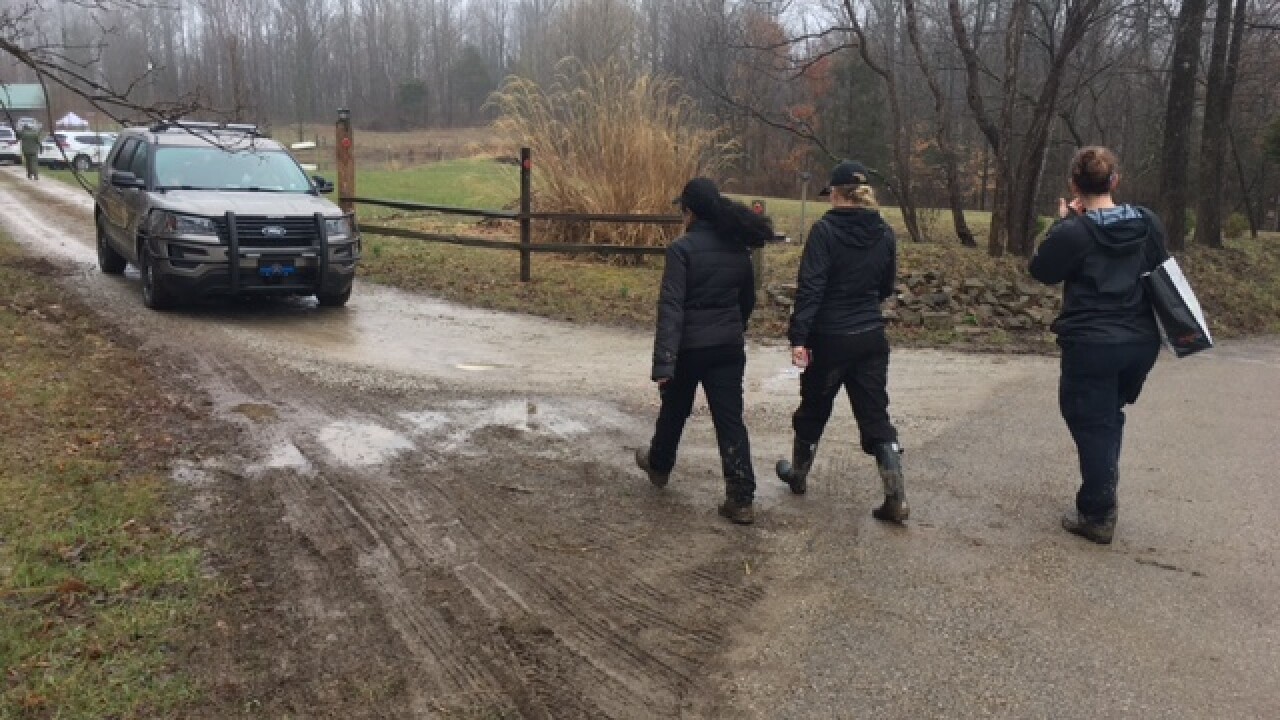 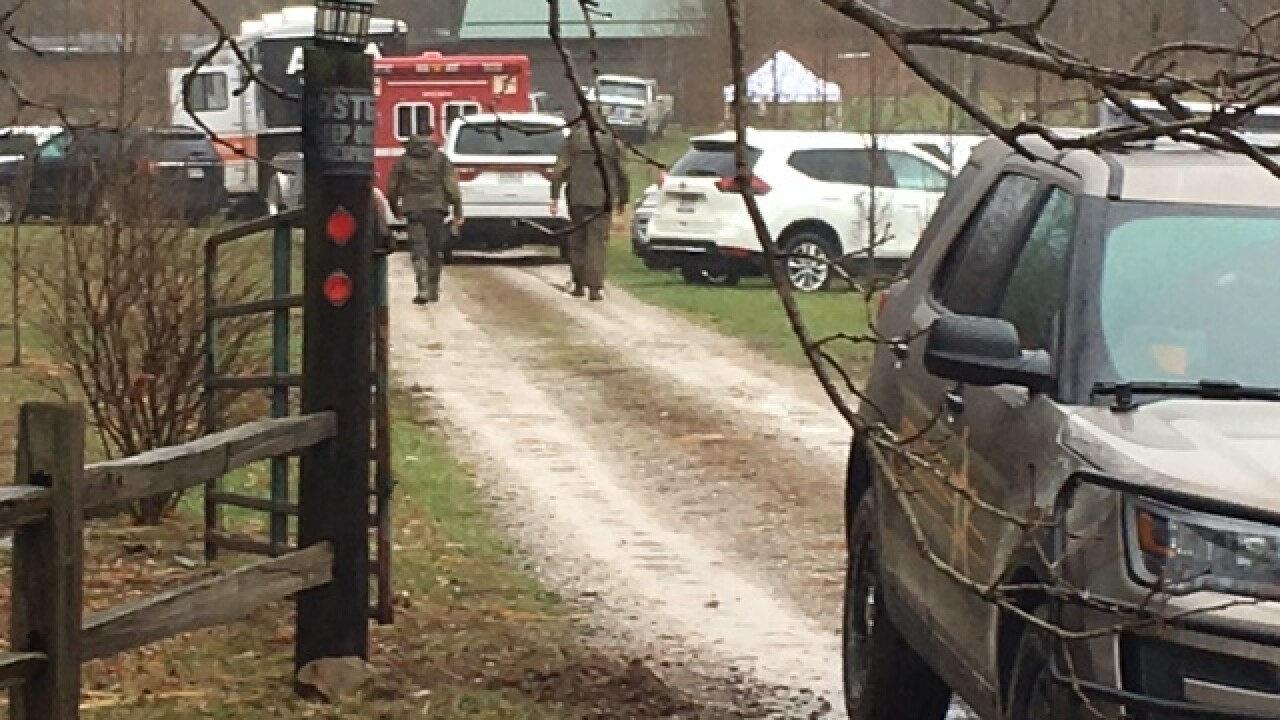 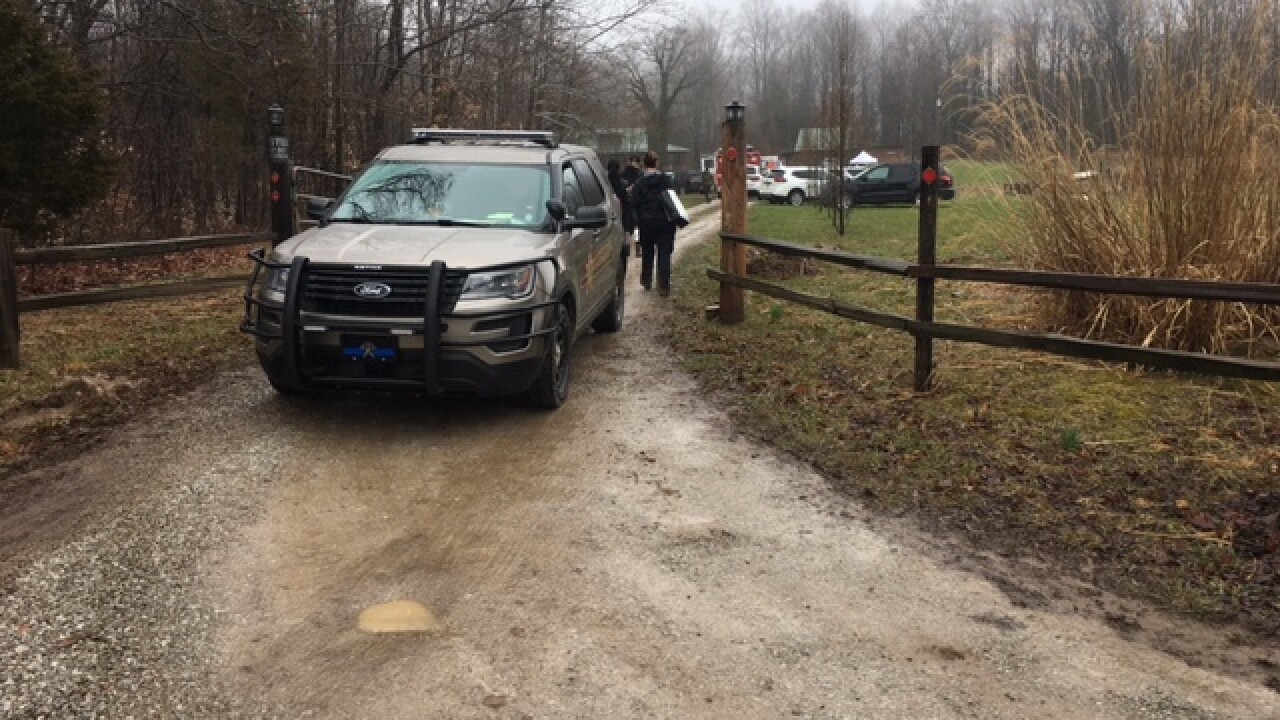 BROWN COUNTY, Ind. -- More than 100 birds were removed from a Brown County, Indiana home Wednesday morning after a months-long investigation into a potential cockfighting ring.

The birds were seized by the ASPCA.

Three people have been taken into custody and booked into the Brown County Jail.

Law enforcement in Kentucky is also involved in the investigation.