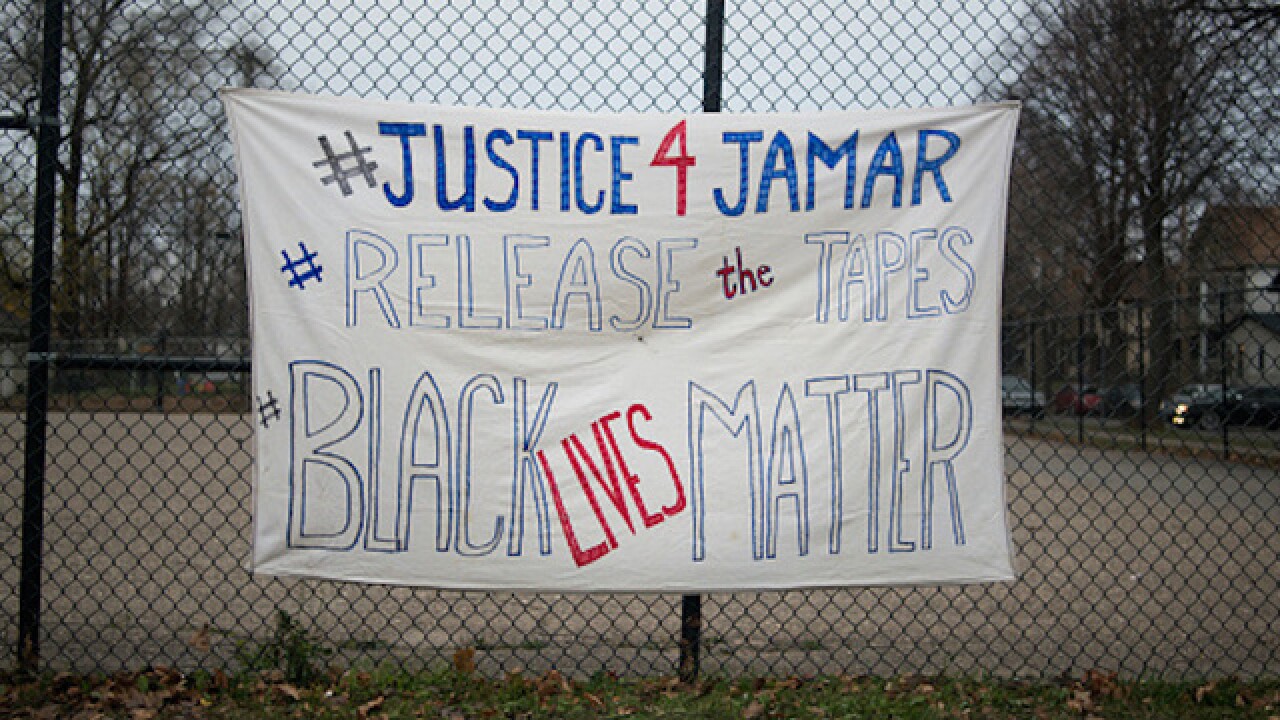 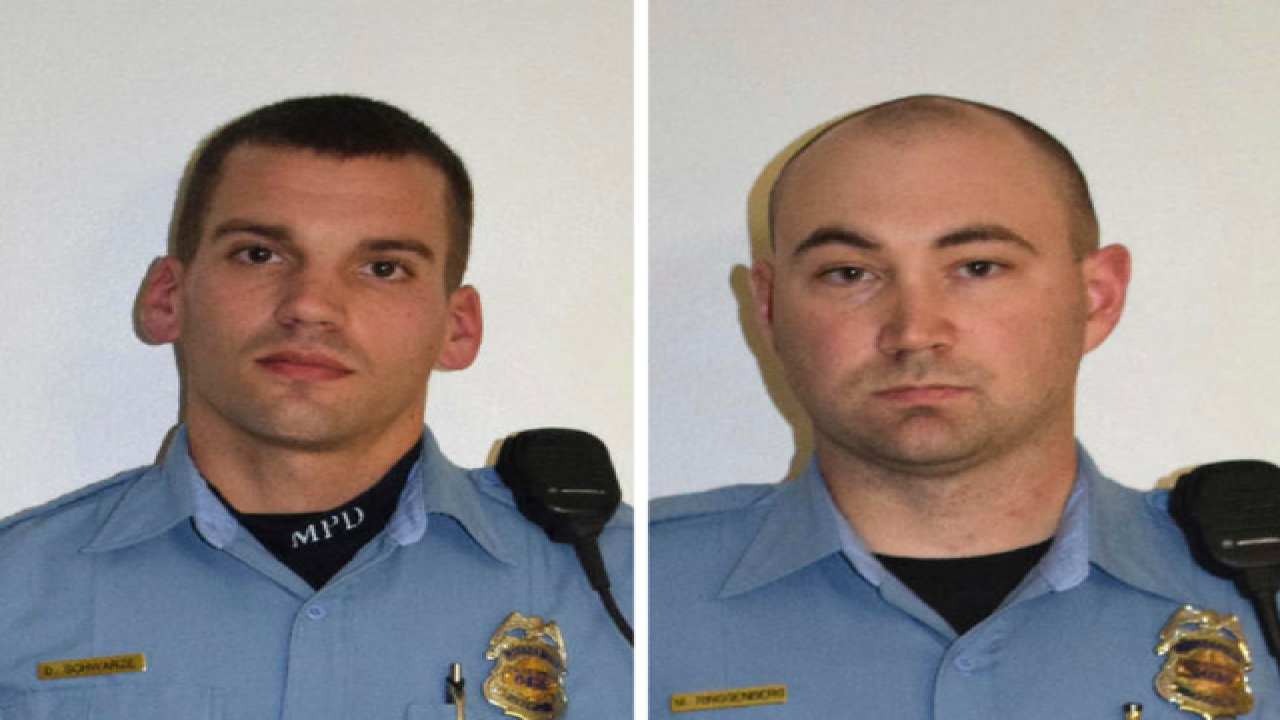 Chief Janee Harteau said an internal investigation found the officers were warranted in using deadly force in the death of Jamar Clark, 24.

Clark was shot in the head on Nov. 15 in a confrontation with Officers Mark Ringgenberg and Dustin Schwarze on the city's north side. His death set off protests that lasted several weeks, including an 18-day encampment around the area's police precinct.

A local prosecutor and the U.S. attorney both declined earlier to charge the officers — both white — in Clark's death, citing conflicting testimony from witnesses.

"These officers did not dictate the outcome of this incident," Harteau said. "I can say with absolute certainty that I support the actions of Officers Ringgenberg and Schwarze the night of Nov. 15."

Some witnesses told police that Clark was handcuffed at the time.

But an investigation by the state Bureau of Criminal Apprehension found that the officers had tried and failed to handcuff Clark, and he was shot in the ensuing confrontation after one of the officers shouted that Clark had his hand on the officer's gun.

Investigators said Ringgenberg wrestled Clark to the ground but wound up on his back atop Clark and felt Clark's hand on his weapon. Schwarze then shot Clark in an encounter that lasted barely a minute.

A separate U.S. Department of Justice inquiry is underway into the city's response to the protests. Demonstrations were largely peaceful, but one on Nov. 18 included skirmishes between officers and protesters that sparked at least one federal lawsuit.

Eight months later, protests were reignited when police fatally shot another black man, Philando Castile, during a traffic stop in the St. Paul suburb of Falcon Heights. The gruesome aftermath of the shooting was streamed live on Facebook by Castile's girlfriend. Prosecutors are still weighing a decision on whether to charge the officer involved.