Mayor says Dallas is safe, can start to heal 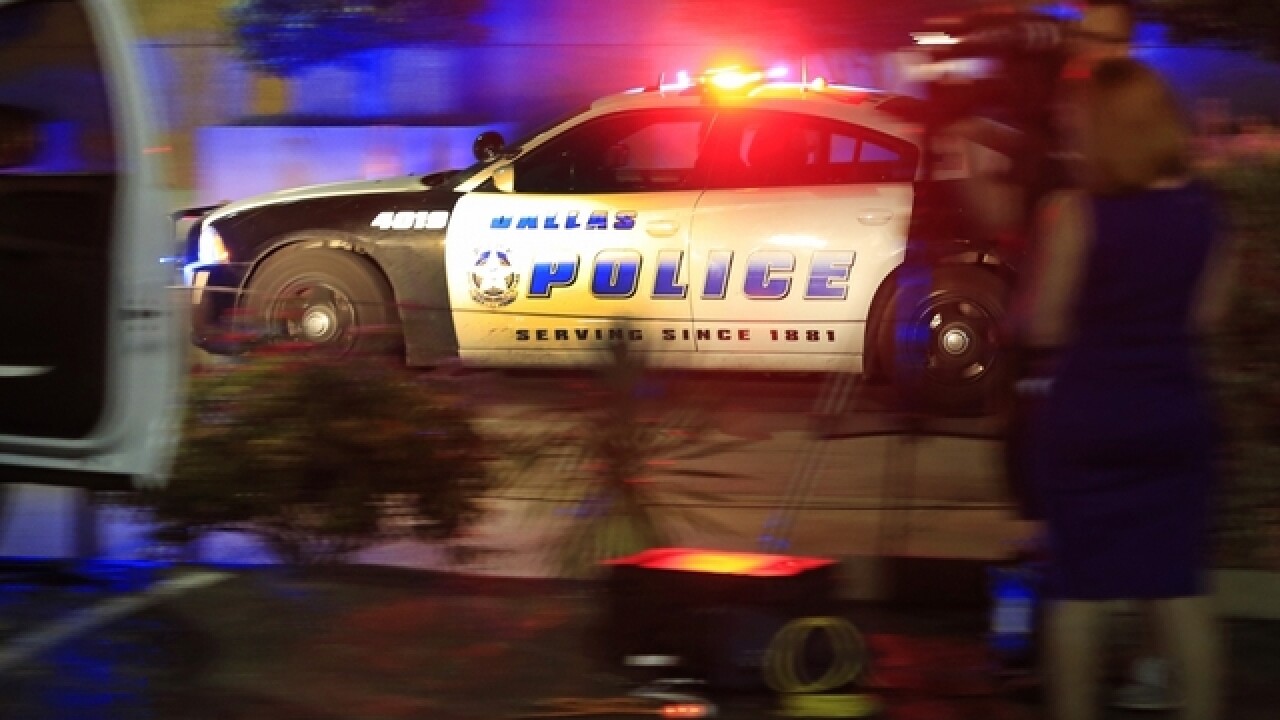 Dallas Mayor Mike Rawlings says authorities believe a 25-year-old suspect in the attack that killed five police officers and wounded seven others was the lone attacker and that the city is safe.

Rawlings said at a news conference Friday that he believes the city can start healing now.

Police killed the suspect, Micah Xavier Johnson, using a robot-delivered bomb after they say negotiations with him failed. Two civilians also were wounded.

Gov. Greg Abbott says that although investigators believe Johnson was the only gunman, he thinks it's imperative to make sure that there weren't any co-conspirators or people who may have known in advance about the attack.