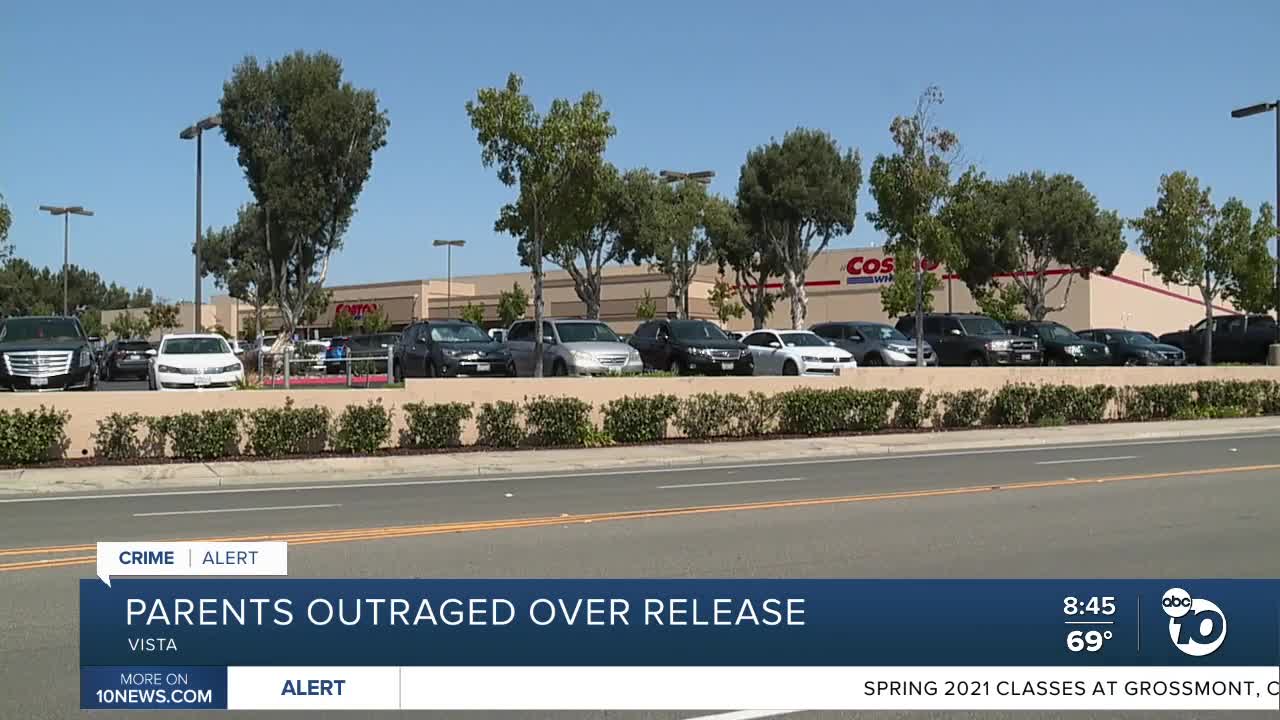 The parents of a two-year-old are still reliving the terror of the attempt one man made to kidnap their two-year-old child out of their car. 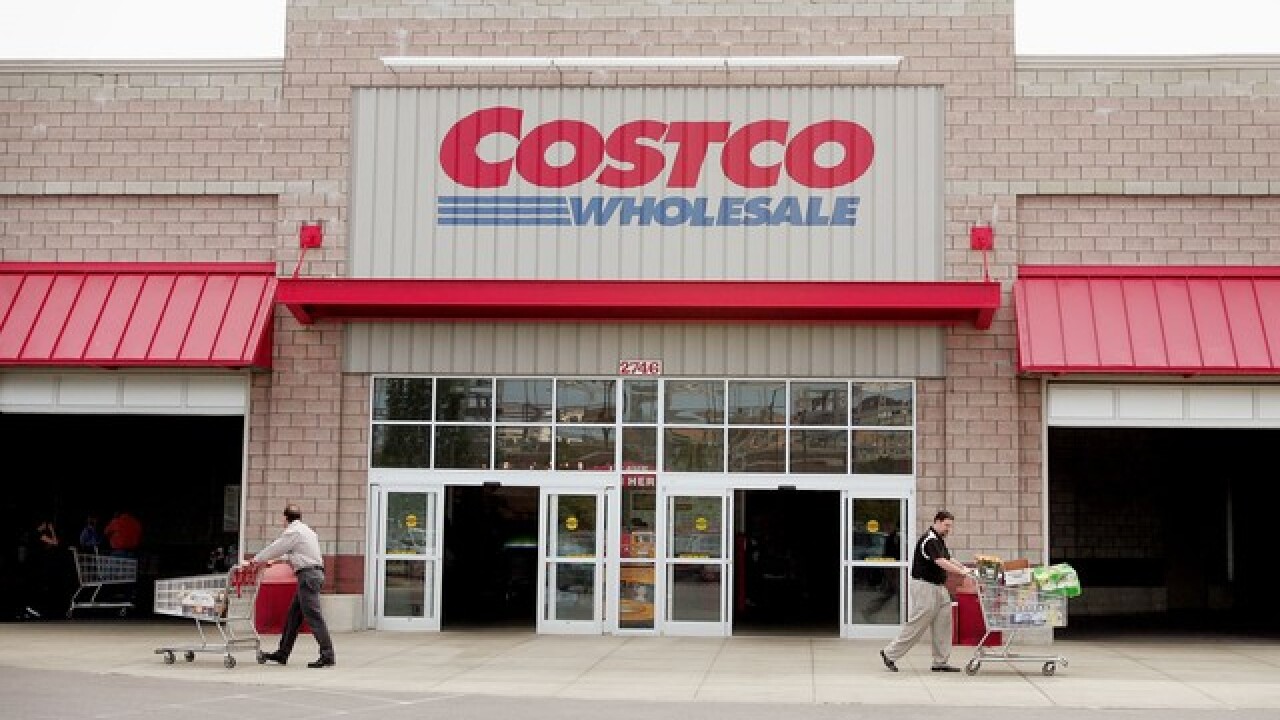 VISTA, Calif. (KGTV) - The parents of a two-year-old boy say they're still reliving the terrifying experience they faced in a store parking lot over the weekend.

Peter Kopcak and his fiance Jennifer Lawson were backing out of the Costco parking lot on Hacienda Drive in Vista Saturday afternoon.

"I just seen out of the corner of my eye this guy running down between the two cars, and I didn't know what he was doing," said Kopcak.

The couple said the guy tried to rip their toddler out of his car seat.

"He opened the car seat back door, reached in and grabbed my kid, she jumped out of the car, left it in reverse, I put it in park. I jumped out, he was trying to grab the carseat and, she pushed him and I just had to take him down," said Kopcak.

Kopcak tackled the man to the ground.

"I took him to the ground and did what I had to do to subdue him, a bunch of people, an off duty officer pulled me off the guy and held him down told him to put his hands behind his back," said Kopcak.

Sheriff's deputies arrested 37-year-old Adam Glavinic. He's facing charges of felony attempted kidnapping and being under the influence of a controlled substance.

"I thought he was going to take my kid and I wasn't about to let that happen, I'd do anything I could to stop him cause that's the worst nightmare, just having someone A, touch your kid, B, try to take your kid," said Kopcak.

The couple was also upset to learn Glavinic was released from jail on a $100,000 bail Sunday.

"I couldn't stop crying when I found out, cause he will do this to someone else and who knows if it's a single mom or the husband isn't quick enough, and the guy takes off," said Lawson.

"I don't understand how he got out so fast. What if he tries to grab another kid or hurt someone else? It boggles my mind," said Kopcak.

There's a backlog of out of custody cases due to the pandemic. Glavinic isn't scheduled for arraignment until February.

This story originally reported by Rachel Bianco on 10News.com.