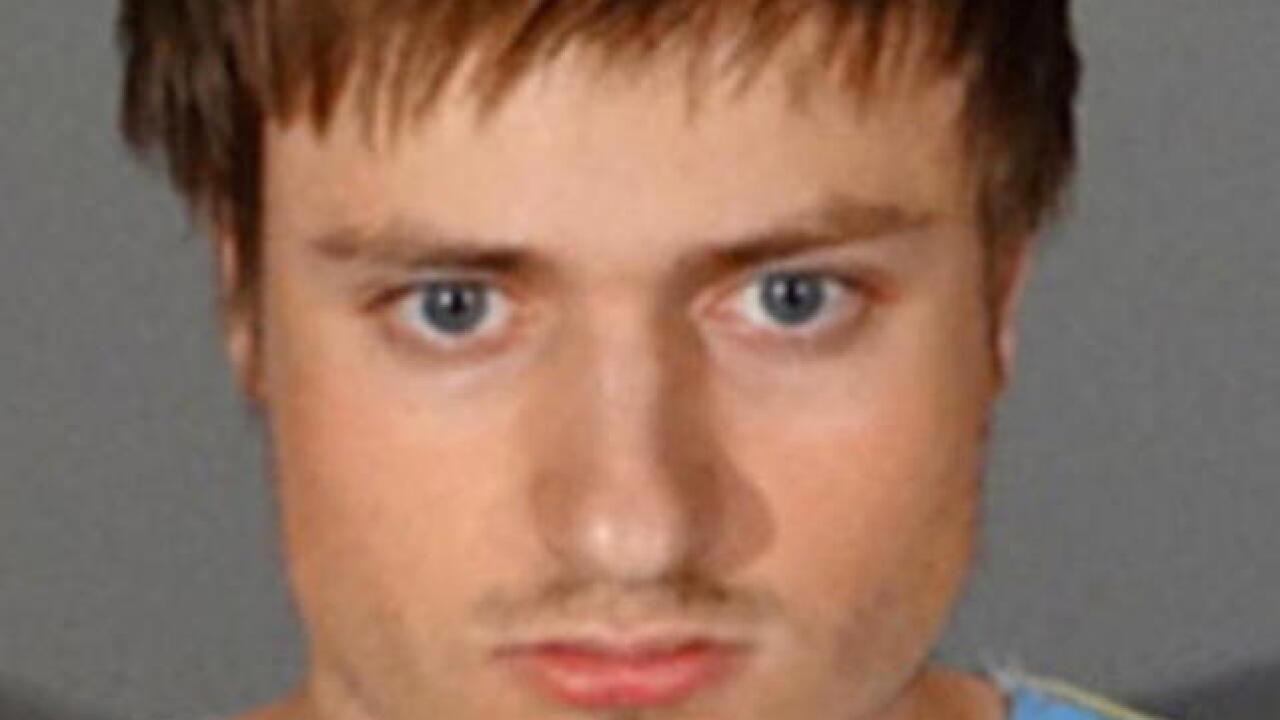 An Indiana man has been charged with felony weapons violations after California authorities say he was found with three assault rifles and explosive chemicals in his car ahead of a major gay pride parade.

James Wesley Howell was charged Tuesday in Los Angeles County with possessing an assault weapon, a high-capacity magazine and explosives on a public highway.

He also was charged with a misdemeanor count of possessing a loaded weapon in a vehicle.

Prosecutors are asking that he be held on $2 million bail. It was unclear if Howell has an attorney.

Police say the 20-year-old Howell was arrested Sunday in Santa Monica with the weapons and explosive materials in a car he apparently drove from Indiana.

Howell told police he was headed to a gay pride event in West Hollywood that attracts hundreds of thousands of people.