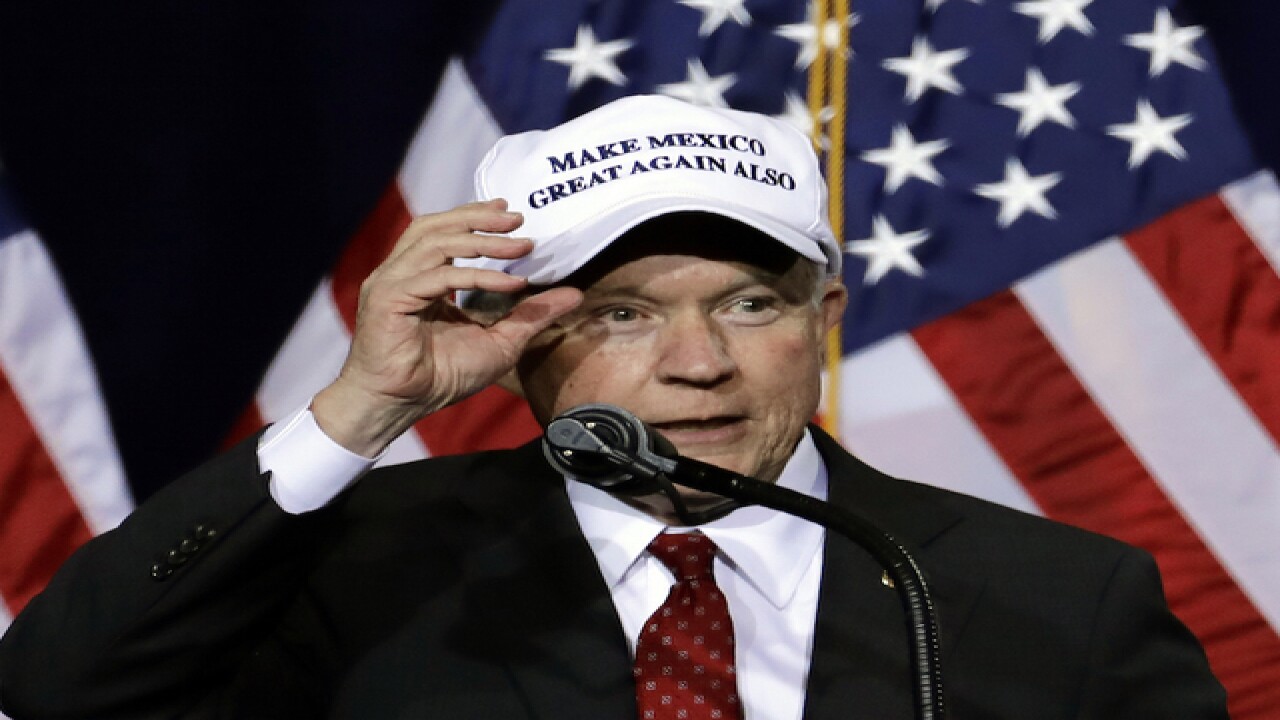 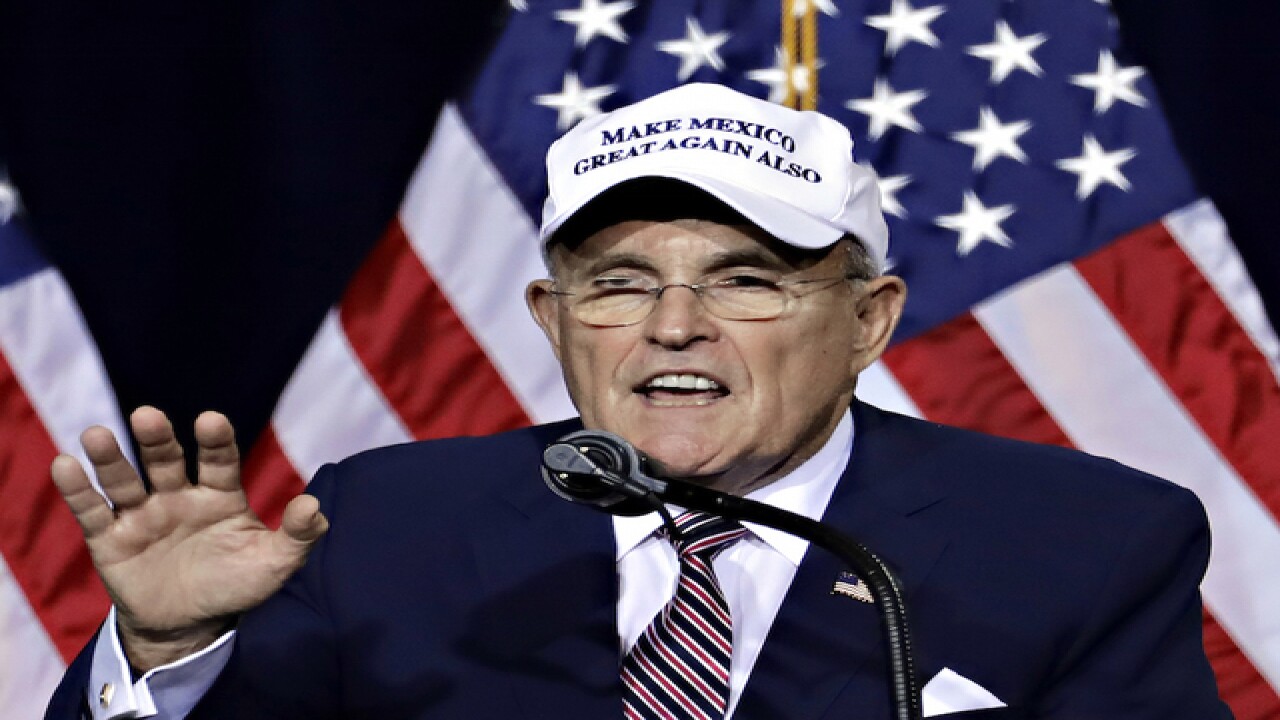 Former New York City Mayor Rudy Giuliani and U.S. Sen. Jeff Sessions both wore a white baseball cap with the words "Make Mexico Great Again Also" on it while speaking ahead of Trump's major speech on immigration in Phoenix on Wednesday night.

The hat caused a bit of a buzz on social media. It currently isn't for sale on the campaign's website. The Trump campaign didn't immediately respond to a request for comment on the hat.

WHICH HAT DO YOU LIKE BEST? VOTE IN OUR POLL BELOW