Locker key from the Titanic sells at auction for $104,000 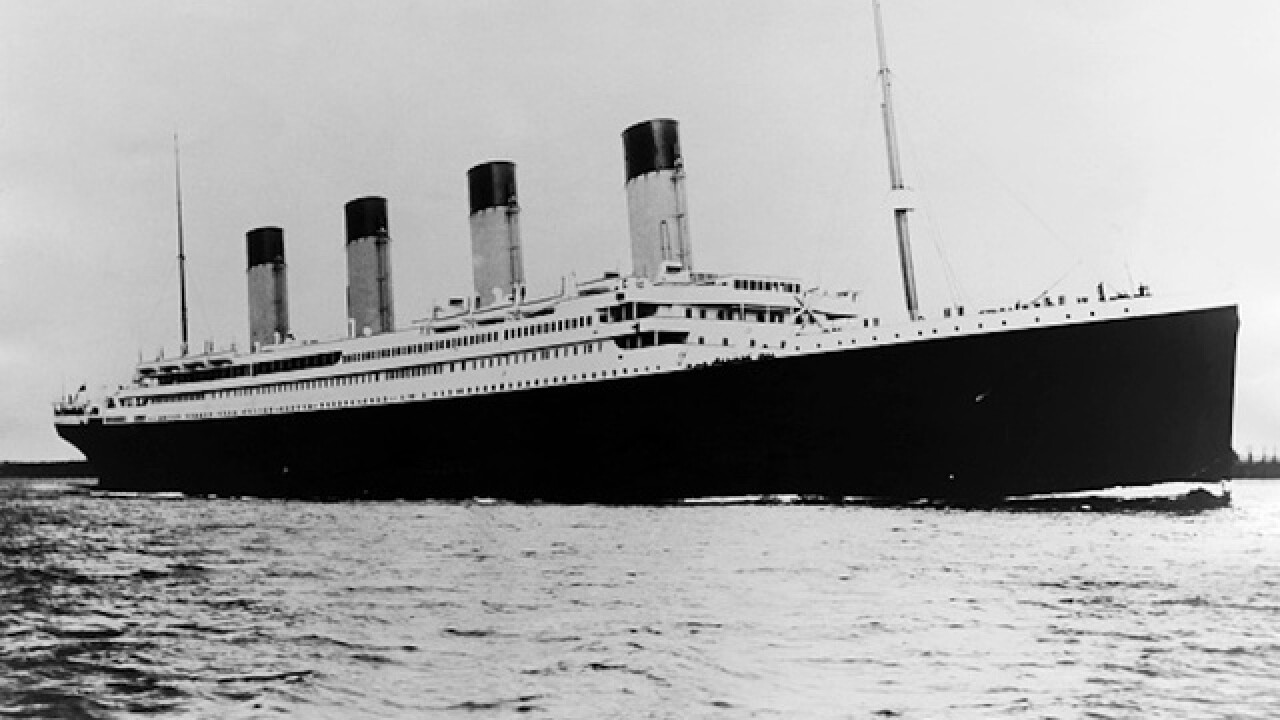 The key belonged to Sidney Sedunary, a 23-year-old ship's steward. He was one of the 1,500 people who died when the state-of-the-art passenger liner stuck an iceberg and sank during its maiden voyage from England to New York.

The key, attached to a brass tag stamped "Locker 14 F Deck," was sent to Sedunary's pregnant widow after his body was recovered.

It had been expected to fetch 50,000 pounds in Saturday's sale by Henry Aldridge & Son in Devizes, western England.

Prices for Titanic artifacts have soared in recent years. In 2013, a violin believed to have been played as the doomed vessel sank sold for more than 1 million pounds.