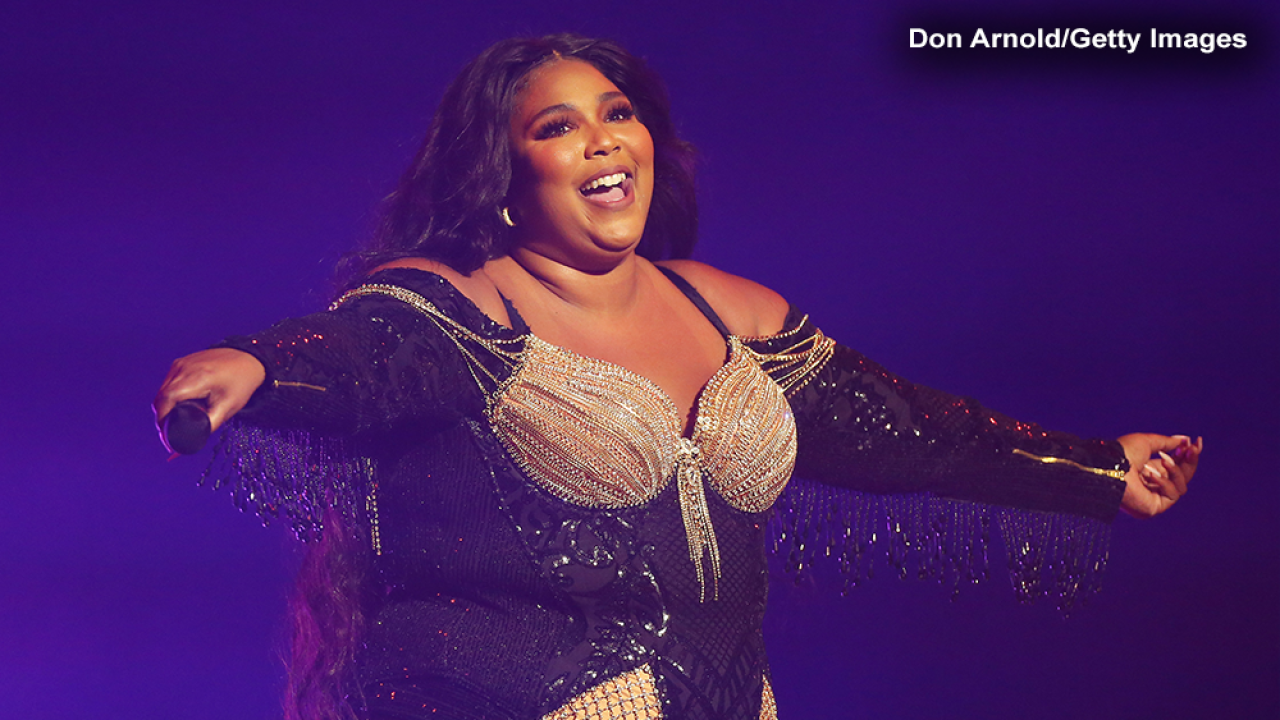 Lizzo was announced Wednesday as one of the performers at the Grammy Awards, but right now, her focus is on assisting the people of Australia.

They've been coping with devastating fires that have killed at least 25 people an estimated billion animals, reptiles and insects, and destroyed over 1,600 homes.

The eight-time Grammy nominee volunteered at the Melbourne Foodbank Wednesday and helped distribute food to the needy.

"We had the one and only Lizzo helping us sort and pack hampers in the warehouse today!" the Foodbank Victoria tweeted.

One person posted a video of Lizzo filling boxes with food and commented, "Y'all hate on lizzo, but she's taking time out of her aussie tour to help those impacted by the bushfires!!!"

The "Truth Hurts" singer also joined with the Foodbank to create a website for donations to deliver food and water to the victims of the fires.

Lizzo performed Monday at the Sydney Opera House and Wednesday night she hits the stage at the Forum Melbourne. She'll return to America for the Grammy Awards on Jan. 26 in Los Angeles.