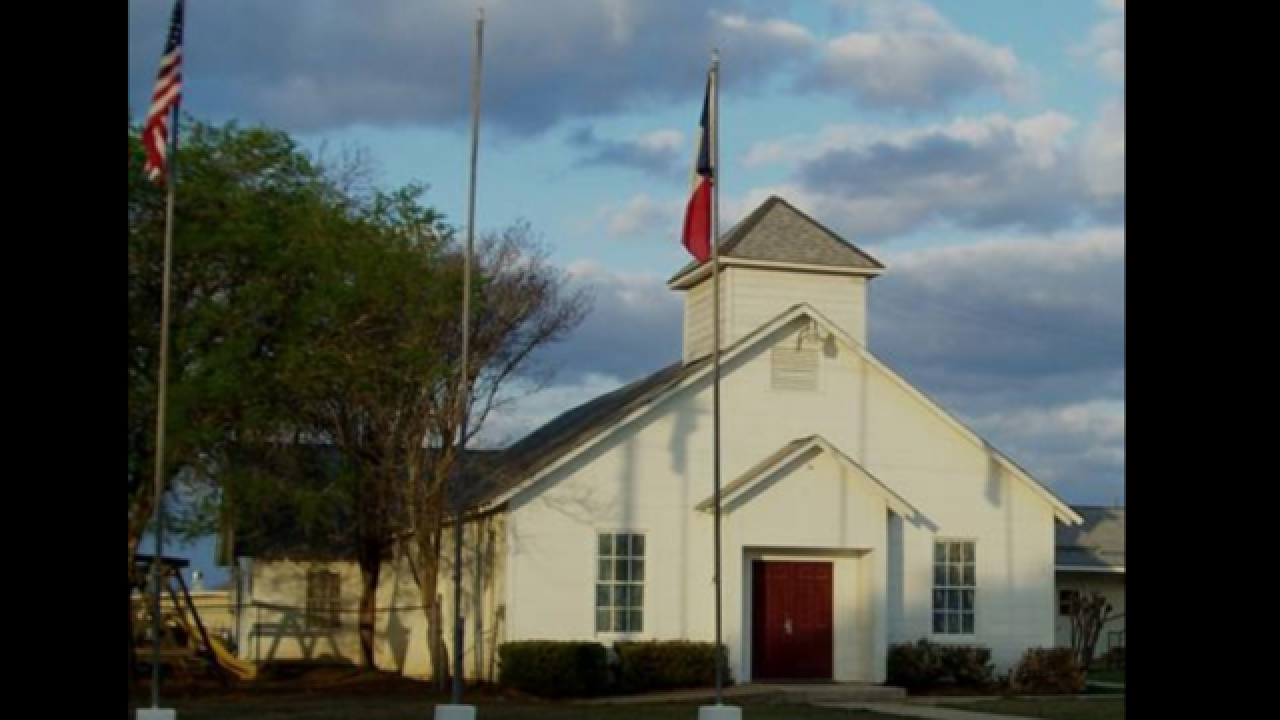 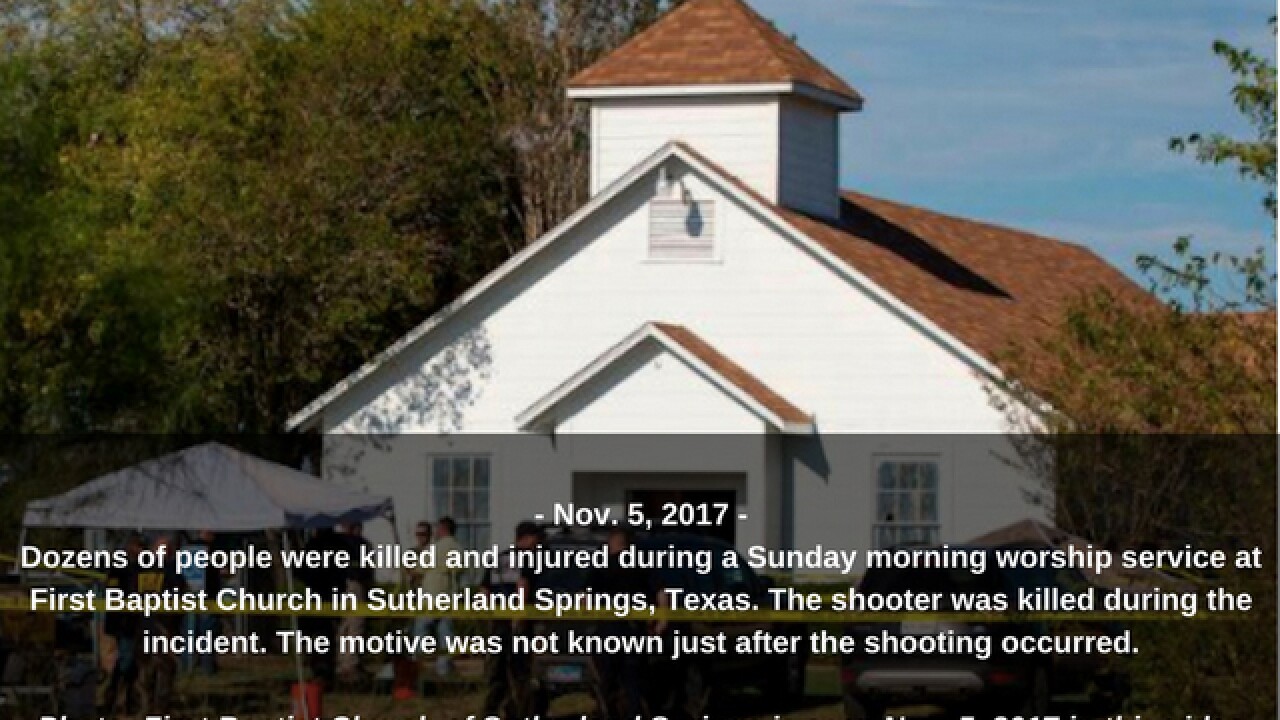 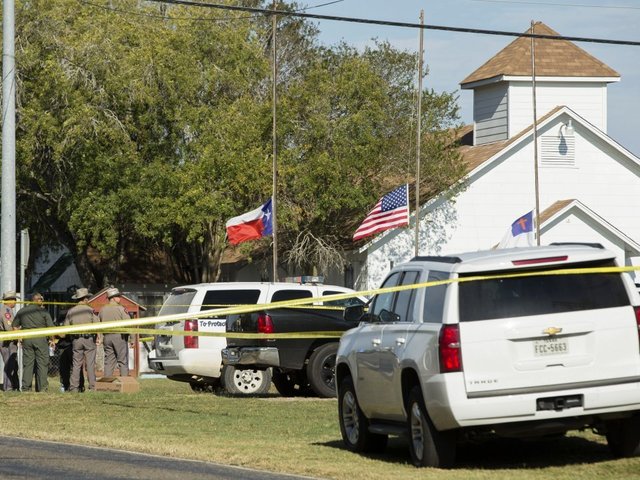 Just one month after a gunman fired from the 32nd floor of a building in Las Vegas, killing 58, a gunman in Texas killed at least 27 during a church service.

Here is a look at the seven deadliest shootings since 1960:

A gunman fired from the 32nd floor of the Mandalay Bay hotel, killing 58, and wounding more than 500. The shooting took place during a music festival, where popular country artist Jason Aldean was performing. The suspect died after Sunday's mass shooting. The shooter was identified as a 64-year-old Stephen Paddock, a white 64-year-old male.

Police said that 49 people were killed at the Pulse Nightclub in Orlando, Florida by a lone gunman. The FBI said that the shooter, Omar Mateen, claimed allegience to the Islamic State group during a 911 call to police. Mateen was shot to death by police.

Gunman Seung-Hui Cho was a senior at Virginia Tech before he shot his first victim in a residence hall. He then stormed into the  Engineering building on campus, and took out 31 additional victims before taking his own life. This was the deadliest mass shooting in US history before last year's Pulse Nightclub shooting.

In a horrific attack of a first-grade classroom, 20 first graders were among the 28 killed in an attack on Sandy Hook Elementary School. Of the 28 killed, 27 were actually killed on school property, and one other person - the suspect's mother - was shot offsite. The massacre at the elementary school set off a political firestorm over gun laws in the United States.

During a Sunday church service at the First Baptist Church in Sutherland Springs, Texas, a gunman began firing on the church, killing at 26, and wounding 20. The gunman later died after a citizen chased the suspect down with a rifle.

George Hennard drove his pickup truck through the wall of Luby's Cafeteria in Killeen, Texas and began opening fire on patrons killing 23. Hennard reloaded several times in the restroom before getting into a shootout with police. After police wounded Hennard, he took his own life.

At the time, this was the deadliest massacre in United States history. The attack took place near San Diego, and happened at a McDonald's restaurant. James Oliver Huberty killed 21 before a SWAT unit took out Huberty.