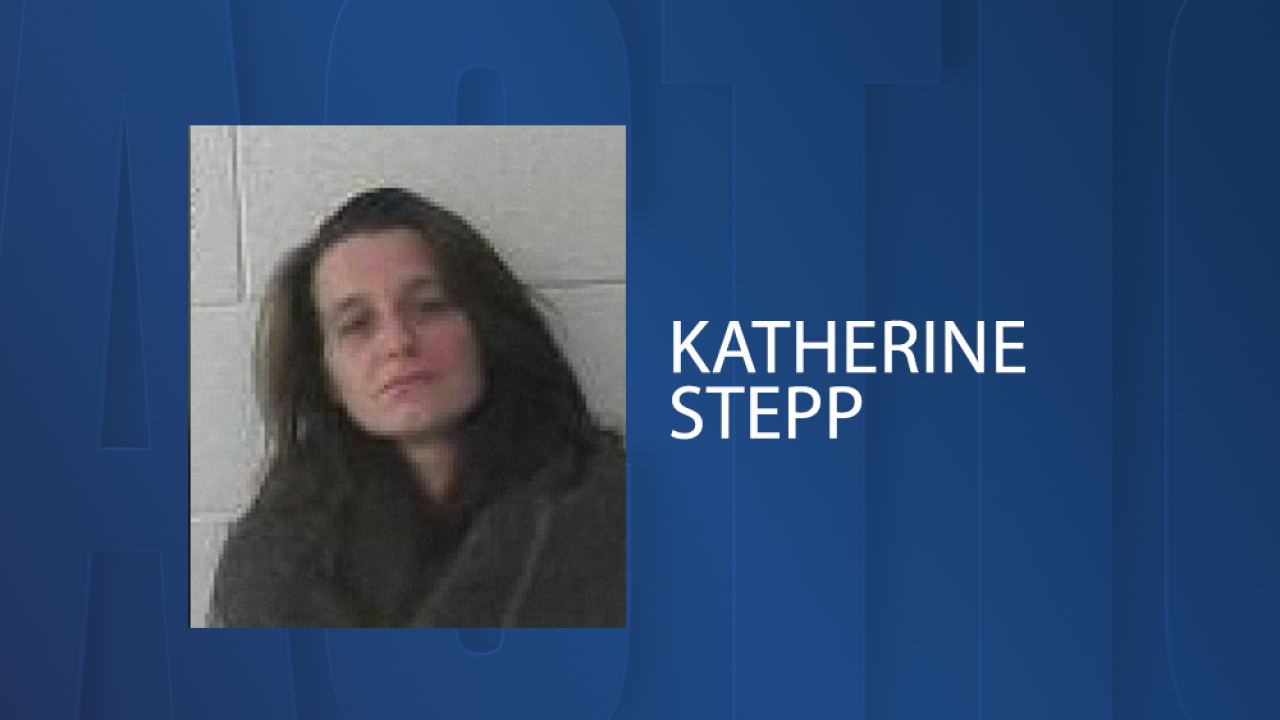 PRESTONBURG, Ky. (AP) — A Kentucky woman has been charged with stabbing her 4-month-old infant in the leg during a struggle with the baby’s father at a Thanksgiving gathering, Kentucky State Police said.

The baby was taken to a Prestonsburg hospital for treatment, news outlets reported Wednesday. An update on the baby’s condition hasn’t been given. Katherine Stepp, the 38-year-old mother, has been charged with assault, wanton endangerment, resisting arrest and public intoxication, police said in documents obtained by the outlets.

Family members told Trooper Shane Jacobs that Stepp and her boyfriend showed up to a Thanksgiving gathering intoxicated and that Stepp grabbed the baby and began arguing with her boyfriend over the child, police said. Stepp’s brother, Adam Porter, told police disputes over the child were “typical,” according to the arrest citation.

NATIONAL NEWS | The latest headlines from across the country

Another family member said the boyfriend was rubbing something on the baby’s face and Stepp was trying to stop him. Stepp then began yelling that everyone was trying to kill her baby, according to witness statements. Family members later saw the baby bleeding and noticed a stab wound on the child’s calf.

When troopers arrived, Stepp kicked a cruiser’s windows, screamed and resisted being taken into custody, the citation said.