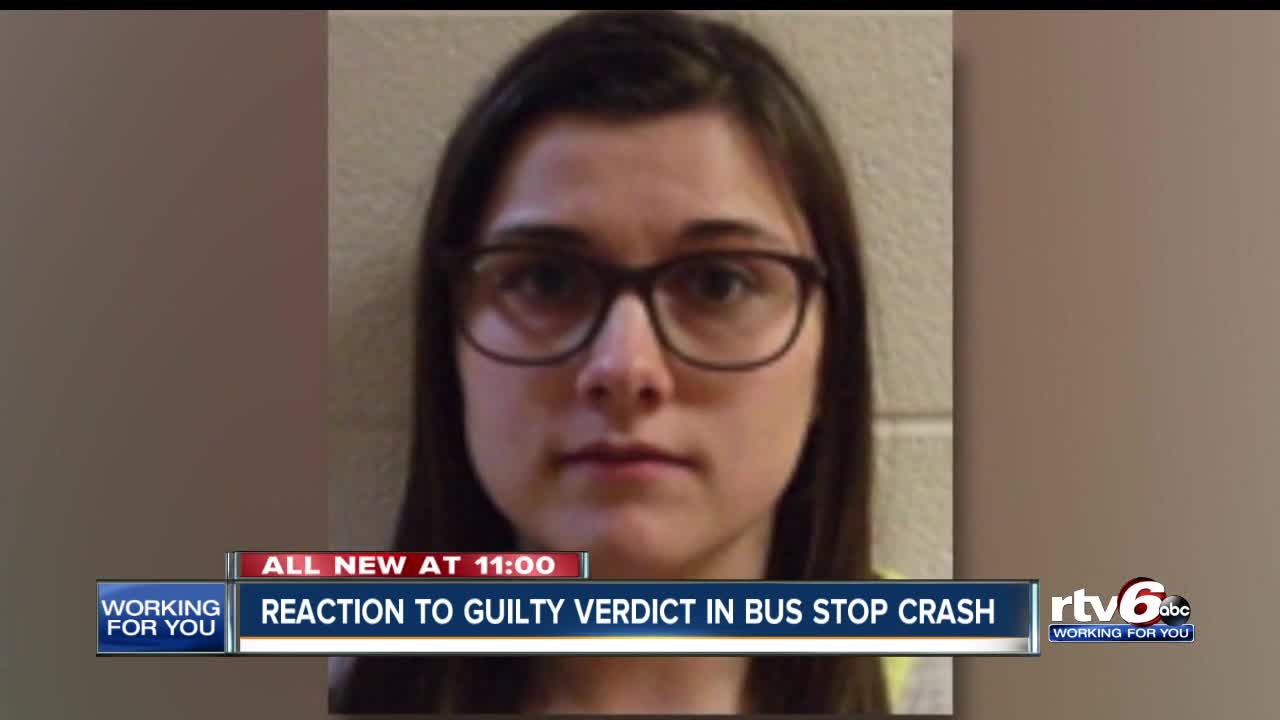 A woman was found guilty on all counts for hitting and killing three children who were walking to a school bus in October 2018. 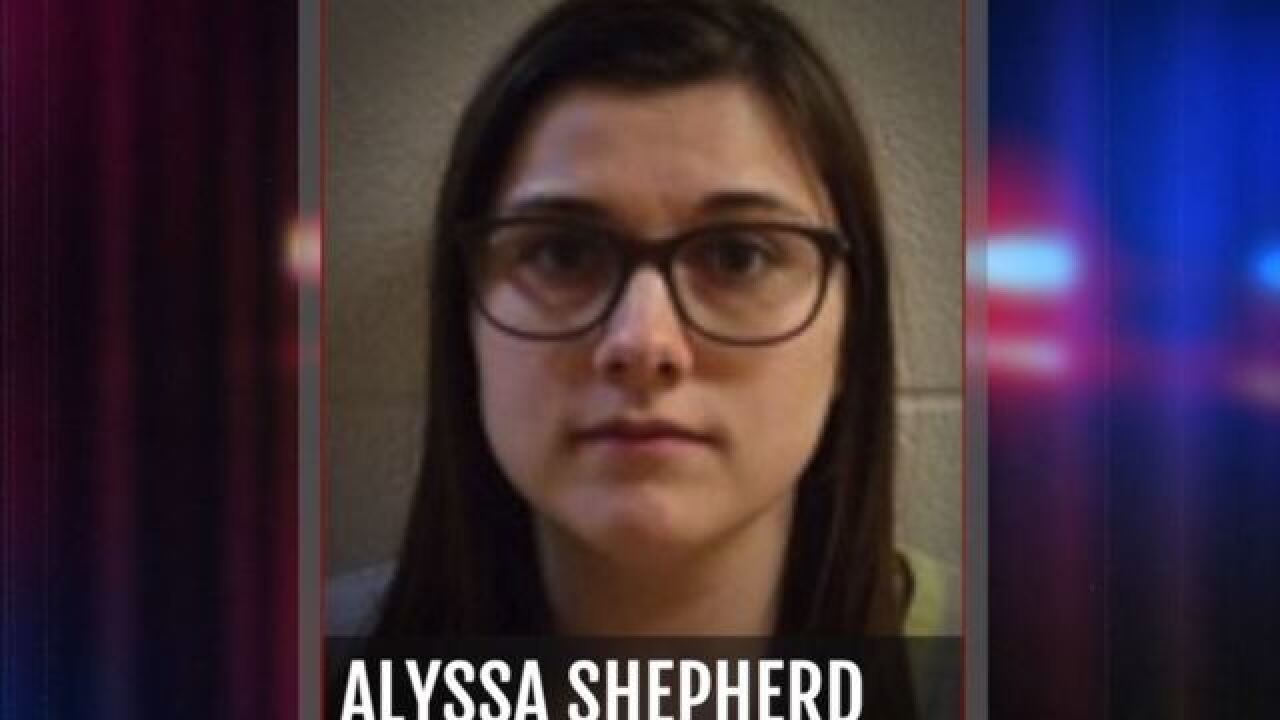 FULTON COUNTY — A jury has found a woman guilty on all counts for hitting and killing three children and seriously injuring a fourth as they attempted to get on a school bus last year.

Sentencing for Alyssa Shepherd will be held Dec. 18.

Closing arguments wrapped up this afternoon in the case against Shepherd who is accused of striking and killing 6-year-old twins Mason and Xzavier Ingle and their 9-year-old sister Alivia Stahl in October 2018. Police and prosecutors have alleged Shepherd drove past a school bus stop arm near Rochester. A fourth child, Maverik Lowe, 11 at the time, was also struck and seriously injured. Lowe survived.

Shepherd was charged with three counts of reckless homicide, one count of passing a school bus causing injury and one count of criminal recklessness resulting in serious bodily injury.

"The biggest thing with it is the total lack of braking the amount of distance that was covered and seeing something in the roadway on a Tuesday morning when it's school time and just barreling into it not slowing down. We felt like was just unacceptable," Fulton County Prosecutor Mike Marrs said.

The childrens' mother, Brittany Ingle, spoke to reporters afterward and said she did not believe Shepherd showed any remorse at the trial.

"What I want to tell you as a mother, from one mother to another, when I was sitting up there giving my testimony, I looked at her straight in the eyes because you just want some feeling you just want something. and she gave nothing," Ingle said. "I was crying telling them how I found my sons in the road and she had no remorse, no emotion, and that hurt worse because she acted as if our kids were in the way, and if they were, they kind of ruined her life and she ruined ours."

According to RTV6's newsgathering partner, WROI Giant FM Radio, Shepherd took the stand in her own defense.

Shepherd testified she didn't take State Road 25 often, perhaps a couple times a week and not usually that early or late at night, WROI reported. Shepherd cried on the stand as she told jurors she could not process that it was a school bus until she saw kids and by then it was too late.