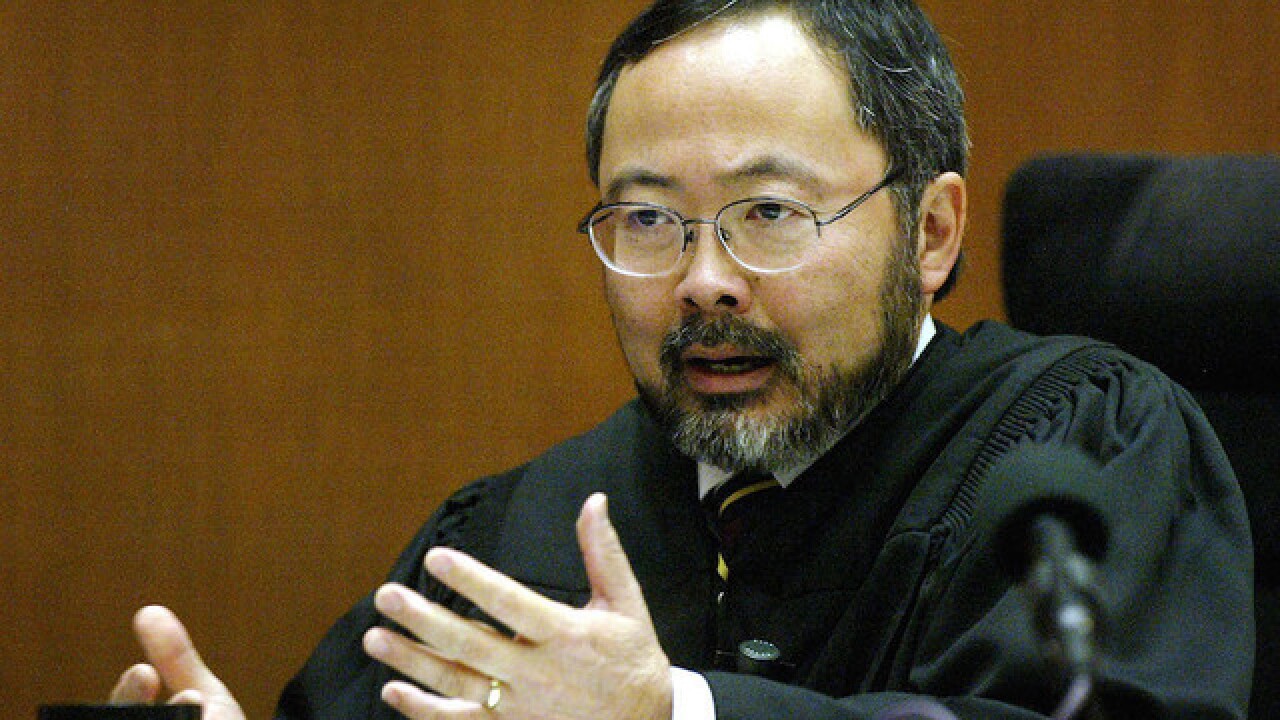 Put a girl on one side of the coin, boy on the other.

That 50/50 shot may affect how liberal a judge rules on gender issues, says a Harvard/Emory study.

“The impact of them having at least one girl is fairly significant on deciding cases that have a gender dimension,” said Harvard political scientist Maya Sen.

To see how children affect judicial rulings, researchers examined about 1,000 U.S. Court of Appeals cases from 1996 to 2002. The cases were gender-based and dealt with employment discrimination, reproductive rights and Title IX.

Then they dug up personal data on the 224 ruling judges – staff directories, alumni newsletters, announcements and obituaries – to find out about their families. Sen said that took about two years, since judges tend to be private.

Most the appeals judges were men. And most of them had children.

By comparing decisions and personal records, the researchers determined that having at least once girl influenced the male judges. Most of the shift was seen among the conservative ones, Sen said.

But why? One possible conclusion was that having a girl exposes the male judges to issues they wouldn’t otherwise experience: the challenges of being a young woman.

“It seems to suggest that judges are influenced by people who are close to them,” Sen said.

As for the female judges, there weren’t many on the powerful Court of Appeals, and they were far less likely to have children. Nearly one-third of them were childless, compared to about 10 percent of the men.

The results do not suggest that judicial appointments should be made entirely based on a candidate’s personal experience, Sen said.

But it seems personal experience does make a difference.

Gavin Stern is a national digital producer for the Scripps National Desk. Follow him on twitter at @GavinStern or email him at gavin.stern@scripps.com