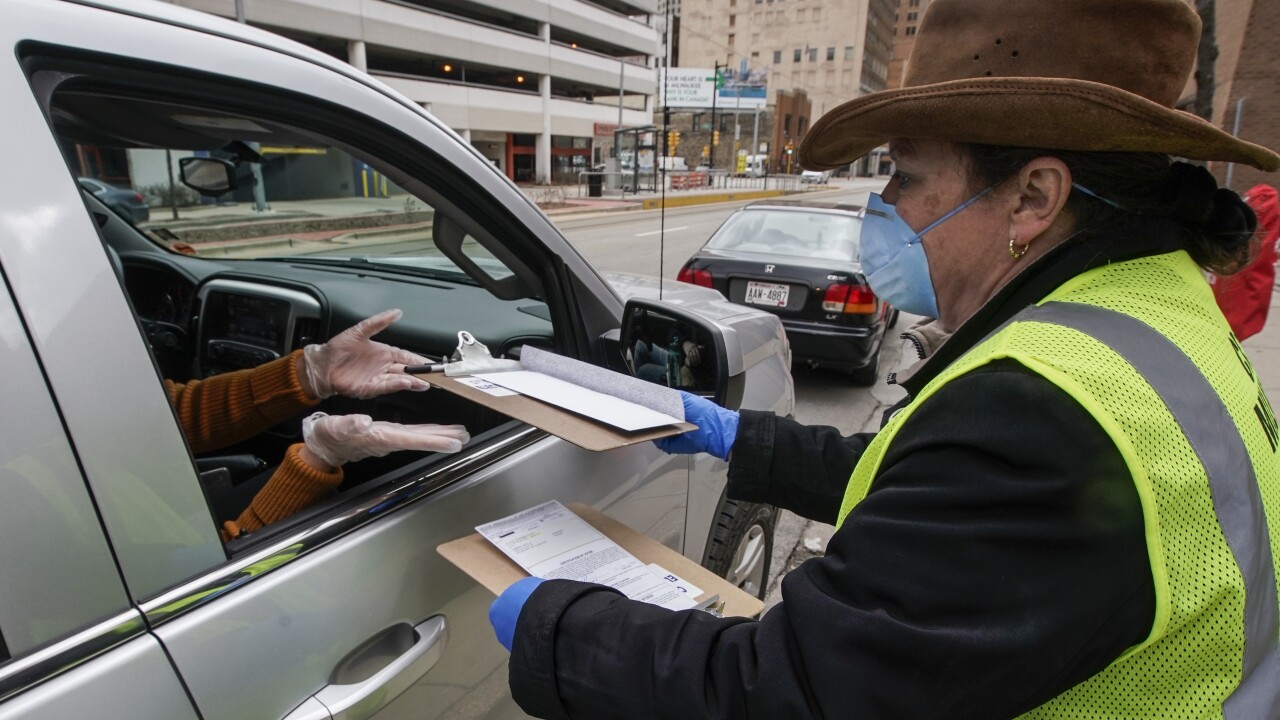 MADISON, Wis. (AP) — A federal judge has decided not to postpone Wisconsin's presidential primary due to the spread of COVID-19 but will give people more time to file absentee ballots.

The election has been roiled by fears of the coronavirus, with many municipalities saying they won’t be able to staff polling locations.

Conley signaled during a court hearing this week that he was uncomfortable overruling state leaders' decision to stick with the election date. But he did order Thursday that the deadline for receiving absentees be extended by nearly a week to April 13.

Gov. Tony Evers reacted to the ruling with the following statement:

"In the absence of the Legislature doing its part to ensure a fair and safe election, I appreciate that the court chose to implement some of the common-sense solutions that I've been advocating for. It's great news that Wisconsinites will have more time to request and submit a ballot and that clerks will have more time to count ballots. I continue to encourage every Wisconsinite to request their absentee ballot and vote safely from home."

The Republican Party of Wisconsin has appealed the ruling, saying it “effectively changes the date of the election."

The Wisconsin Election Commission says the judge who ordered the extension for absentee voting should ensure that no results are reported until all absentee ballots are in.

The commission wants Conley to clarify his order so that no returns are announced until April 13.