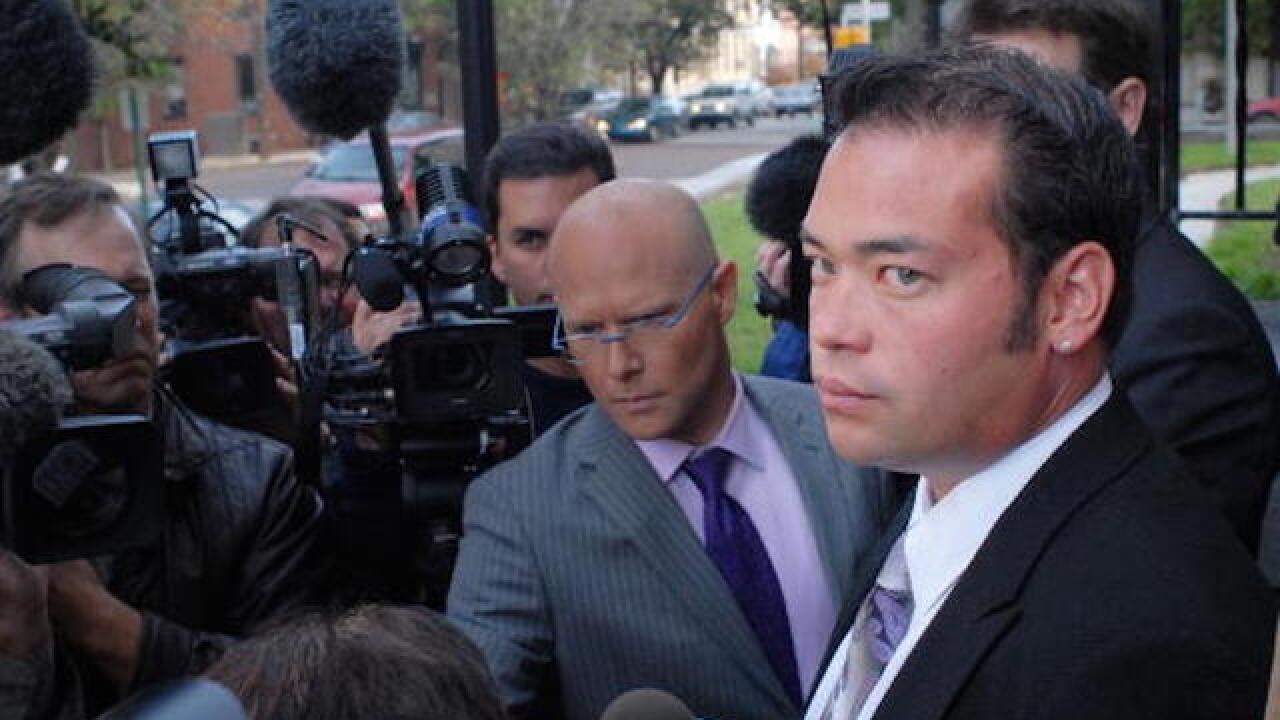 According to Page Six, Gosselin has taken a part-time job as a line cook at a Friday’s Restaurant in Lancaster, Pennsylvania. However, according to the restaurant’s manager, Gosselin isn’t doing the job out of necessity.

According to the restaurant’s manager, Scott Trompeter, Gosselin took the job because he “likes to cook.” He says that the reality star works seven to eight hour shifts three to four hours a week, and he donates his paycheck to charity.

Gosselin also reportedly DJs at the restaurant from time to time.

Jon & Kate Plus Eight chronicled the couple’s crusade in raising a set of sextuplets and a set of twins born about a year apart. The show aired from 2007-2009, when Gosselin and his wife divorced. The show has continued without Gosselin as “Kate Plus Eight.”