Joker movie won't be shown in Colorado theater that was the site of 2012 mass shooting, reports say 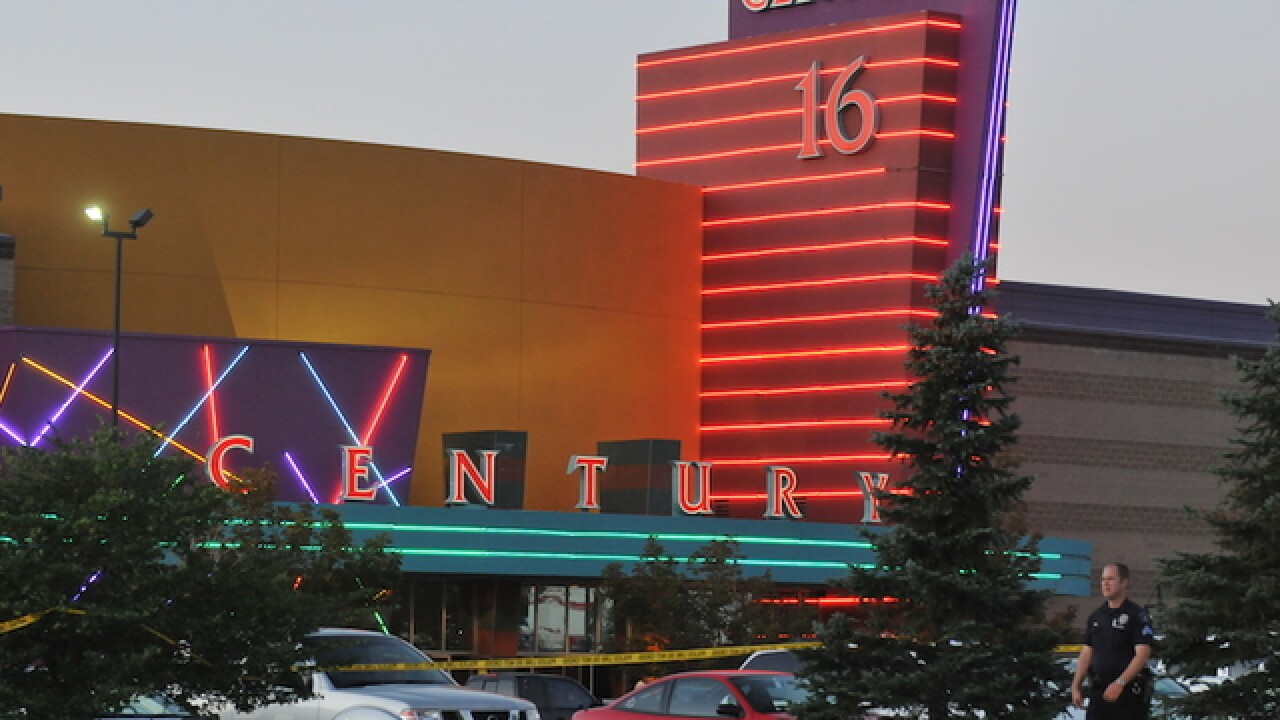 The Hollywood Reporter says the upcoming Batman movie "Joker" won't be shown at the Cinemark 10 Aurora in Colorado — the site of the 2012 mass shooting at an opening night screening of "The Dark Knight Rises."

The outlet reports that the theater is not currently selling advance tickets for Joker — which is scheduled for a nationwide release Oct. 4 — because the movie won't be shown there.

There are currently no presale tickets for Joker at the Cinemark 10 Aurora on Cinemark's website. The theater has not yet responded to a request for comment.

The Hollywood Reporter's story comes the day after a Colorado woman sent a letter to Warner Bros. Studio — the studio producing Joker — saying the movie gave her "pause."

Sandy Phillips, the mother of a woman killed in the 2012 Aurora theater shooting and activist with Survivors of Gun Violence Empowered, signed the letter along with her husband and three family members.

"When we learned that Warner Bros. was releasing a movie called "Joker" that presents the character as a protagonist with a sympathetic origin story, it gave us pause," the letter reads.

In addition to asking the movie not be shown in Aurora, the letter asks that Warner Brothers stop contributing to political candidates that take money from the NRA and lobby Congress to adopt gun control measures.

On Tuesday afternoon, Warner Brothers released a statement, saying the company believes gun violence is a "critical issue." However, the studio stopped short of saying it would cancel showings of Joker in Aurora.

"At the same time, Warner Bro.s believes that one of the functions of storytelling is to provoke difficult conversations around complex issues. Make no mistake: neither the fictional character, Joker, nor the film, is an endorsement of real-world violence of any kind," the statement read.