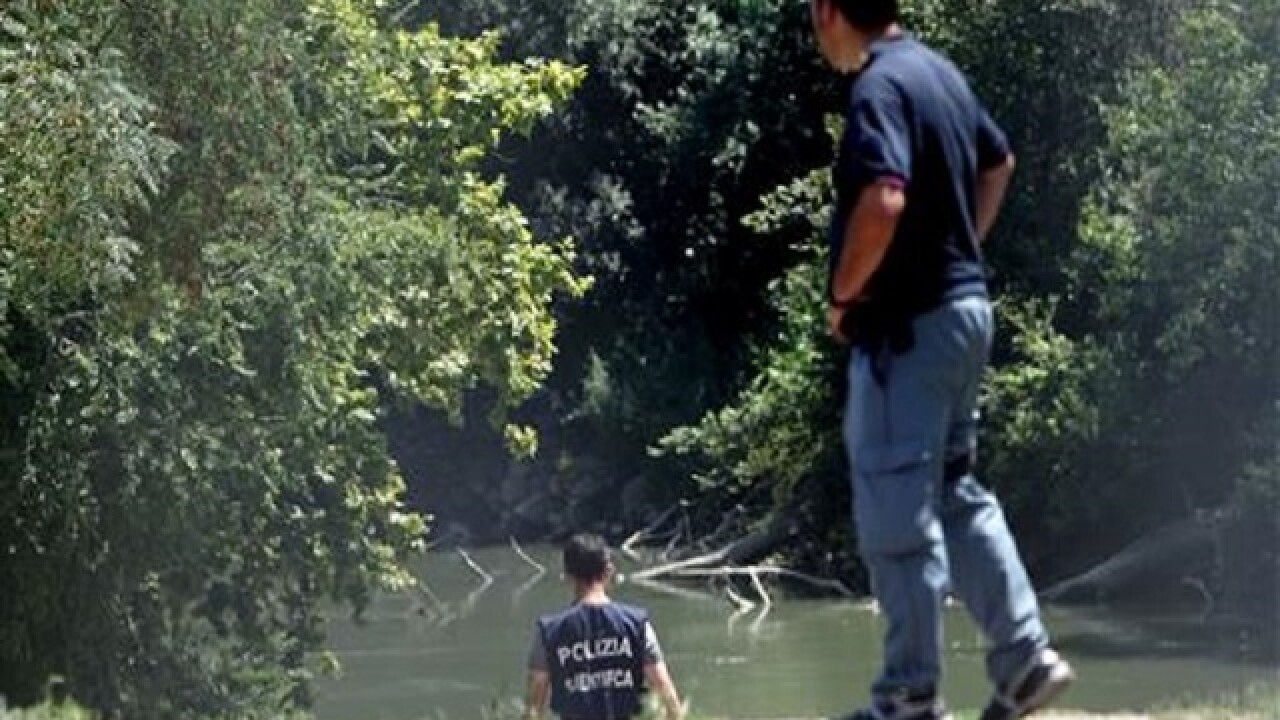 ROME (AP) — The body of a teenage Wisconsin student who went missing shortly after he arrived for an exchange program was found in the River Tiber Monday.
John Cabot University confirmed that the body was that of 19-year-old Beau Solomon, who was last seen by his friends in the early hours of Friday morning.
"We express our most heartfelt condolences to the Solomon family and to all those who loved Beau," said a statement from the Rome-based English-language university.
Solomon had just completed his first year as a personal finance major at the University of Wisconsin-Madison.
An earlier statement from the university said it was "alerted by his roommate, who reported that he had lost contact with Beau around 1 a.m. ... and was worried when he did not see Beau at orientation" Friday morning. Solomon's family said his credit cards were been used after he disappeared.
Solomon's family has arrived in Italy and John Cabot University is in contact with Italian authorities, the U.S. Embassy and his U.S. college, its President Franco Pavoncello told The Associated Press.
Without citing sources or names, the Italian news agency ANSA said two people claimed to have seen a man throw a person into the Tiber the night Solomon disappeared.
An older brother, Jake Solomon, described his brother as an athlete who successfully battled cancer for years as a child. He said his parents, Nick and Jodi Solomon, had traveled to Rome.
Copyright 2016 The Associated Press. All rights reserved. This material may not be published, broadcast, rewritten or redistributed.