Homeowner in Colorado narrowly escapes East Troublesome Fire: 'It was like a freight train' 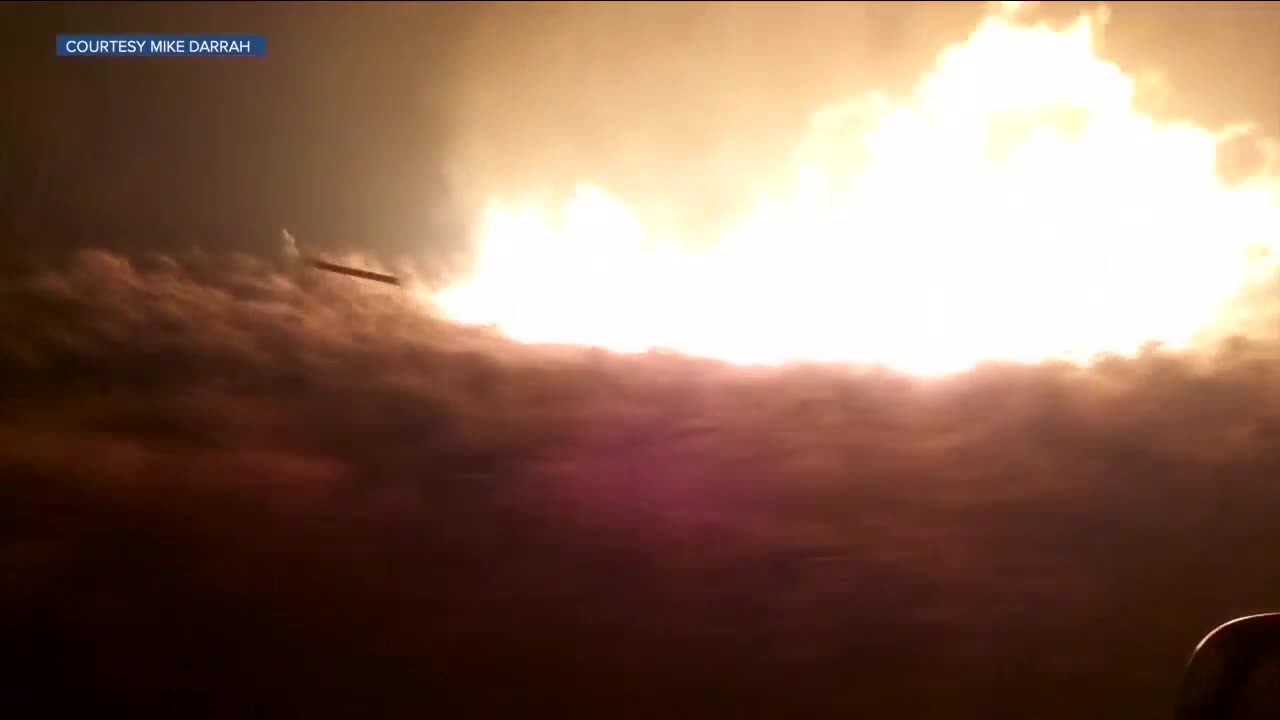 Imagine trying to outrun an inferno and three trees fall on the only road out. That's what Mike Darrah had to contend with Wednesday. 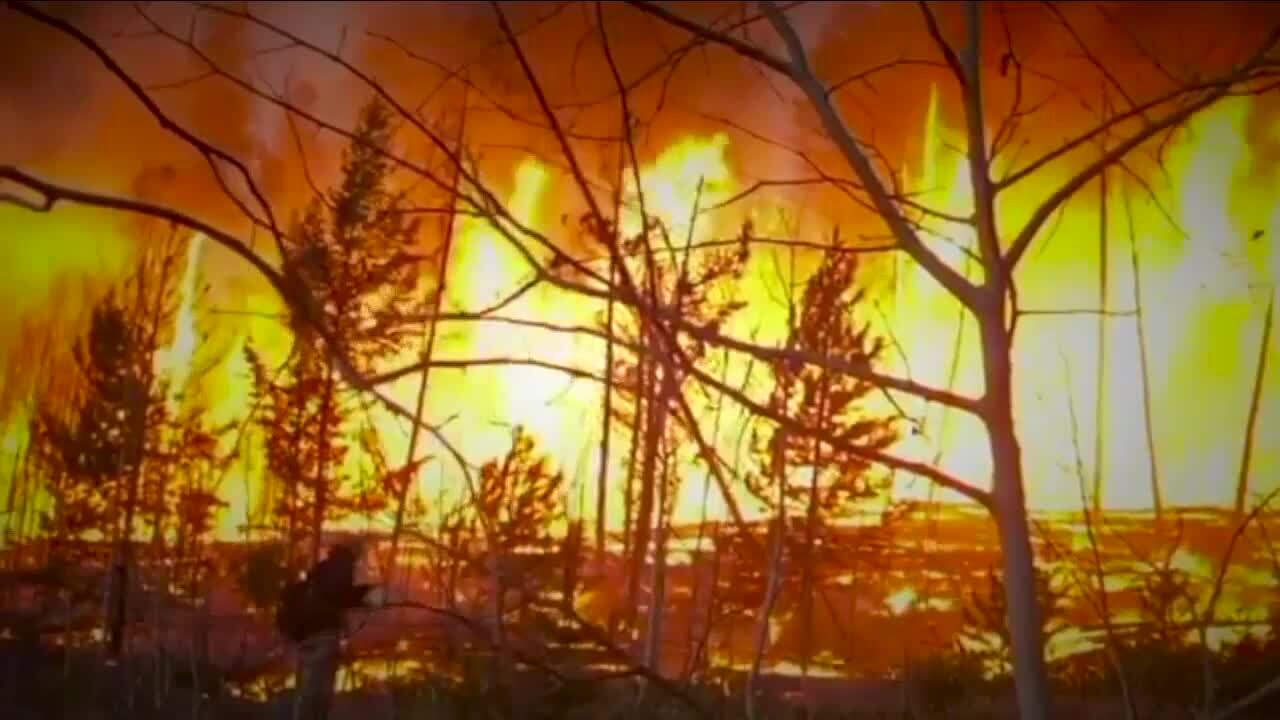 GRANDBY, Colo. — Imagine trying to outrun an inferno and three trees fall on the only road out. That's what Mike Darrah had to contend with Wednesday.

The Trail Creek Estates homeowner said he received a pre-evacuation order Thursday, Oct. 15, so he and his wife drove up from Boulder County to pack a few things and put them in storage.

He said he went back up Saturday to help neighbors with their horses and other belongings and stayed through Wednesday when it "started getting smoky."

Soon, he could see flames moving through the entire valley. He will likely never forget the sound.

Darrah said he saw "swirling sparks" across the street, the entire area on fire.

"When I say on fire, it was from the ground all the way up to 90-foot pine trees. It was that fast," he said.

Darrah told Denver7 he grabbed a few items from his house and started to drive out, only to be stopped by three Aspen trees which had blown over, blocking his way out.

He got out the chain saw he said he keeps for such an occasion.

"I'm pulling and pulling trying to prime it. It would just sputter but it wouldn't get going," he said.

Just as he was about the leave his truck and trailer behind and hoof it out of the neighborhood, a forest service employee drove up from the other side.

"He hopped out, and between the two of us, we were able to muscle those aspens, not off the road, but just enough to the side that I could get around them."

Darrah said he doesn't know whether his house survived.

He told KMGH he has seen pictures of his neighbor's homes, several of which have burned to the ground, but he hasn't seen a photo of his house. He said the pictures were from a friend of a friend who knew a firefighter.

He said it's stressful not knowing whether the house is still there, but he feels fortunate that he received advance notice of the fire.

"We got our family heirlooms and photos," he said.

He said he's anxious to get back in to see his neighborhood for himself but understands the priority right now is fighting the fire and making sure everything is safe.

He said he's also looking forward to the snow.

"It may put out some fire, but not enough to let people in," he said.

This story was first reported by Lance Hernandez at KMGH in Denver, Colorado.