How much junk food do Americans really eat? 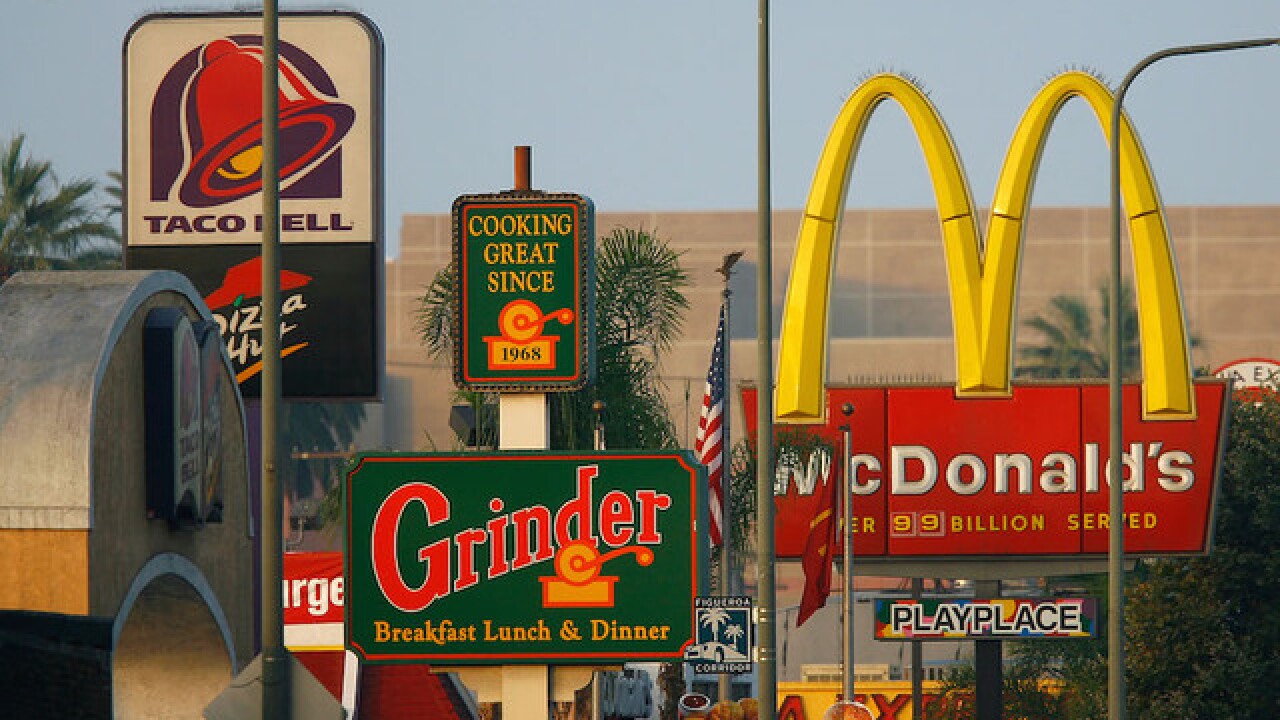 America, land of the free happy-hour buffet, home of the 24-hour diner and drive-through restaurant. The American love affair with so-called “junk food” arguably began with the advent of McDonald’s in the 1950s and has done nothing but grow ever since (as has the girth of the average American).

In fact, sales at American restaurants and bars surpassed those at grocery stores in 2015. It was the first time that had happened since the Commerce Department started collecting data in 1992. Globally, fast food generates more than $570 billion in revenues. That’s right on par with Sweden’s total gross domestic product at its peak in 2013 and 2014.

In the United States, fast food revenues hit $200 billion in 2015, a staggering climb over the $6 billion in revenues in 1970, according to an industry analysis by FranchiseHelp.com. That equates to about $625 per person in the country spent at fast food restaurants for the year.

Remember, fast food can be convenient and a nice treat every now and then, but there are cheaper and healthier ways to fuel your body that are better not only for your health, but also for your wallet. This is especially true if you’re using credit cards to fund your fast food purchases and aren’t paying those statements in full every month.

You can see how your overall credit card spending is affecting your credit by checking your two free credit scores, updated every 14 days, on Credit.com.

So how does your junk food intake compare to the average American’s? Click ahead to find out.

1. Burgers
Americans eat a lot of burgers, everyone knows that, but getting a solid figure for exactly how many burgers is difficult. After all, they’re sold in virtually every restaurant in the country in one form or another, they are a centerpiece for many family cookouts and, of course, there are the dozens of burger chains throughout the country. Back in 2012, PBS News Hour estimated that the average American eats three burgers a week. That would put the annual number of burgers eaten by Americans at close to 50 billion per year.

2. Hot Dogs
According to data from the National Hot Dog and Sausage Council (NHDSC), nearly 1 billion pounds of hot dogs were sold at retail stores in 2015. At roughly eight hot dogs per pound, that’s about 8 billion hot dogs or about 25 hot dogs per person for the year. That represents more than $2.5 billion in retail sales according to the North American Meat Institute.

3. Pizza
Pizza sales in the United States topped $46 billion in 2015, according to research firm CHD Expert. And, according to the Department of Agriculture, about 13% of Americans, or roughly 1-in-8, will have pizza today. And tomorrow. And the day after that.

4. Potato Chips
Americans spent $7.5 billion on potato chips in 2015, or an average of roughly $23 for every man, woman and child, according to a recent report by Packaged Facts, a market research publisher. And according to the USDA, potato chips are the most eaten form of potatoes in American homes.

That’s about $450 a year for every American of legal drinking age (based on an estimated 238 million Americans ages 21 or older), or about 282 12-ounce servings per U.S. adult of legal drinking age, or almost 53 gallons of beer per person. And while wine consumption has grown (the United States has been the top wine market in the world since 2010), total retail sales of $55.8 billion in 2015 still can’t compete with beer.

Want to know how buffalo wings, bacon and cheese stack up? Check out the full round-up on how much junk food Americans really eat on Credit.com.

This article originally appeared on Credit.com.