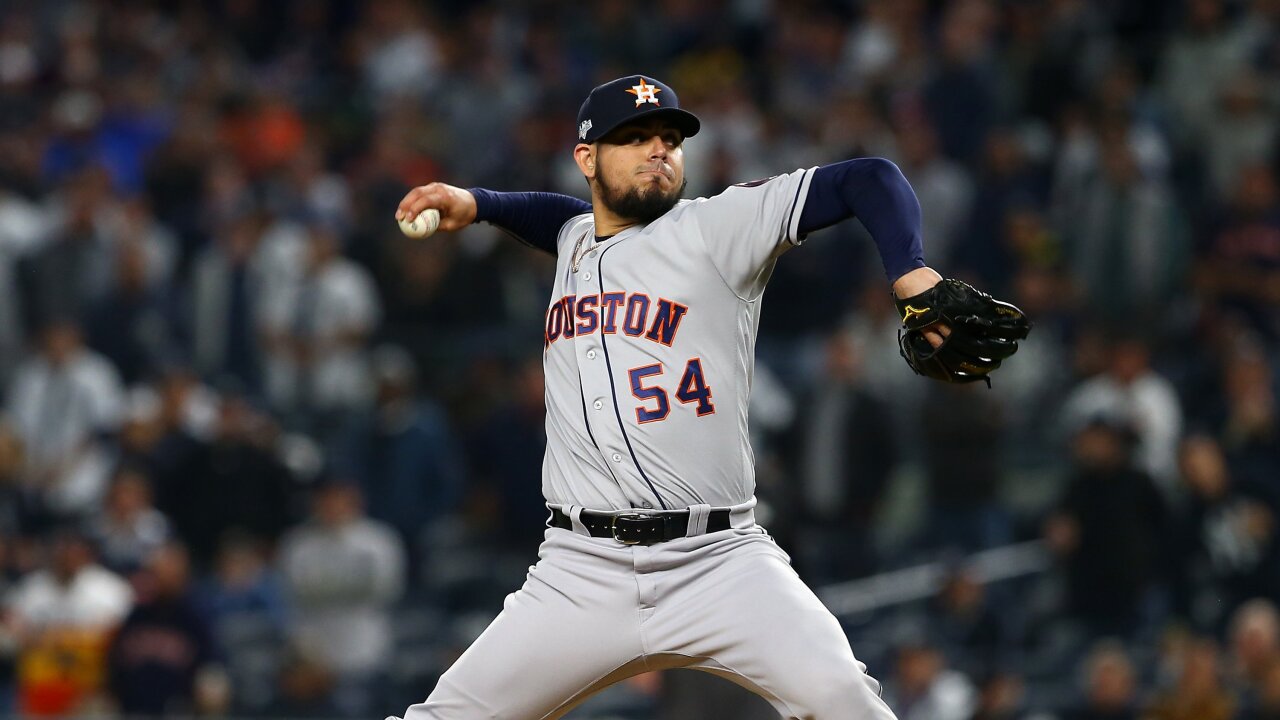 A Houston Astros executive accused of verbally accosting women journalists has been fired, the team said.

The Astros said in a statement that following a Major League Baseball investigation into the incident, the team acknowledged that Taubman's inappropriate comments were directed at one or more specific reporters.

The team issued an apology to Sports Illustrated's Stephanie Apstein, who initially reported on the incident, and to all individuals who witnessed the incident or were offended by it.

Earlier this week, Taubman had conceded he used inappropriate language and was embarrassed by his behavior.