Home invasion killer to be resentenced to life in prison 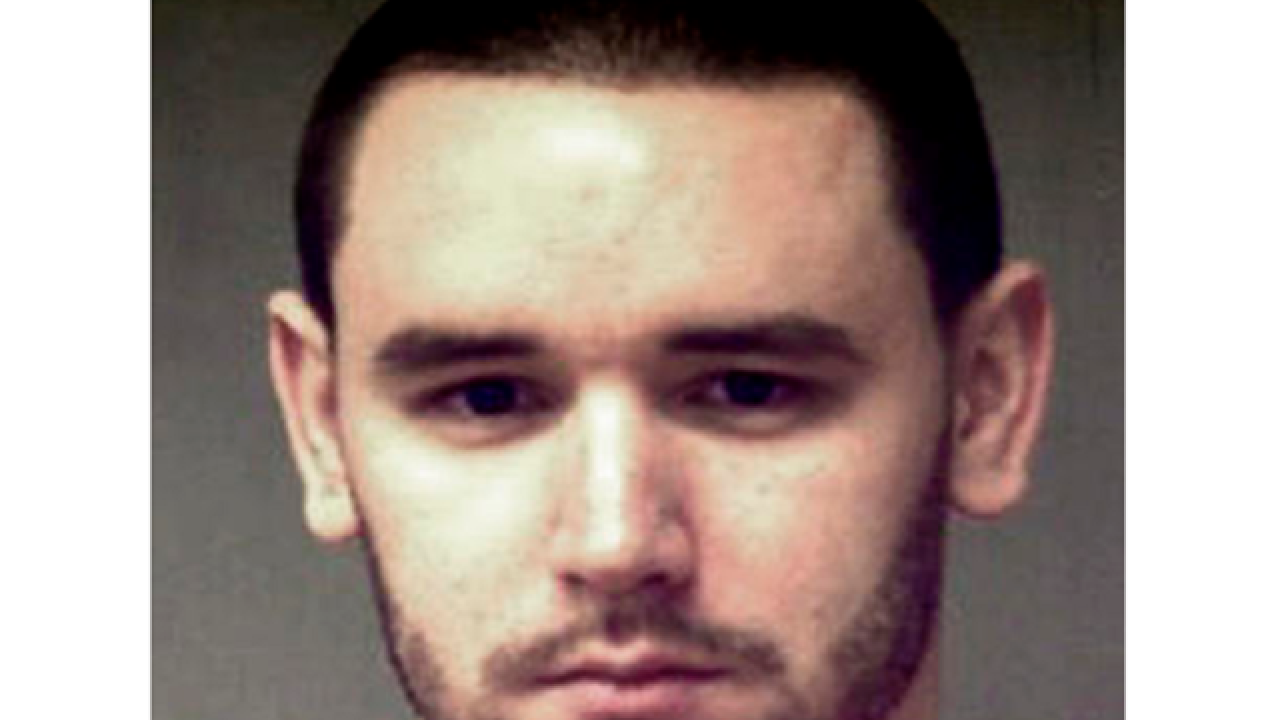 By: Associated Press
Posted at 12:45 AM, Jul 26, 2016
NEW HAVEN, Conn. (AP) — A Connecticut man sentenced to death by lethal injection for the killings of a woman and her two daughters during a 2007 home invasion is expected to be resentenced to life in prison without the possibility of parole because the state abolished the death penalty.
A state judge in New Haven is scheduled to resentence Joshua Komisarjevsky (koh-mih-sar-JEV'-skee) on Tuesday.
He would be the third death row inmate to have his sentence changed to life in prison since the Connecticut Supreme Court ruled last year that the death penalty violated the state constitution's prohibition on cruel and unusual punishment. Eight other condemned inmates await resentencing.
Komisarjevsky and Steven Hayes were sentenced to death for the murders of Jennifer Hawke-Petit and her two daughters in Cheshire.
Hayes was resentenced to life in prison last month.
Copyright 2016 The Associated Press. All rights reserved. This material may not be published, broadcast, rewritten or redistributed.