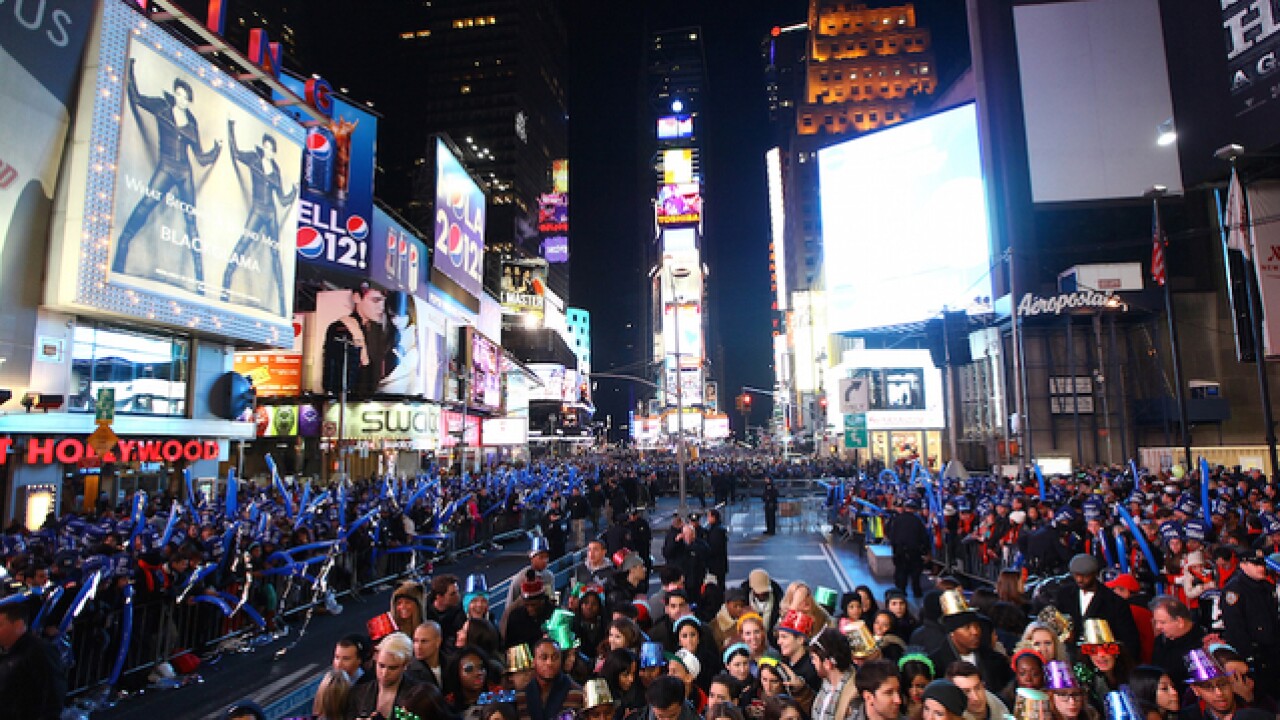 ABC announced Tuesday that the performers will join headliner Carrie Underwood in New York for the live telecast, which will also feature One Direction performing at the Billboard Hollywood Party in Los Angeles.

Bryan, who is the reigning Country Music Association entertainer of the year, will sing a medley of his hits, while Lovato will sing songs from her new album, "Confident," and Khalifa and Puth will perform "See You Again."

The special is hosted by Ryan Seacrest and starts at 8 p.m. EST.