Half of millennials have left jobs for mental health reasons, survey shows 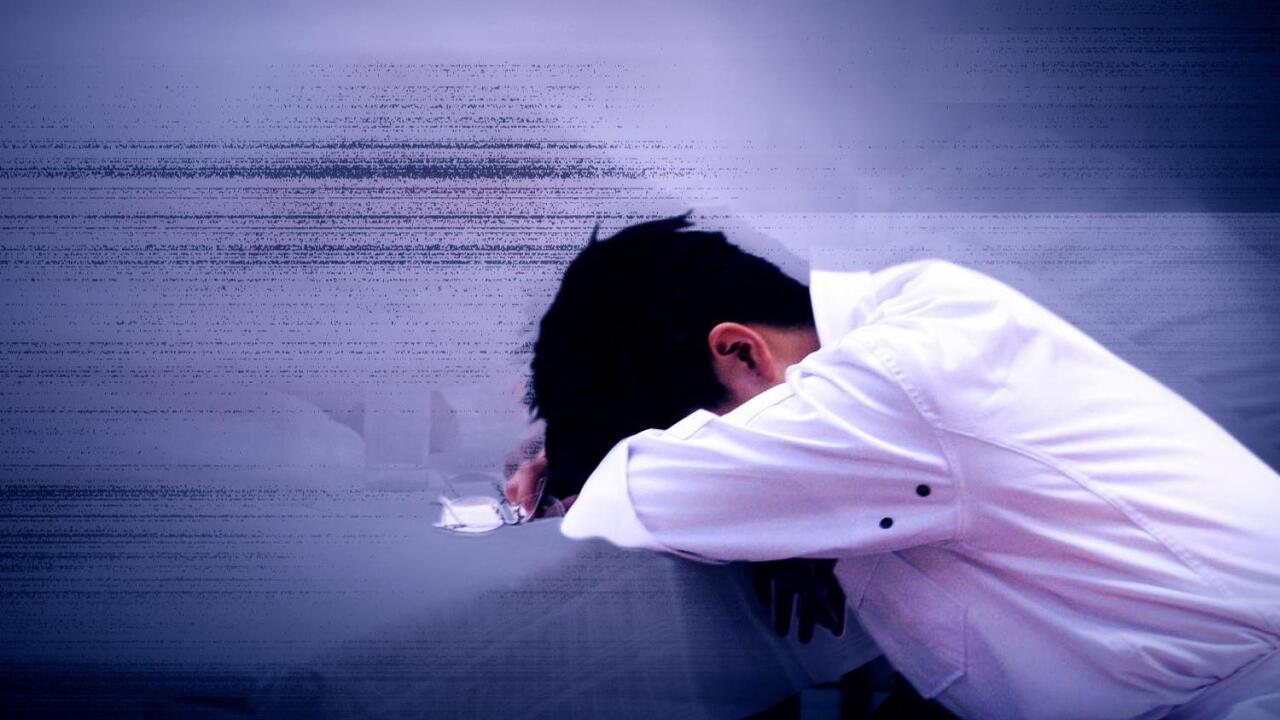 A new survey examines the role of mental health in the workplace, and the results show that millennials and those part of Generation Z have left jobs for mental health reasons.

According to the survey from Mind Share Partners, a nonprofit organization that tackles issues related to mental health in the workplace, one-fifth of respondents voluntarily left jobs, at least in part, for mental health reasons.

The nonprofit says in the report, which was published in the Harvard Business Review, that this is "a significant finding for companies seeking to recruit and retain talent."

This may point to a generational gap in how mental illness is viewed. The survey also said that while 58 percent of millennials believed it is very or extremely important that a workplace have a culture that supports mental health, only 29 percent of baby boomers felt the same way.

The "Mental Health at Work: 2019 Report" also shows that mental health can affect productivity at work. Among the survey responders, 61 percent said that their productivity at work was affected by their mental health. The most common ways this manifested for responders was difficulty concentrating, avoiding social activities, taking longer to do tasks, being less responsive to email and other communications, and difficulty thinking, reasoning or deciding.

One-third of the 1,500 survey-takers also said they thought that work contributed to their experience of symptoms of mental health conditions.

"This is consistent with scientific research that has shown that the workplace can actually independently cause or exacerbate existing mental health conditions," the report says.

If you or someone you know is experiencing mental health symptoms, a list of resources can be found here.