Authorities believe she may have drowned, her son is unharmed. 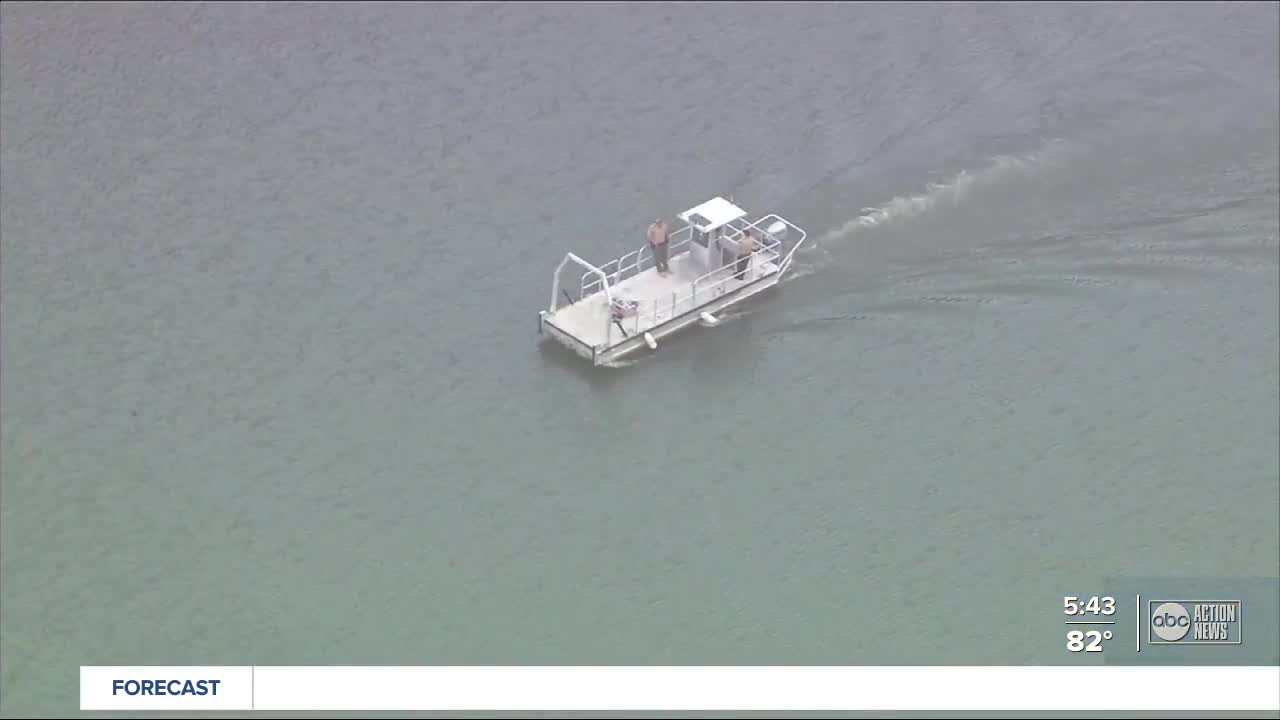 Naya Rivera, best known for playing Santana Lopez on the hit TV show "Glee," is presumed dead by authorities after going missing at a California lake on Wednesday. Story: https://wfts.tv/2ZW4NYf 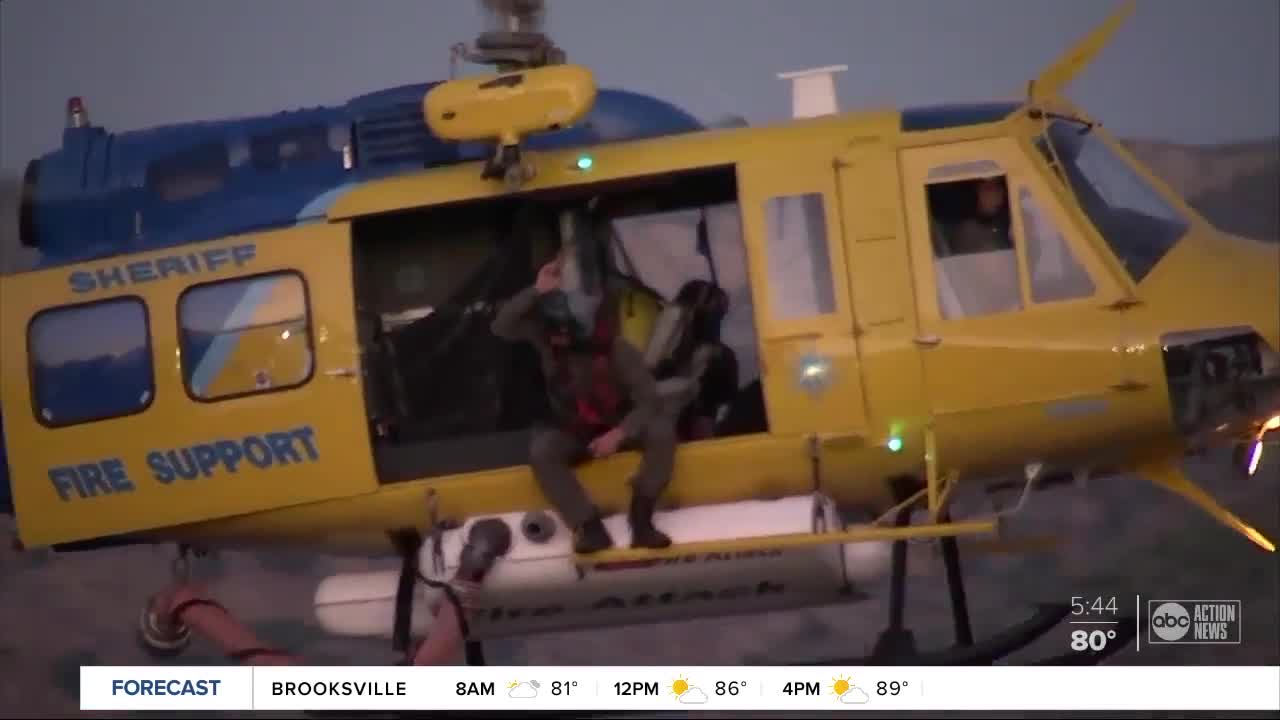 Naya Rivera, best known for playing Santana Lopez on the hit TV show "Glee," is presumed dead by authorities after going missing at a California lake on Wednesday.

Rivera, 33, is believed to have drowned in Lake Piru in California, the Ventura County Sheriff's Office said during a press conference Thursday. They do not suspect foul play and said it "just seems like a tragic accident."

Authorities have been searching for Rivera ever since her 4-year-old son, Josey Hollis Dorsey, was found drifting alone on a boat Wednesday afternoon.

Multiple teams of professional search & rescue personnel are actively searching Lake Piru for clues to the location of Naya Rivera. With over 80 people involved in the search right now, we are using helicopters, boats, ATV vehicles, and ground personnel to try and locate her. pic.twitter.com/o2bN5sQFms

Rivera and her son came to the lake around 1 p.m. local time to rent a boat and were seen going out on the lake together in the early afternoon, Capt. Eric Buschow of the Ventura County Sheriff's Office told ABC News.

However, at around 4 p.m. local time, an employee at the boat rental shop found the child, who appeared to be alone on board. The boy was found asleep and authorities were immediately notified.

The child told officials that he had been swimming with his mother and that he got back in the boat, but his mother did not.

A dive, ground and aerial rescue operation began immediately, but the Ventura County Sheriff's Office said it suspended the search for Rivera at around 10 p.m. local time Wednesday.

The search for Rivera resumed at first light Thursday and it is now considered a recovery mission. Sgt. Kevin Donoghue, from the Ventura County Sheriff's Office, said Thursday afternoon that swimming was permitted in the area where Rivera was, although there are many roots and entanglements below the water. He added there is no evidence, from speaking with Rivera's son, that the actress made it back to shore.

Rivera's vehicle was found parked on the ramp near the lake and her purse was found on the boat. Lake Piru is located about 56 miles north of Los Angeles.

This is the security camera footage from the Lake Piru boat launch when Naya Rivera and her son rented a pontoon boat on Lake Piru. https://t.co/osWoDTdwle

ABC News' Lauren Botchman and Will Ganss contributed to this report.