Future for many museums around U.S. uncertain due to COVID-19 pandemic, survey shows 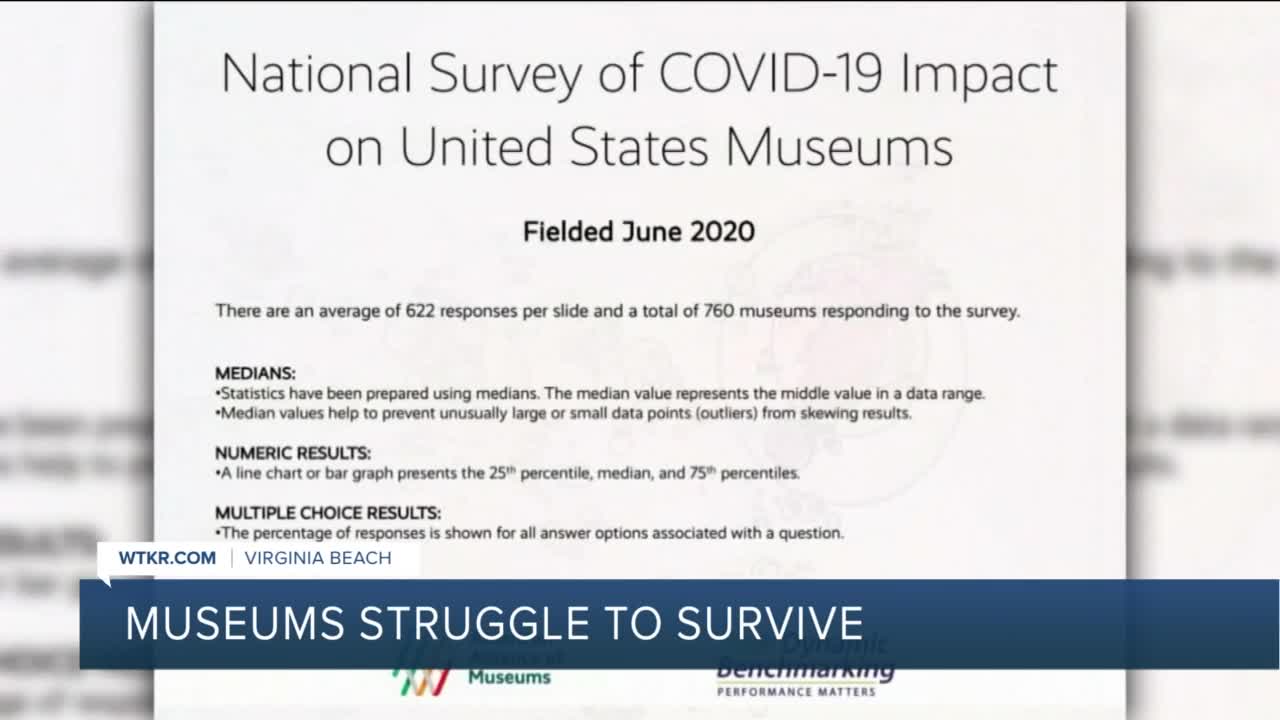 Future for many museums around U.S. uncertain due to pandemic, survey shows 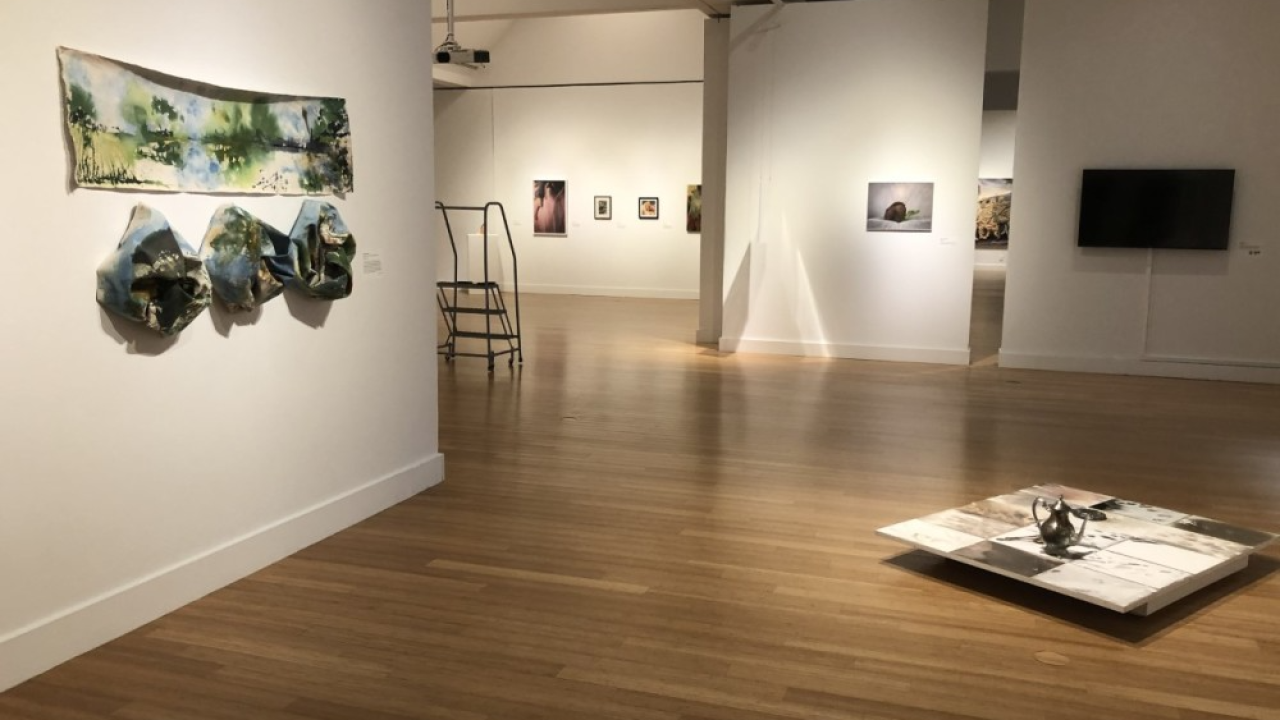 A new survey shows it's also taken a toll on museums, with some not sure whether they'll be able to keep their doors open.

At the Virginia Museum of Contemporary Art (MOCA), you'd find all sorts of displays.

The museum reopened in July after being closed roughly five months during the pandemic.

“We've had just around 3,000 people come through the museum over the last three months,” Brad Tuggle, Director of Audience Development for Virginia MOCA, said. “Our museum is in a good spot relative to where it could be.”

Tuggle told News 3 the museum had concerns at first.

“There were a lot of furloughs with the museum; we went down to about 40% of our staff,” Tuggle said. “We didn't know if this pandemic was going to shut us down for three months or three years.”

The American Alliance of Museums (AAM) surveyed museums to get a feel for impacts from the pandemic.

“Anecdotally, we knew that museums were significantly impacted by the pandemic the second they had to close their doors,” AAM Director of Marketing and Communications Natanya Khashan said.

Khashan told News 3 at least 750 museum directors responded to the survey in June.

One-third of those responding were not confident they would be able to survive 16 months without additional financial relief, and 16% felt their organization was at a significant risk of permanent closure.

AAM added, during the pandemic, 75% of museums stepped into roles as educators providing virtual education programs and experiences. Two-thirds of directors predicted cuts in education, programming, and other public services due to significant budget cuts.

“It is really unfortunate, and the number isn't surprising because museums have to cut where they can in order to survive the impact of the pandemic,” Khashan said.

Tuggle said funding from the City of Virginia Beach and other partners helped.

“We had a lot of people on staff and the community that in that first month really stepped up,” he said.

He added the museum also launched a virtual museum online for people during the pandemic.

“It really gave us an avenue to get that artwork out to the world, which is what we're here for,” he said.

As they continue on, Khashan hopes many will support other museums around the country during this time.

“Their communities are going to need their museums more than ever to help sustain their economies and their educational systems, and to provide respite and healing as we look towards the recovery in the future,” she said.

This story was first reported by Zak Dahlheimer at WTKR in Norfolk, Virginia.