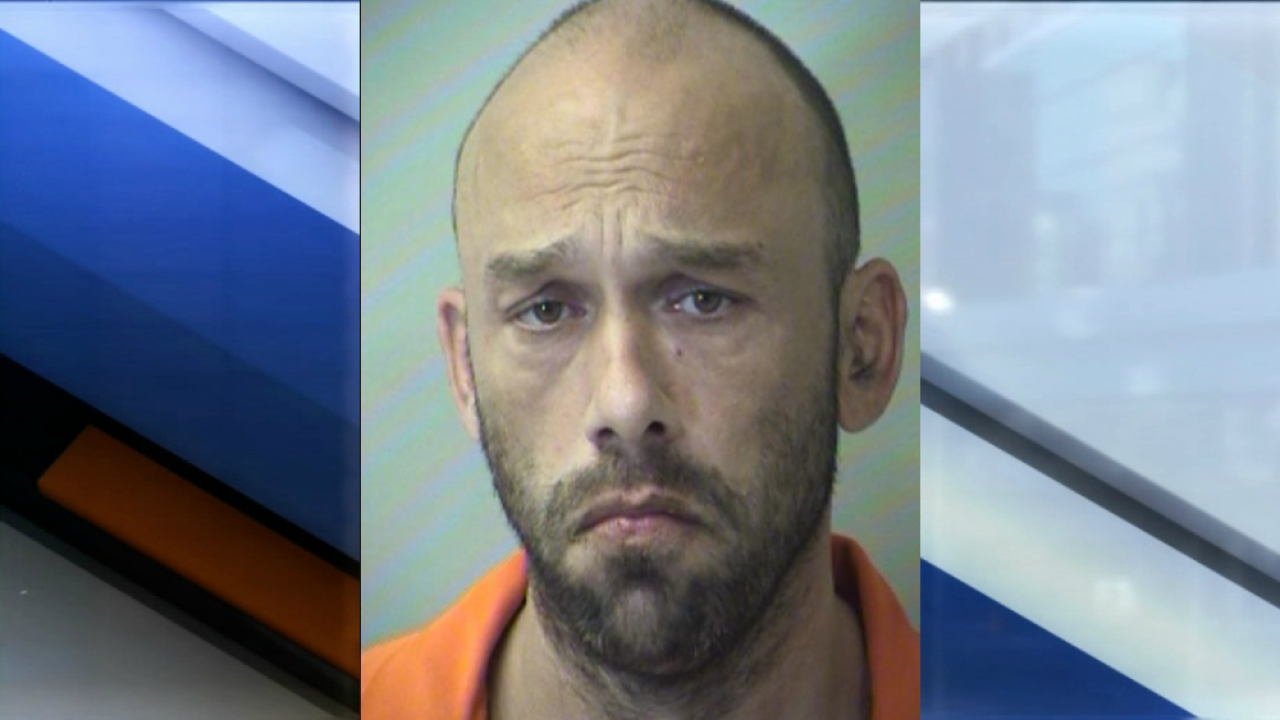 CRESTVIEW, Fla. (AP) — Florida authorities arrested a man who they say walked into a home uninvited and tossed lit firecrackers under a 9-year-old girl's bed.

Investigators say Morrison lives in a tent near the home. Police say a man who lives in the house heard the firecrackers and chased Morrison out of the home with a stick.

RELATED: Armed man tries to rob fireworks stand, shot with his own gun by an employee

Morrison told investigators he was only trying to play a prank on the child, who woke up and started crying and shaking when the firecrackers exploded.

Morrison was being held in the Okaloosa County jail on Sunday. Jail records didn't list a lawyer for him.