Florida man arrested for keeping alligator, gopher tortoises as pets in his bedroom 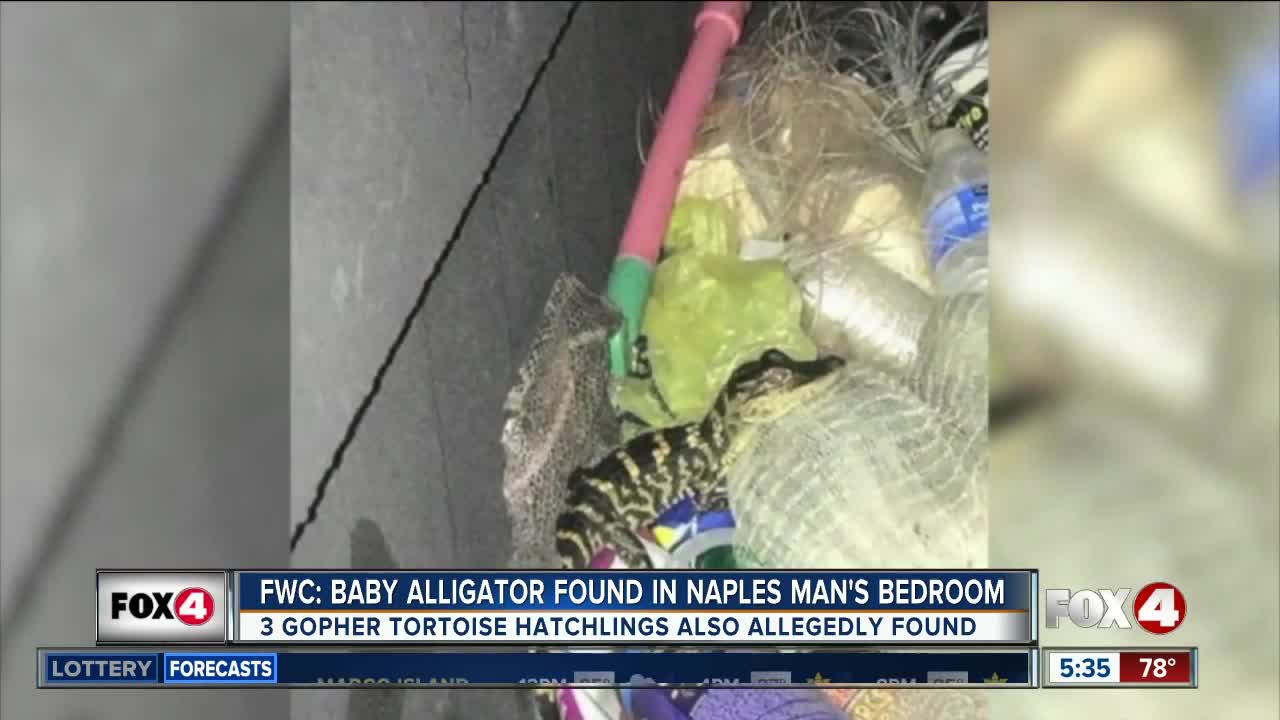 FWC says a man had a baby gator in his bedroom in Naples. 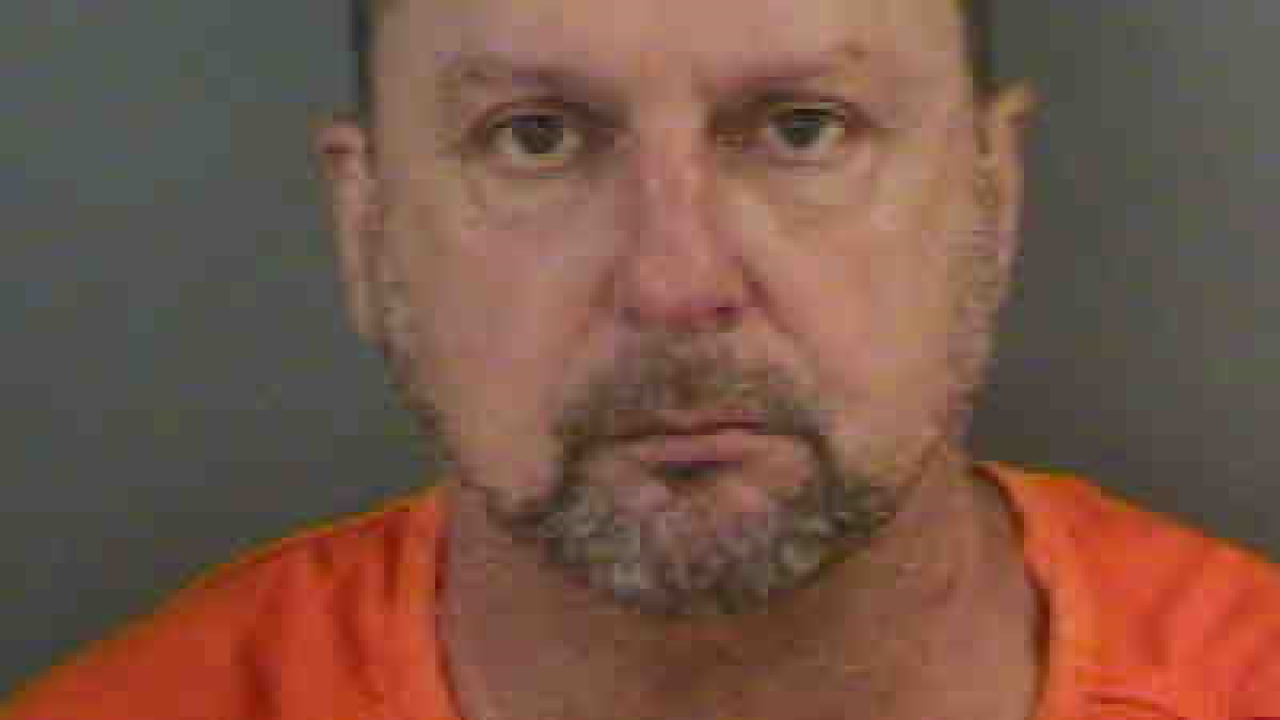 NAPLES, Fla. — A Florida man was arrested Tuesday after officers discovered that he was keeping an alligator and a protected species of tortoise as pets in his bedroom.

Florida Fish and Wildlife Law Enforcement received a tip that Christopher Ethier was keeping three protected tortoises and an alligator as a pet.

After Ethier allowed officers to search the home, they found an alligator and three gopher tortoise hatchlings in Ethier's bedroom.

According to the Florida Fish and Wildlife Conservation Commission (FWC), gopher tortoises are a threatened species. Builders must relocate and gopher tortoises found on a property before construction can begin.

Ethier was arrested and charged with three counts of possessing state-designated threatened Species and one count of unlawful sale, possession or transporting of alligators. He was taken to the Collier County Jail.

This story was originally published by WFTX in Fort Myers, Florida.