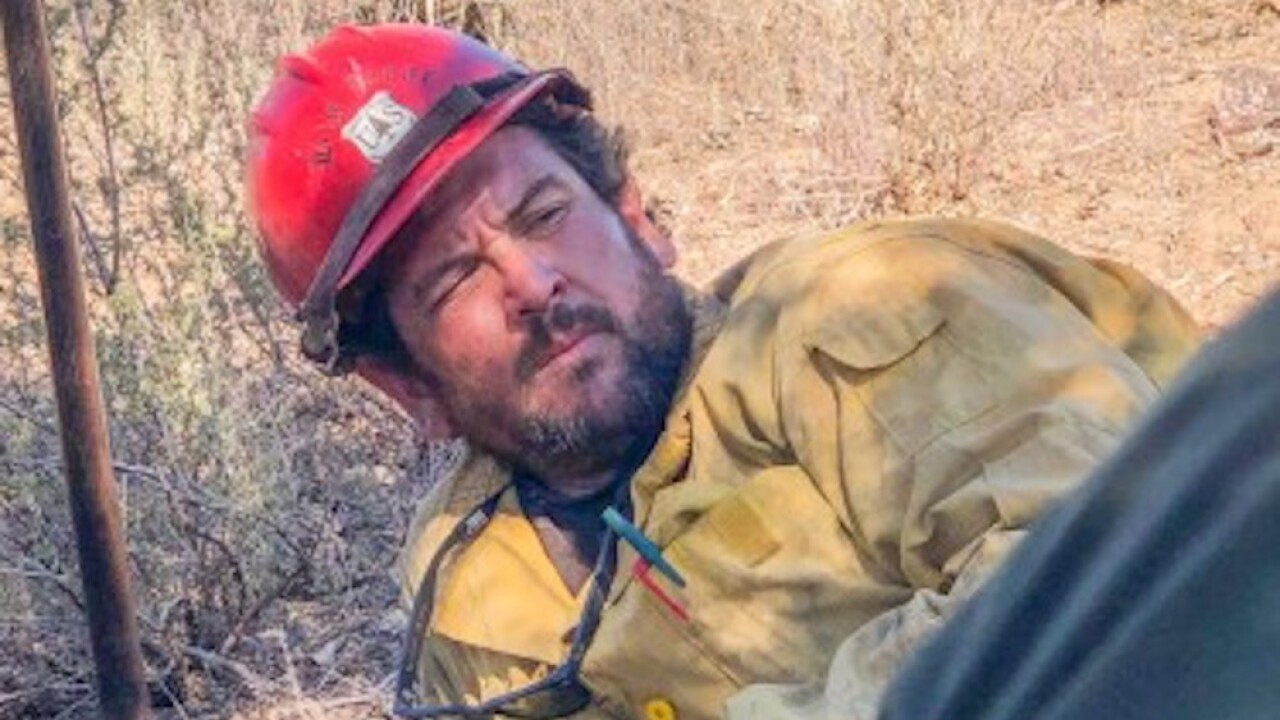 SAN DIEGO — The firefighter who died fighting the El Dorado Fire has been identified as San Diego native Charles Morton.

According to the U.S. Forest Service, Morton was born in San Diego and started his career in 2002 as a Corpsman with the California Conservation Corps at the Butte Fire Center in Magalia.

“Charlie was a well-respected leader who was always there for his squad and his crew at the toughest times,” said U.S. Forest Service Chief Vicki Christiansen. “Our hearts go out to Charlie’s loved ones, coworkers, friends and the Big Bear Hotshots. We will keep them in our thoughts and prayers."

The fire was sparked in early September by a pyrotechnic device used in a gender reveal party, the Associated Press reported.

This story was originally published by Zac Self on KGTV in San Diego.